This is second Legion store in the PH, and the first in Visayas. 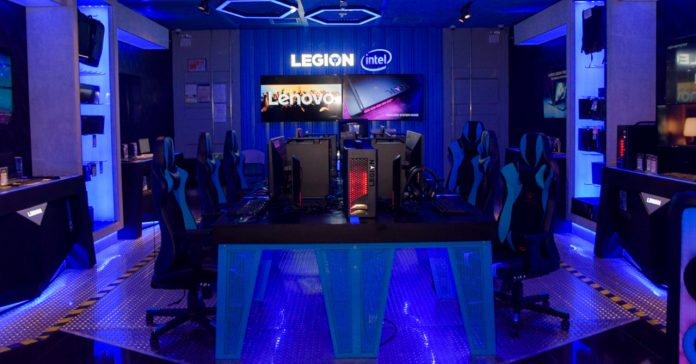 “Putting up a Legion store in one of the Philippines’ major cities is a significant stride for Lenovo. We work very hard in developing best-performing devices and part of the goal is to make these products accessible. You can expect to see more Lenovo and Legion stores across the market and more of our presence in local events. In fact, we have something special for our gamers based in the North shortly so stay tuned,” said Michael Ngan, General Manager, Lenovo Philippines.

To further celebrate the concept store’s opening, the Legion Store in SM Cebu held a hardware promo on its first day. The promo gave buyers of the Legion Y740/Y730/Y540 the a K200 keyboard and a Legion M200 mouse for free. Meanwhile, buyers of the Ideapad L340 Gaming received a free Seagate Slim 1TB HDD.