Will we see an esports bachelor's degree program soon? 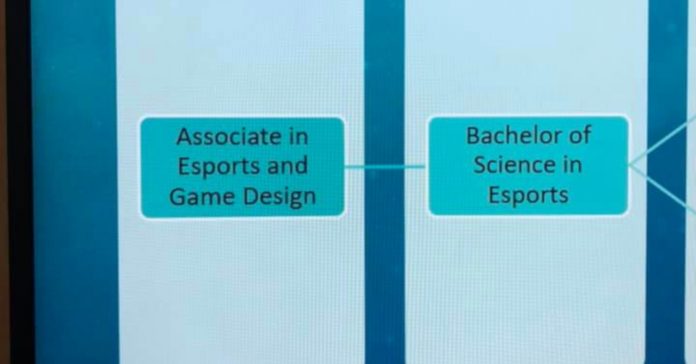 Over the past decade, esports has definitely seen a meteoric rise, so much so that it is now a viable career path for a number of gamers, and not just as athletes. In fact, one university in the Philippines is setting up a tertiary program for esports.

The Lyceum of the Philippines University (LPU) and Tier One Entertainment have recently announced that they are working on a Bachelor’s Degree Program for esports. The program was revealed recently by Tier One CEO, Tryke Gutierrez, via his official Facebook page:

I'm here at LPU and in my hands is the first ever drafted curriculum for esports in the country. Lyceum of the…

In the initial announcement, Gutierrez revealed that the draft for the esports college program curriculum is nearly done, and it will soon be passed to the Commission on Higher Education (CHED) this March. According to the post, the program may become available sometime this year if all goes well.

While the contents of the curriculum have yet to be revealed, Gutierrez followed up the initial announcement with more information regarding the esports course. The idea for it is that there will be two programs, a 2-year Associate degree program, and a 4-year Bachelor’s degree program.

The goal has always been to create more opportunities for gamers in Asia. If this curriculum gets approved, we won't…

Bachelor of Science in Esports!! We are weeks away from reaching one of the biggest milestone in Philippine esports…

Currently, progress on the esports program is at around 80%, with the curriculum set to be passed on to CHED on March 4, 2020.

Are you interested in the esports degree program? If so, what would you like to see in the curriculum? Sound off on the comments below!

What do you guys think of this?