A must-watch for everyone, not just for Lupin fans! 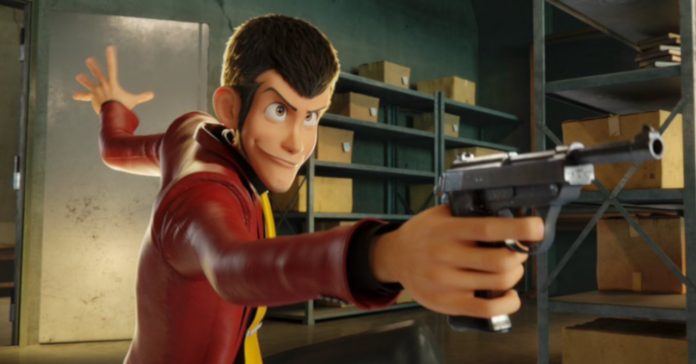 Dating back to the 70s (the 60s if you count the original manga), the Lupin III anime franchise is easily one of the most iconic; in fact, it even influenced renowned anime such as Cowboy Bebop, as well as video games like the Metal Gear Solid series. It’s status as a classic isn’t just because the Lupin III series and movies are great for their time, a lot of them still hold up today. All of them share one thing in common — classic 2D animation.

Enter Lupin III: The First, this move is the first-ever in the long-running franchise to be fully 3DCG animated. As its predecessors were all 2D animated, there is a concern that this new Lupin flick won’t live up to the series’ standards.

Thankfully, the film did not disappoint. In fact, seeing the film feels like watching a movie-length classic Lupin III episode, in the best way possible!

The classic Lupin III series and movies were known for their breezy action sequences set to a snazzy jazz soundtrack; Lupin III: The First delivers those in spades. Even with the move to 3DCG, Lupin III and company were a joy to watch on screen, both in quiet character moments and in incredible action set-pieces.

The animation in Lupin III: The First is top-notch as unlike other 3D animated movies that still adopted an anime aesthetic, Lupin III: The First fully embraced the 3D look while being true to the style of the classics. Props to the Marza Animation Planet for the incredible work. 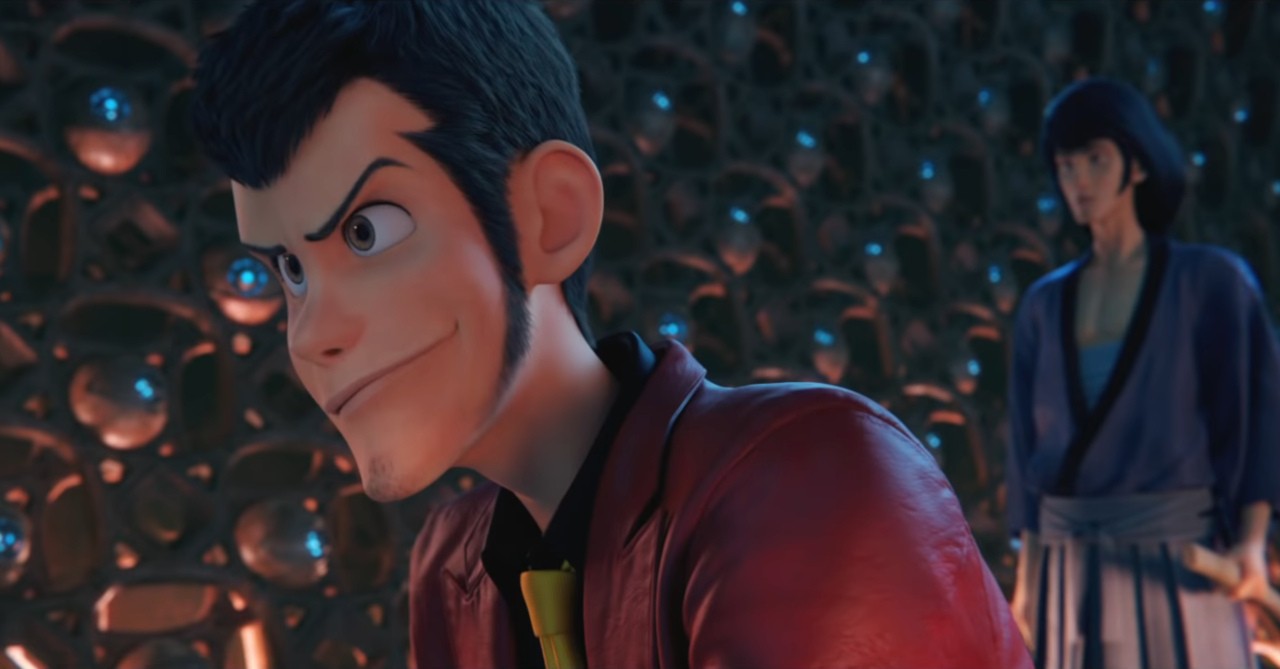 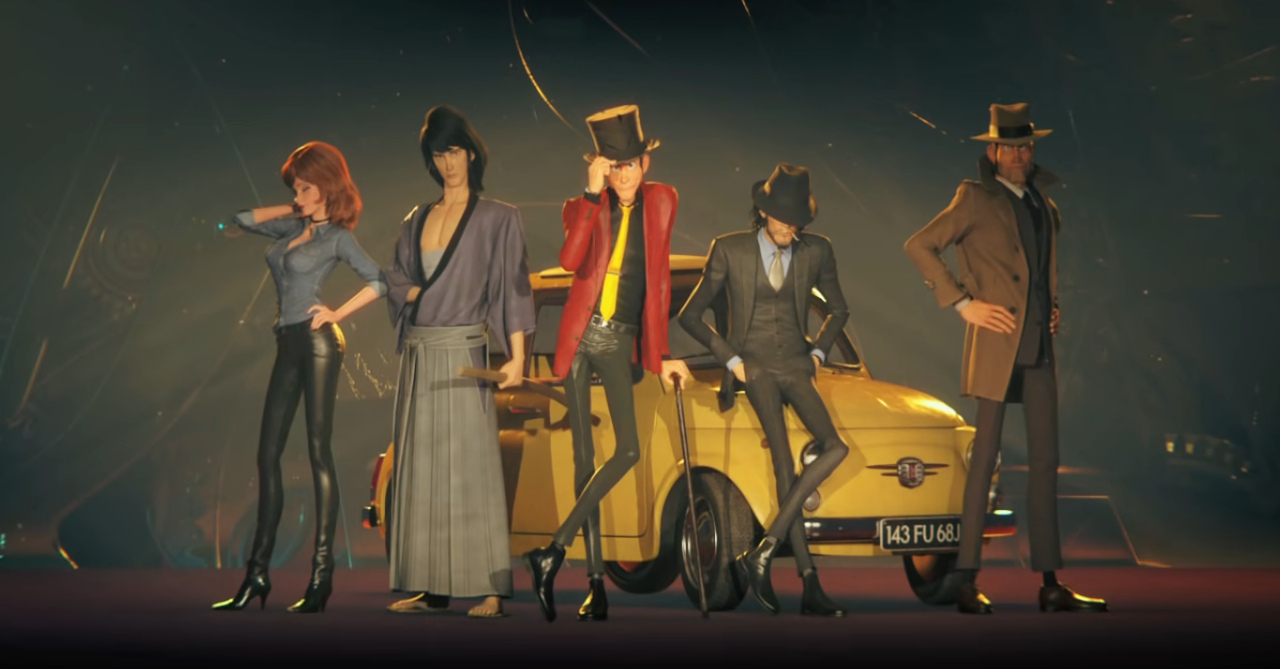 While action is the film’s highlight, watching Lupin III: The First’s characters also makes it well worth the price of admission. As always, the gang’s all here in ‘The First’, with Lupin once again being up to his usual thievery; Jigen and Goemon providing counterpoints to Lupin’s incessant shenanigans; femme fatale Fujiko helping out the crew (or is she?); and Zenigata who still tirelessly pursues the world’s greatest thief. While I would’ve wanted more screentime for the rest of the crew aside from Lupin, I’m still very much satisfied with their 3DCG portrayals.

Aside from the usual gang, Lupin III also brings a couple of new characters, though the highlight is Laetitia, a young woman who helps out Lupin steal the Bresson Diary — the film’s central treasure. Even though she’s a new character, she’s got a lot of agency; she’s actually reminiscent of Clarisse from The Castle of Cagliostro (Hayao Miyazaki’s Lupin III film). 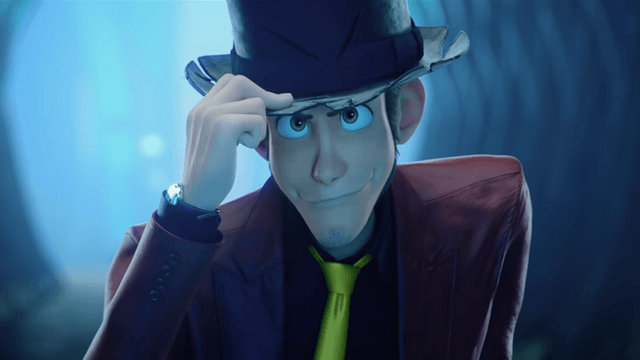 Going back to what I’ve mentioned above, Lupin III: The First is kind of like an episode of the Lupin III series but made feature-length. This isn’t a bad thing, it just means that the story is predictable and plays it a bit safe; most viewers of the film will probably predict what’ll happen by the halfway point, meaning the film doesn’t exactly offer any surprises.

Sure, sticking to the core Lupin III tropes still makes for a fun movie, but the film would’ve been better if it tried to to at least shake up the Lupin formula a bit. 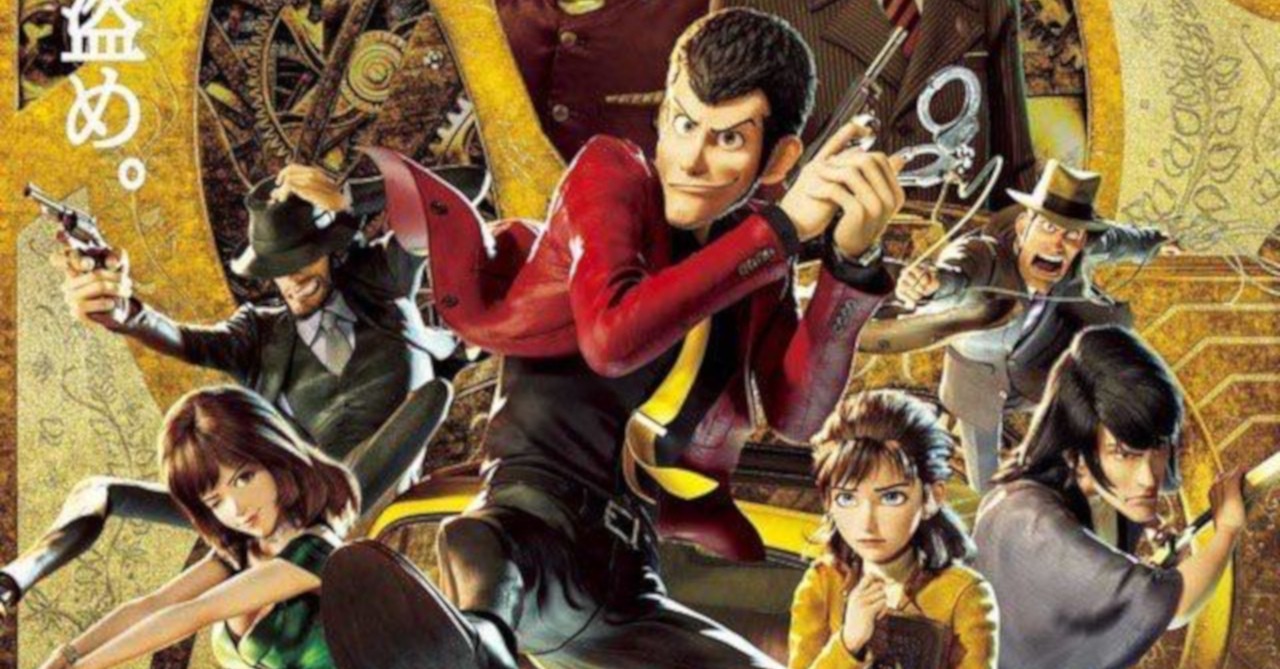 Even with a standard Lupin tale, Lupin III: The First is well worth watching. In fact, thanks to its straightforward plot, it’s a great watch for both viewers that are new to the series as well as long-time Lupin III fans. Overall, Lupin III: The First is an animated movie that’s well worth watching. It offers lovable characters, entertaining action set-pieces, and a lovely jazz soundtrack to tie it all together.

Lupin III: The First was released in Philippine cinemas last January 29. The film is still screening in select cinemas nationwide.