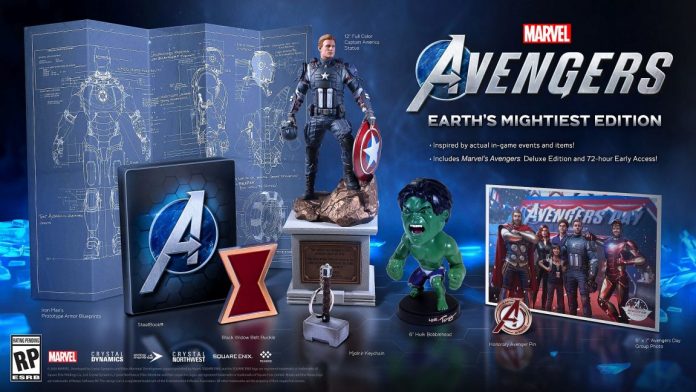 Here’s what you’ll get with the Marvel’s Avengers Deluxe Edition: 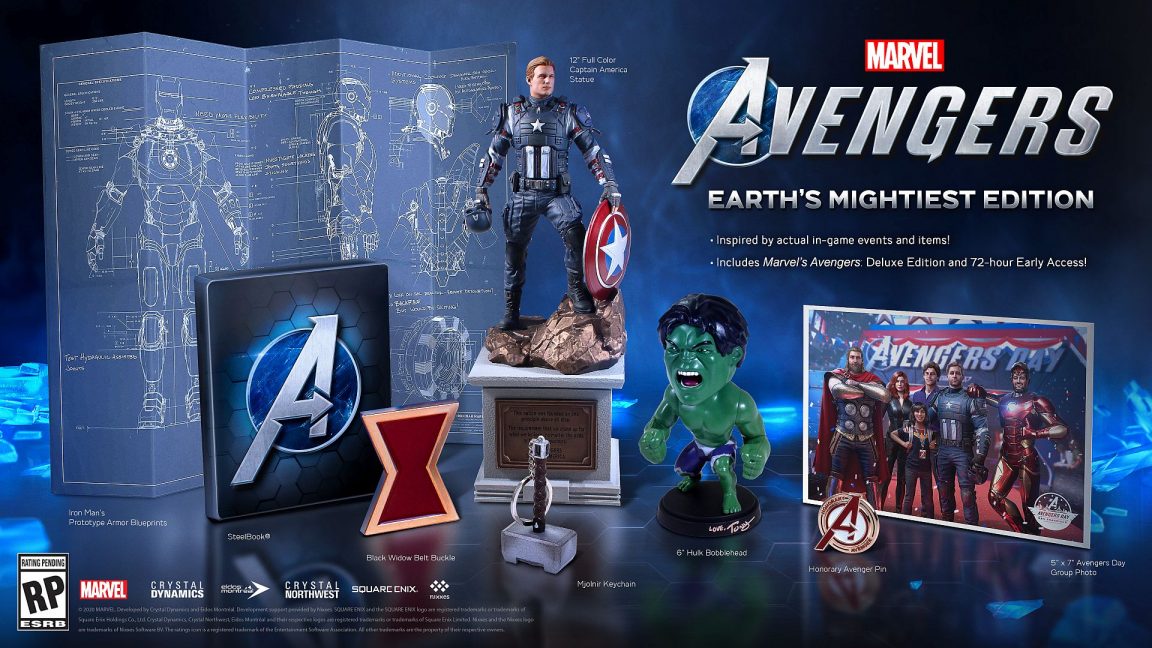 But of course, true collectors would want to get a hold of the Marvel’s Avengers: Earth’s Mightiest Edition, which will include the following:

Check out the recent trailer above. That should fuel the hero in you.

Additionally, if you pre-order any edition of Marvel’s Avengers, you will be granted access to the beta and try out the game before everyone else. The game will release simultaneously for the PlayStation 4, Xbox One, Stadia, and PC on September 4, 2020. The game is currently rated RP, rating pending by the ESRB.