Mineski and PCCL team up for a massive interschool esports tournament

The partnership also brings a sustainable esports program for schools. 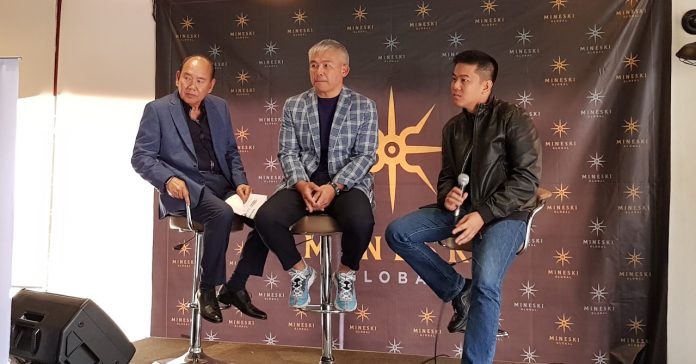 The rise of esports isn’t slowing down anytime soon as just a few months after the 30th SEA Games esports event, we’re getting another big tournament, this time involving over 200 schools across the Philipppines.

Mineski Global and the Philippine Collegiate Champions League (PCCL) have recently announced a partnership that will see both organizations banding together to hold the the new National Interschool Cyber League (NICL), a nationwide interschool esports tournament. Alongside the upcoming league, Mineski and PCCL’s partnership will also see the orgs work on a nationwide the Youth Esports Program (YEP).

One of the main highlights of the partnership is no doubt the NICL. The league is set to be the largest interschool esports league in the country, with over 200 schools natiownide able to participate. As for the games, Mineski has yet to confirm the chosen titles, though it was confirmed that there will be one mobile game and one other title for the league.

“The continued growth and development of esports in the country presents us with another avenue for excellence, sportsmanship, and inclusion. Esports advances not just skills but also values of hard work and determination among all players,” said Mineski Global CEO and founder Ronald Robins.

To complement the NICL, Mineski and the PCCL are also working on a Youth Esports Program with the aim of developing future esports athletes at the school level (similar to physical sports programs in schools). The program will feature esports talks in schools, the creation of esports labs in campuses, and many more.

“We’ll be exploring ways of training and motivating athletes for careers in esports. This program will also promote esports as a legitimate part of the school curriculum and reveal the positives it can bring to the table,” said PCCL Esports President Chot Reyes.

- Advertisement -
Previous articleLight of Thel: Glory of Cepheus is cute new mobile MMO, and it’s available now on iOS and Android
Next articleCrossout goes into Open Beta in the Philippines