Don't watch this if you don't want to cry. 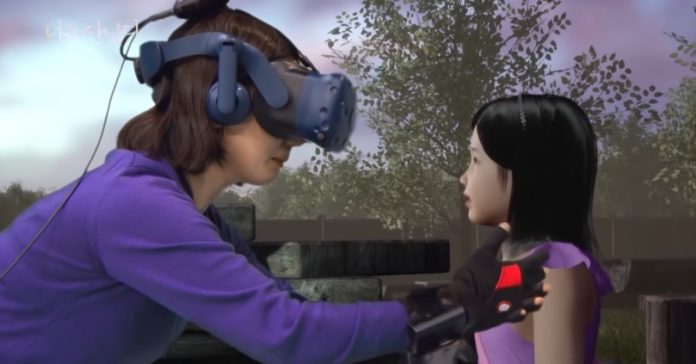 Virtual reality is an incredible tech that we can’t wait to be more affordable for everyone, especially considering how immersive of an experience it is. While VR is synonymous with gaming for a lot of people, video games aren’t the only thing you can do with VR.

A documentary by MBC entitled “I Met You” showcases the power of VR as a medium as it tells the story of a mother who reunites with her deceased daughter in virtual reality. MBC recently shared a clip taken from the documentary on its YouTube channel. You can watch the clip below (warning, it’s a tear-jerker even without English subtitles):

While the clip has no English subtitles, the raw emotion of the mother’s experience in VR doesn’t even need words to be felt. Though if you’re wondering what it’s exactly about, a report by Aju Daily explained what exactly is going on.

According to the report, a VR production team spent months working on the VR experience made for Jang Ji-sung, a mother who lost her daughter named Nayeon to a rare incurable disease; Nayeon was seven years old when she passed away.

The clip goes into some detail regarding how the production team was able to recreate Nayeon in the virtual world, as well as Jang’s experience of seeing her daughter again in VR.

Just watching Jang be with her daughter in VR is already a moving experience, so we can’t imagine how powerful it is for her and her family. Given this, we’re also in awe of what in incredible piece of tech VR is; at this point it’s almost like an episode of Black Mirror.