We're looking forward for this anime to release! 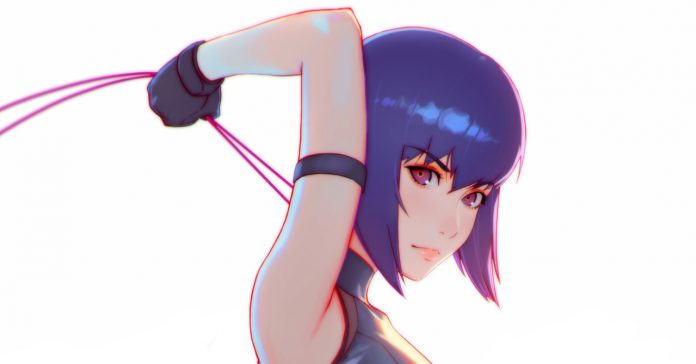 Announced back in 2018, the new Ghost in the Shell: SAC_2045 series will stream on Netflix this April. While Netflix has only released one trailer for the series so far, the streaming platform did release the key visual for the anime series, and it includes the Major and the rest of the Public Security Section 9 agents.

Check out the key visual here: 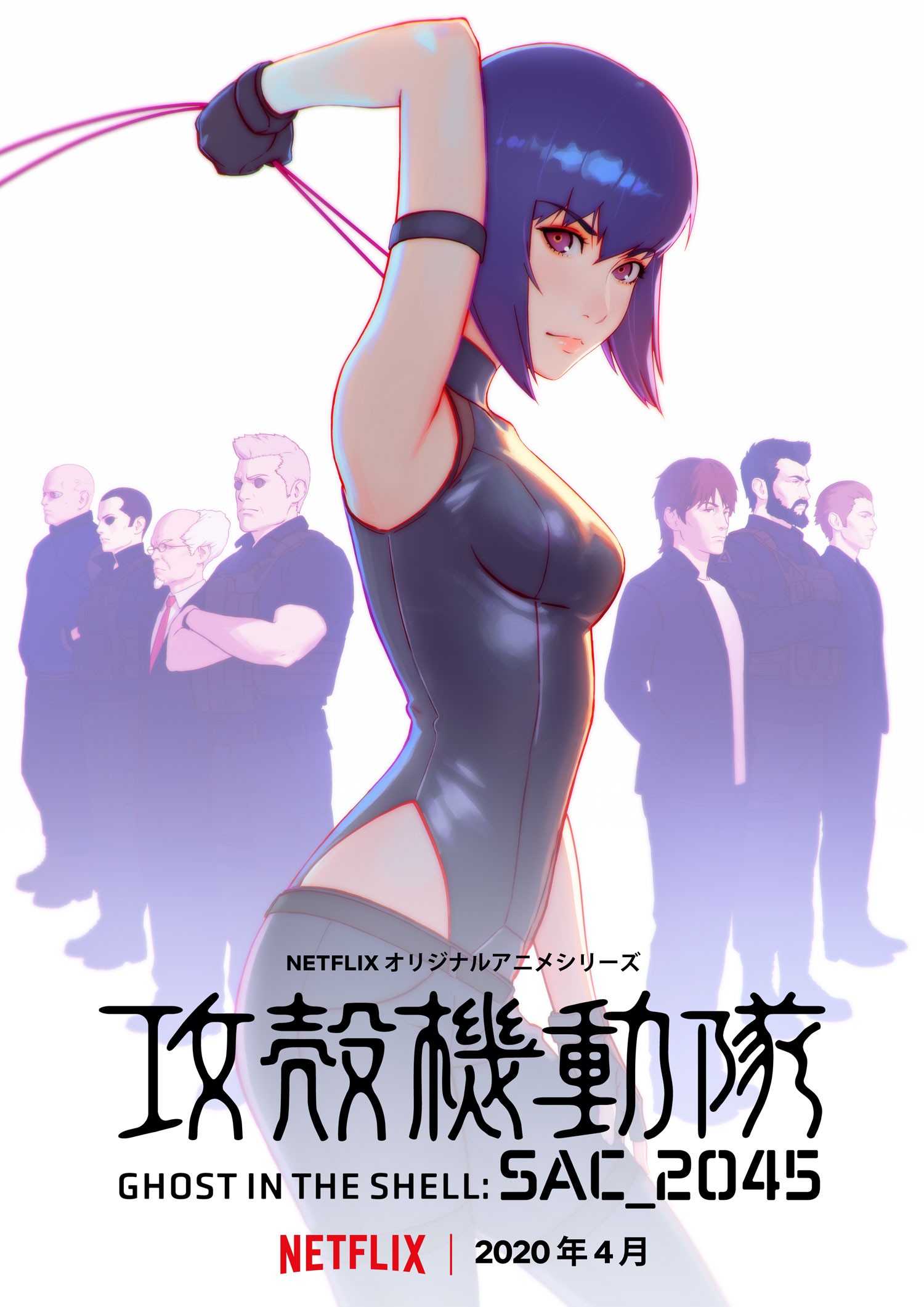 The new key visual for the Ghost in the Shell series features Major Motoko Kusanagi standing front and center. Flanking the Major are the Section 9 agents (From left to right) Borma, Saito, Aramaki, Batou, Togusa, Ishikawa, and Paz. All the main characters in the visual were designed by artist Ilya Kushinov who also serves as the anime’s character designer.

Ghost in the Shell: SAC_2045 is an upcoming 3DCG animated series by Netflix that serves as the sequel to the Ghost In the Shell SAC series. This Netflix series is co-directed byKenji Kamiyama and Shinji Aramaki, the directors of Netflix’s Ultraman 3DCG series.

The new Ghost in the Shell anime is produced by Production I.G and SOLA DIGITAL ARTS. The series will release on Netflix globally on April 2020.

For more info on the series, visit:  www.netflix.com/ghostintheshellsac_2045.

- Advertisement -
Previous article
Get up to 45% off on ASUS ExpertBook, ExpertPC, and All-in-One PCs at the Shopee 2.2 Sale
Next article
Ubisoft announces the Ghost Recon Breakpoint x The Terminator Live Event