New ‘Fatal Frame’ and ‘Silent Hill’ movies are in the works 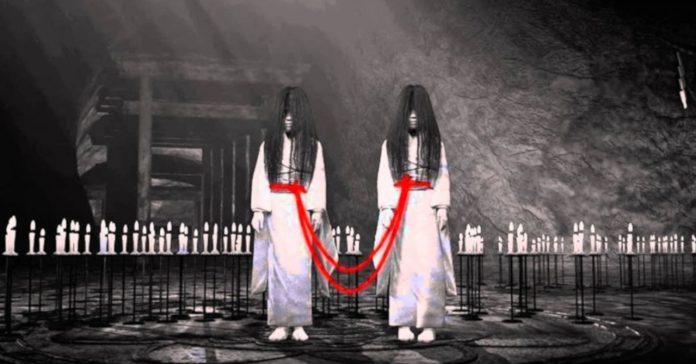 Here’s some great news for horror fans! In a recent interview of French director Christophe Gans, he revealed that he has two horror film projects in the works — a new Silent Hill movie and a Fatal Frame film adaptation.

Here is the exact quote from Christophe Gans’ interview (as translated by Rely on Horror):

“I have two horror film projects with Victor Hadida. I am working on the adaptation of the video game Project Zero (known as Fatal Frame in the United States). The film will take place in Japan. I especially don’t want to uproot the game from its Japanese haunted house setting. And we’re also working on a new Silent Hill. The project will always be anchored in this atmosphere of a small American town, ravaged by Puritanism. I think it’s time to make a new one.” 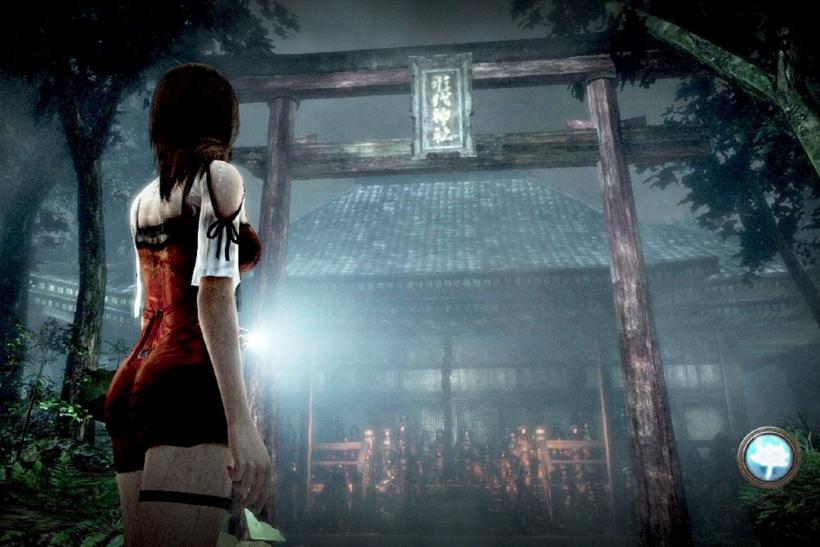 Gans working on a new Silent Hill movie is a bit of a surprise, though not entirely unexpected as he did direct the first Silent Hill movie which released back in 2006. What’s surprising is that he’s also working on a Fatal Frame movie given that the series, while acclaimed by horror fans, isn’t as popular as franchises such as Silent Hill or Resident Evil.

Not familiar with Fatal Frame? It’s a Japanese survival horror video game series published by Koei Tecmo. The games in the series are set in 1980s Japan, and has players navigate unsettling environments filled with supernatural enemies. To combat enemies, players must use the Camera Obscura as taking photos of ghosts will damage them.