One Punch Man: A Hero Nobody Knows is out now on PS4, Xbox One, and PC

Get your copy in stores/online starting today! 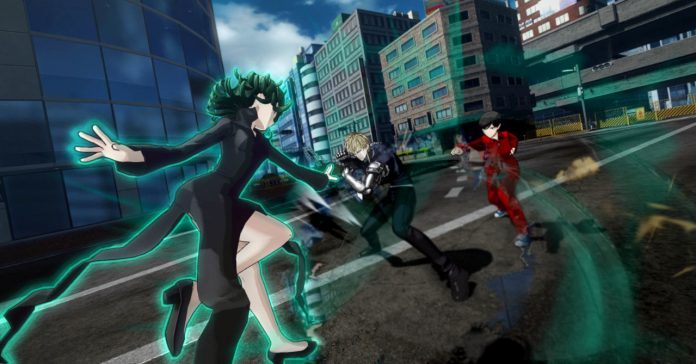 The arena fighting game One Punch Man: A Hero Nobody Knows is finally available now on PS4, Xbox One, and PC. The physical copy of the game for PS4 and Xbox One is out now in Southeast Asia, with the digital PC edition available via Steam.

To celebrate the game’s launch, Bandai Namco Entertainment released a new trailer for the game. Watch it here:

What makes the game unique is that the nigh-indestructible Saitama is playable, though to balance out his power, the game introudces the “Hero Arrival Battle Sytem.” With this system, players who pick Saitama will have to fight 2v3 before he arrives; though when he does make his way into battle, Saitama delivers a one-hit kill to his opponent.

The game’s Retail Day 1 or Digital Early Purchase version for PS4 and Xbox One includes the following freebies:

Meanwhile, PS4/Xbox One Deluxe Editions come with the following: