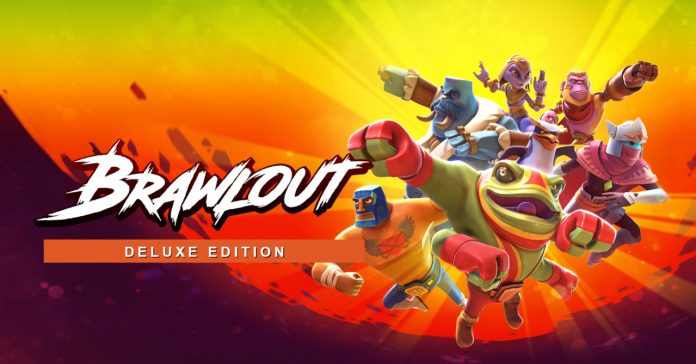 SCRYsoft has partnered with Angry Mob Games to bring Brawlout Deluxe Edition to South East Asia through PlayStation® 4 platform in both physical and digital format on March 26, 2020. This Deluxe Edition will include DLCs released in the past.

Striking the balance between the growing competitive fighting game scene and the genre’s party game roots, Brawlout hopes to cater to the veteran platform fighter, the casual fan and the newcomer looking to make their mark.

Here are some of the highlight features and mechanics of Brawlout: