Officially the 53rd and 54th operators in the game! 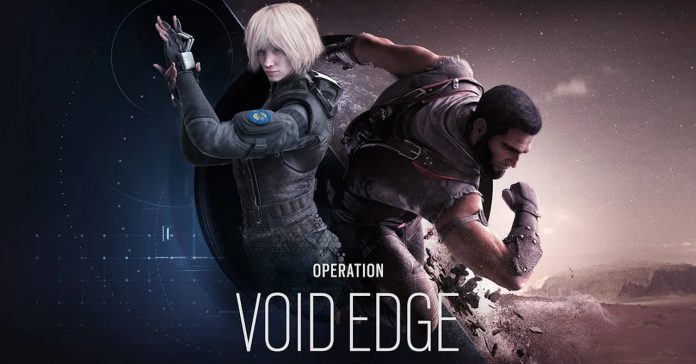 At the recently concluded Six Invitational 2020 in Montreal, Ubisoft unveiled Operation Void Edge, the first season in Year 5 of Rainbow Six Siege. The latest operation in the game introduces two new operators, as well as a map re-work, gameplay changes, and a limited-time event.

As with most new operations, Void Edge’s main highlight is the introduction of new operators — the attacker Iana and the Defender Oryx. 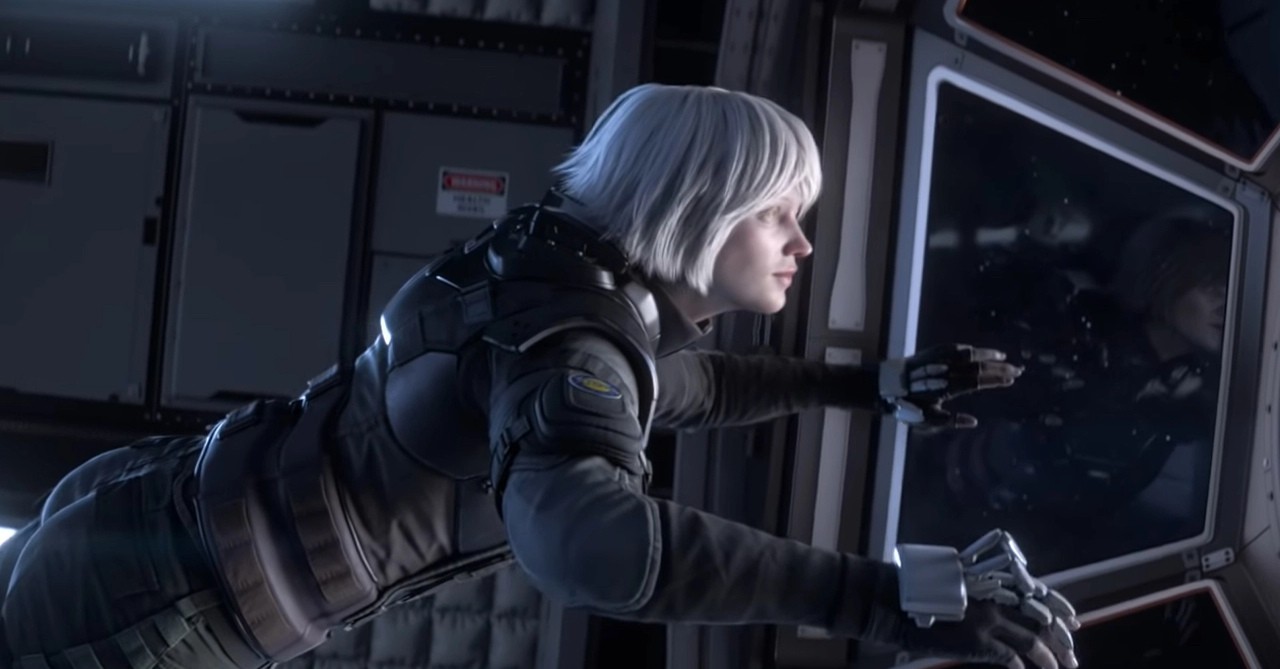 Iana is an attacker hailing from the Netherlands who pioneered a topographical mapping software, allowing her to generate a holographic representation of herself. In-game, this is manifested in her Gemini gadget which lets her control a holographic decoy to misdirect enemies; the trade-off though is that she has remains immobile while the gadget is in-use. You can say that she’s like an Attacker version of Alibi.

Oryx meanwhile is a defender from Jordan who is unique in that he has no gadget. Instead, he has the Remah Dash ability which lets him ram through soft barriers (at the cost of some health). His dash ability also allows him to cover short distances quickly, making him an efficient romaer. Finally, Oryx can climb up hatches, giving him a tactical advantage over opponents.

Aside from the new operators, Operation Void Edge also brings a rework of the Oregon map, as well as the following changes:

The Test Server for Operation Void Edge is live now (exclusive for PC), and it’s where players can test out upcoming gameplay features. Ubisoft has yet to announce when the next operation will hit the main servers, though expect it to go live in early March 2020.

For more information about the game and Operation Void Edge, visit: https://rainbow6.ubisoft.com.