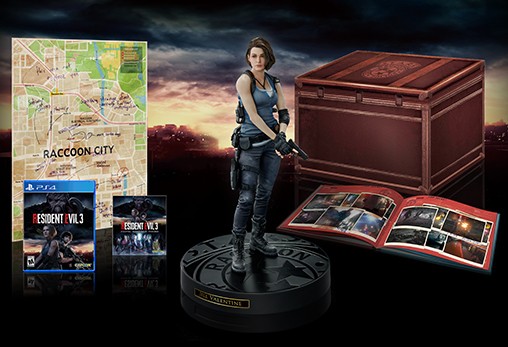 In a recent post by Datablitz over at Facebook, our friendly local game store just opened the gates of hell for our wallets yet again and announced for pre-order the upcoming remake of the Capcom’s much-awaited title – Resident Evil 3. 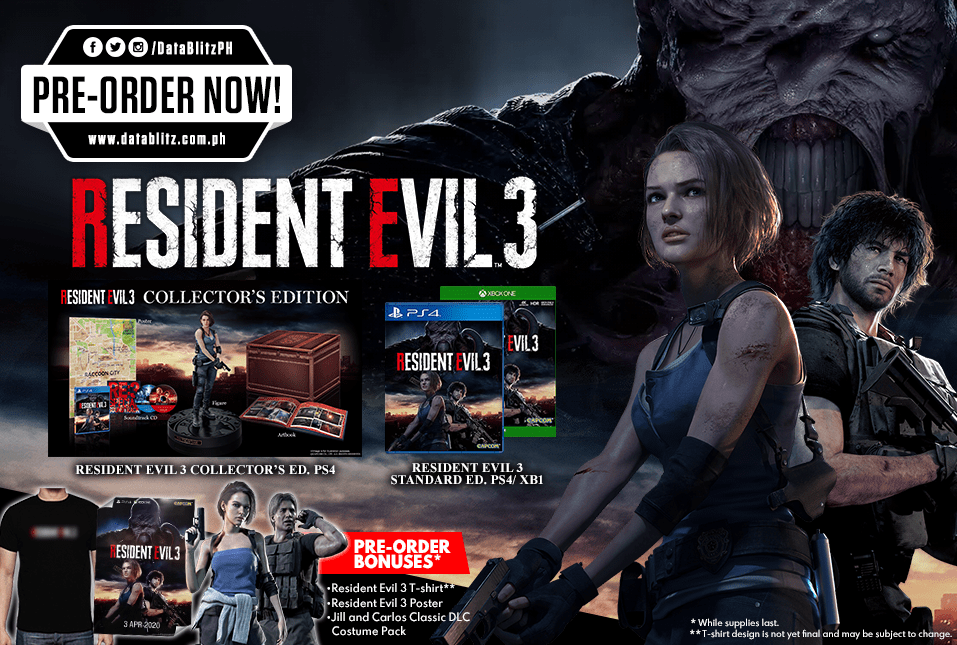 Aside from the standard edition for both the PlayStation 4 and the Xbox One, what the die-hard fans are setting their sights on is of course the collectors edition, wihch includes the following: 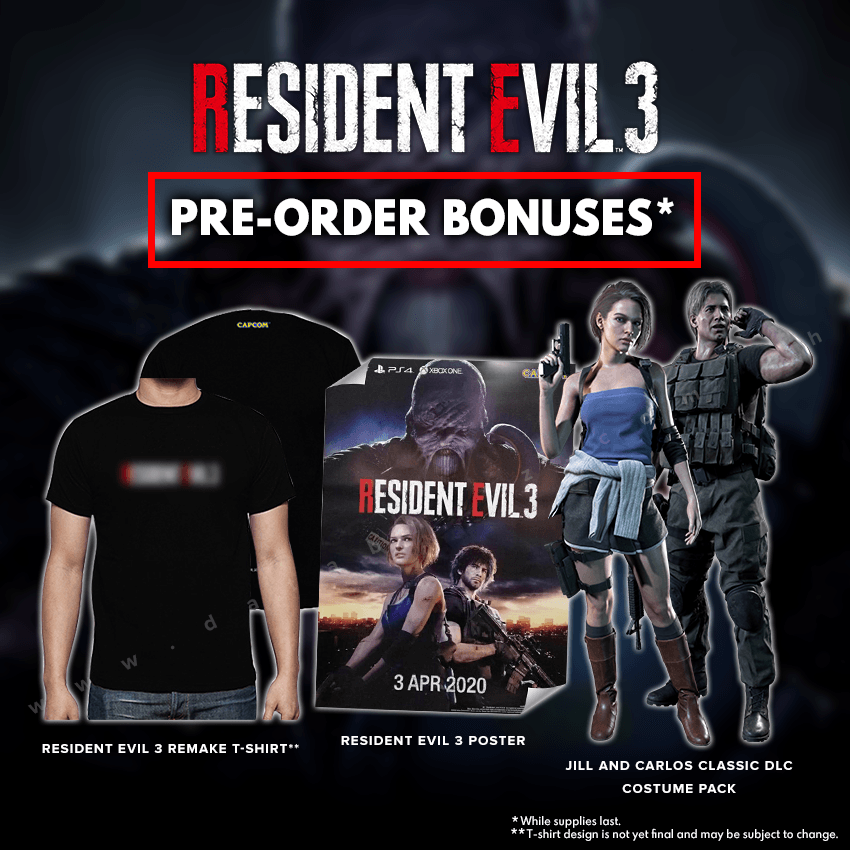 For those getting either the standard or collector’s edition, you’ll each get some cool swag from DB in the form of a shirt, a poster and some DLC costume packs. Make sure to be quick though as the non-digital items seems has finite supply and Datablitz might prioritize on who pre-ordered first. 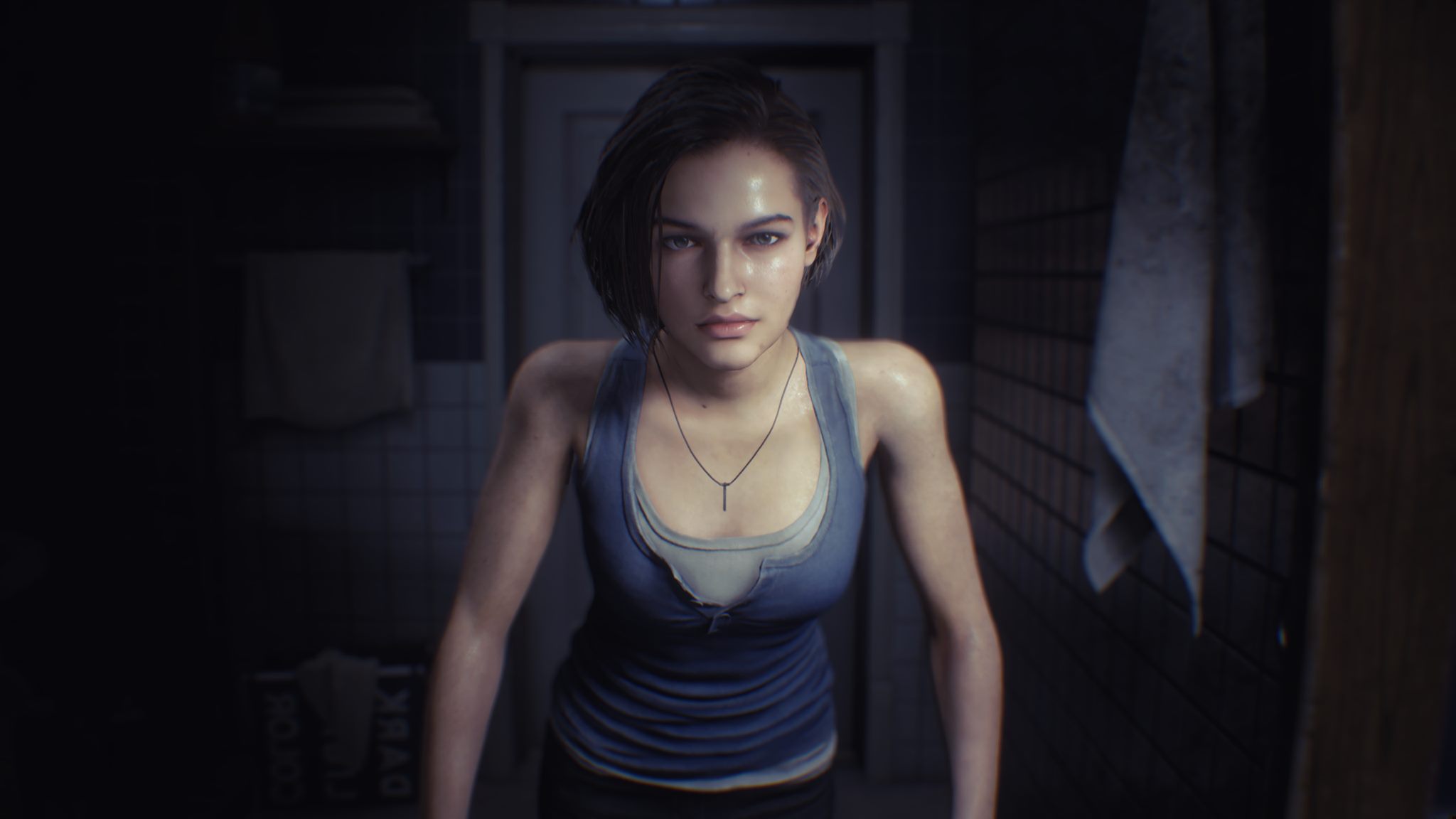 If you’re thinking what I’m thinking, that Jill Valentine statue would be the perfect pair to display from your previous Leon Kennedy statue from Resident Evil 2!

Here’s the SRP’s for both editions: