Sakura Wars is getting an international release in April

It's the first new Sakura Wars game in over a decade! 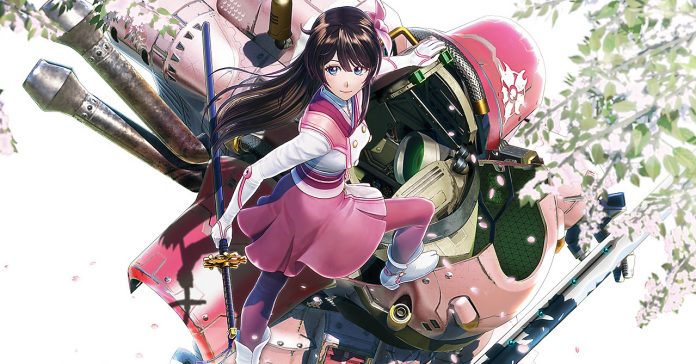 Released in Japan last December 2019, SEGA has finally announced that Sakura Wars is releasing worldwide in English on April 28, 2020 for the PS4.

Watch the new announcement trailer for the game (complete with English subtitles) here:

Sakura Wars (previously called “Project Sakura Wars”) was first announced back in 2018, and it’s the first new game in the Sakua Wars series in over a decade. The last game in the series, Sakura Wars: So Long, My Love, was released way back in 2005 for the PS2 (it did get an English release for the PS2 and the Wii back in 2010).

Given the length of time between the games, the new Sakura Wars title is a soft reboot that should make it friendly for gamers that have yet to play the series. If you are one of those players and have no idea how the game plays, Sakura Wars is a cross-genre title that combines elements from visual novels, dating sims, and mecha-RPGs. Basically, if you’re a fan of Japanese games/anime, Sakura Wars will probably be right up your alley. Plus, it features character design by Tite Kubo (Bleach),  Shigenori Soejima (Persona series), and many other renowned artists.