Sporting a quad camera setup and a 120Hz display, the S20+ is impressive! 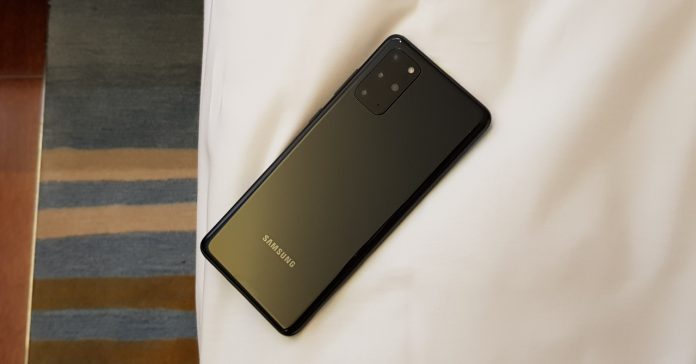 During the local reveal of the Galaxy S20 series, I got some time test out the Galaxy S20+. Sure, it may not have the bells and whistles (and 100x zoom camera) of the S20 Ultra, but I found that the S20+ is still an impressive device on its own. 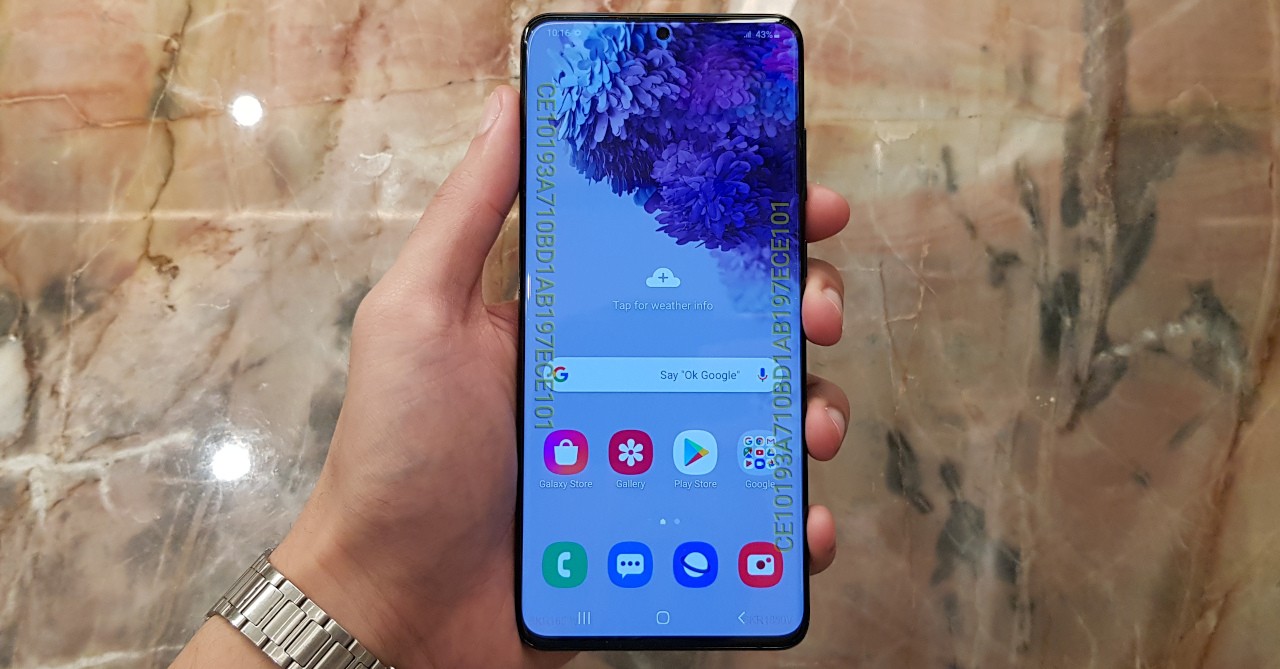 Starting off with the display, the Galaxy S20+ packs a large 6.7-inch Super AMOLED Infinity-O display, a bit larger than last year’s S10+ with its 6.4-inch screen. Aside from being bigger, the S20+’s display also brings forth a major upgrade over last year’s model as it has a 120Hz refresh rate. Thanks to the high refresh rate, the S20+ is incredibly smooth and responsive in use. 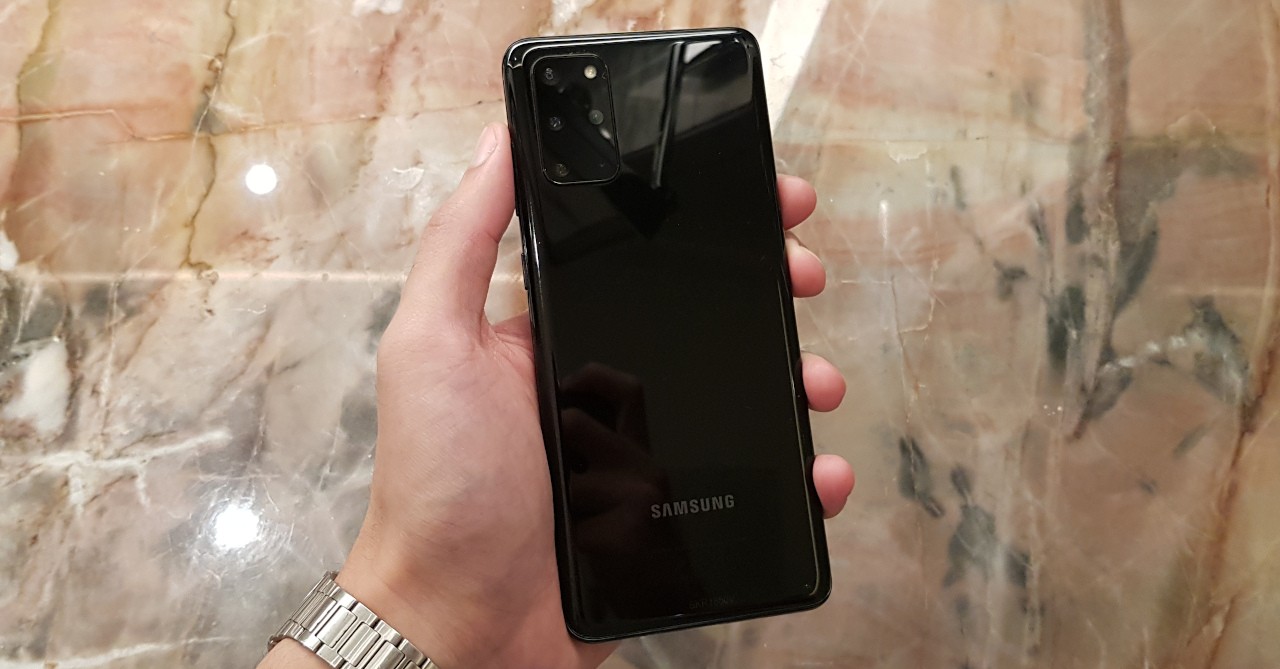 Design-wise, the S20+ looks quite elegant in the Cosmic Black colorway, though the design might be a bit too subtle for some users. Still, I’m quite a fan of the phone’s looks overall. 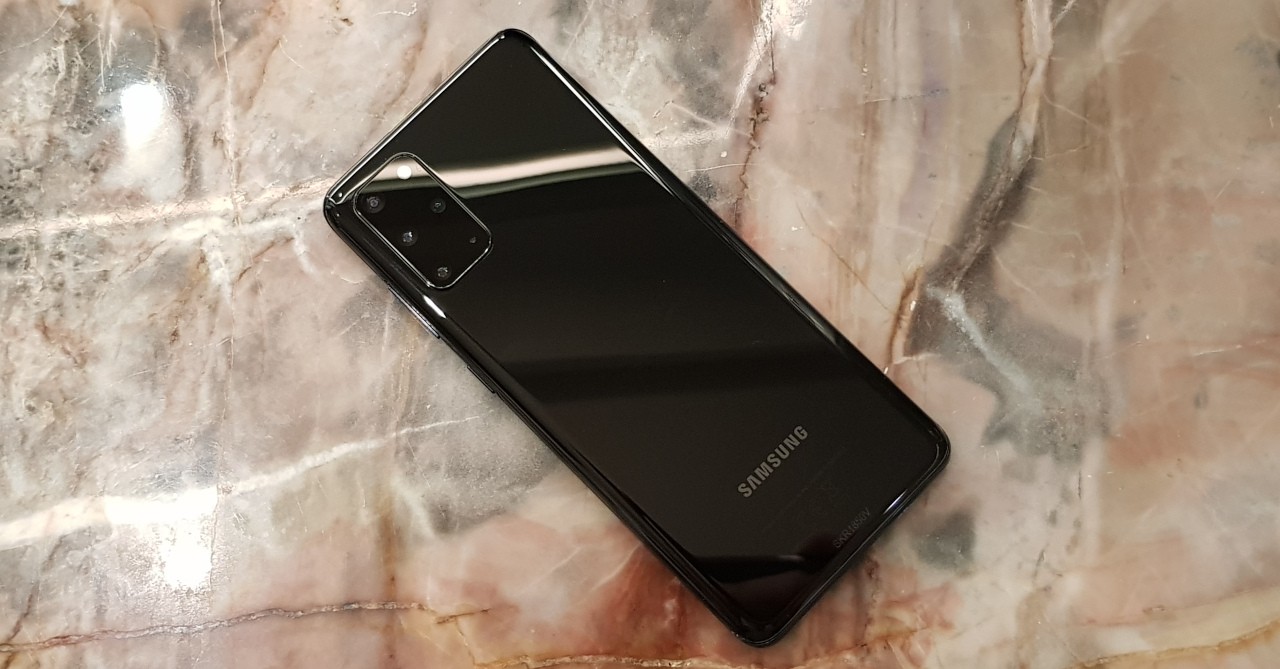 Specs-wise, the Galaxy S20+ is powered by an Exynos 990 processor, the latest Samsung flagship SoC that should provide plenty of power to run any and every app and game out right now. Complementing the Exynos 990 chip is 8GB of RAM, as well as 128GB of internal storage (that’s expandable up to 1TB via microSD card).

Moving on to the cameras, the Galaxy S20+ packs a quad camera setup that consists of 12MP wide, a 12MP ultra-wide, a 64MP telephoto, and a 3D ToF sensor. At the front, the S20+ features a 10MP selfie shooter.

On paper, the S20+ should perform around the same or slightly better than last year’s S10+ (given that both have a 12MP wide + 12 MP ultra-wide camera), but there should be a big upgrade telephoto shots. The previous Samsung flagship only had 2x optical zoom; the S20+’s telephoto lens has 3x lossless zoom and up to 30x digital zoom to boot.

In our quick time with the phone, we got to try out some sample shots, and they turned out pretty good considering the lower light conditions. The unit we got to try out was an engineering sample though, so the images above won’t be representative of the capabilities of the S20+ retail unit. 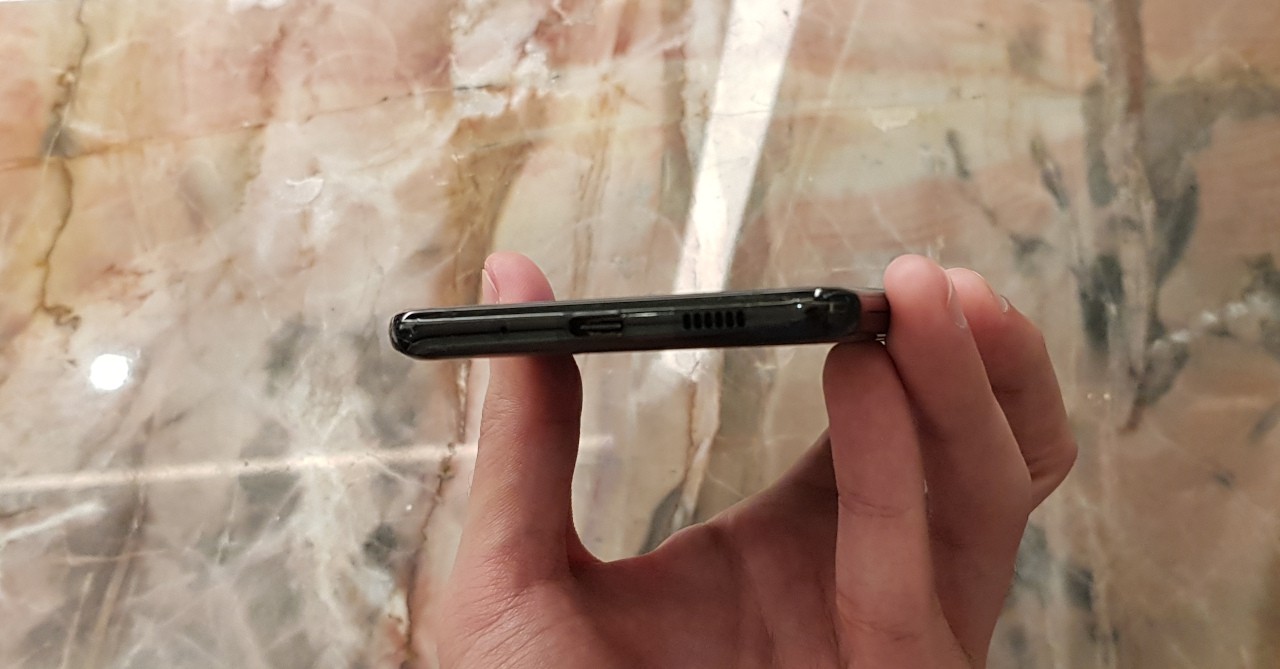 Other features of the Galaxy S20+ include IP68 water resistance, an in-screen ultrasonic fingerprint scanner, 25w fast charging for its 4,500mAh battery, and wireless charging support. While the S20+ has all these features, what it lacks is a 3.5mm headphone jack. Sadly, Samsung has gotten rid of the headphone jack in the S20 line, a feature that I personally will sorely miss. 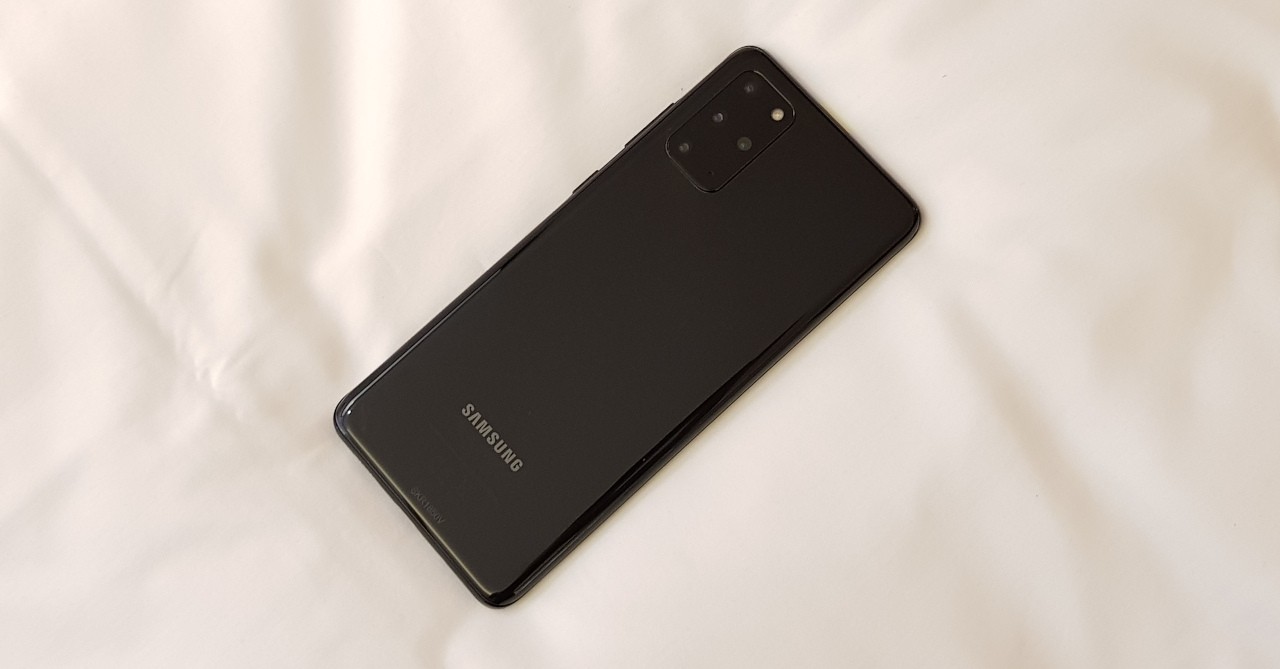 Lack of headphone jack aside, the Galaxy S20+ is shaping up to be a definitive step up over most of last year’s flagships. Thanks to its quad camera setup, 120Hz QHD display, and flagship specs + features, the S20+ has a compelling list of features that makes it the upgrade we’ve been waiting for.