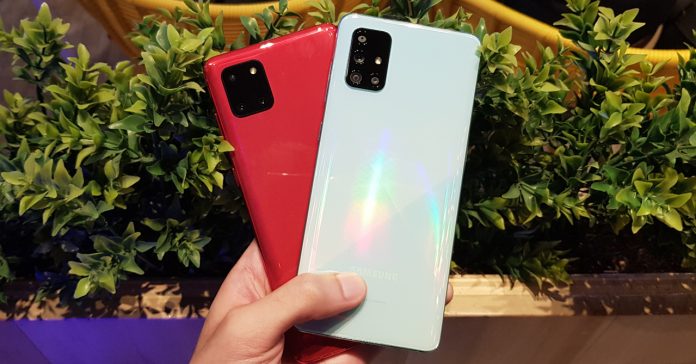 Samsung has just launched its newest smartphones in the Philippines, the Galaxy A71 and the Note 10 Lite. These new smartphones are premium devices that offer near top-end cameras, internals, and designs, all with flagship price tags. 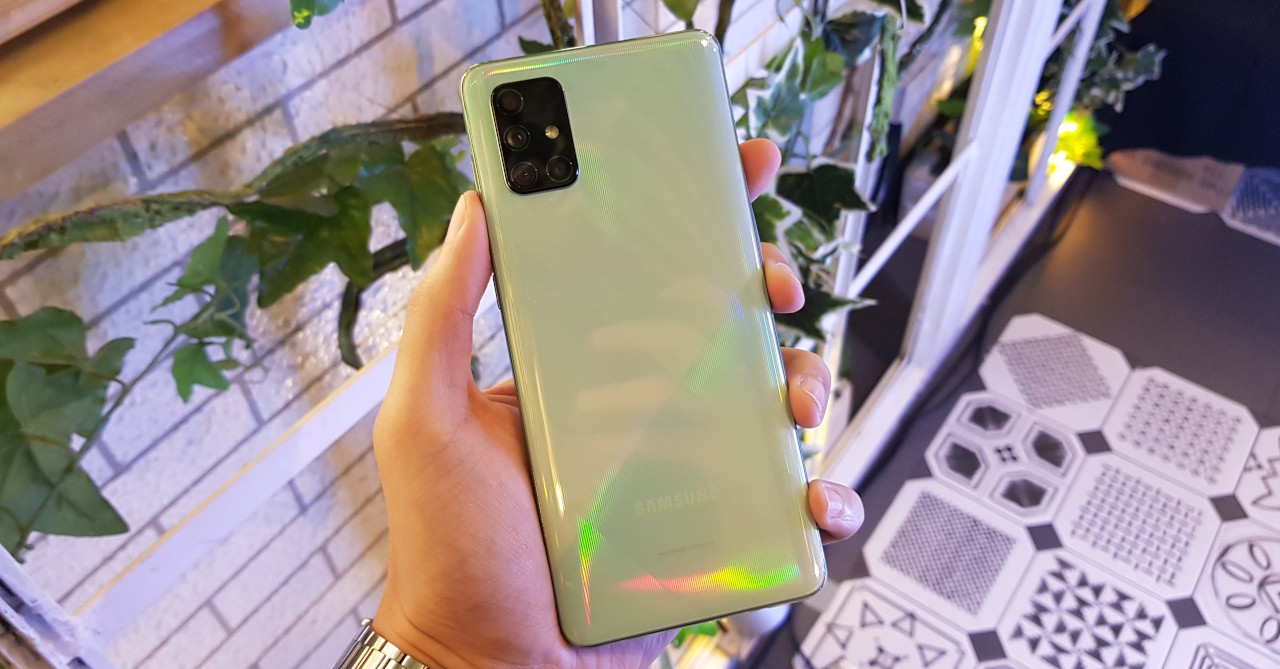 The Galaxy A71 is Samsung’s latest A-series smartphone, and it brings a bevy of features and premium styling, all while having a price tag that’s much more attainable than flagships.

The A71’s highlight feature is no doubt its quad rear camera setup consisting of a 64MP main shooter, a 12MP ultra-wide, a 5MP macro, and a 5MP depth sensor. As for its selfie shooter, the A71 packs a 32MP front camera. On paper, the A71’s cameras are already impressive, but it’s made even better with the inclusion of Super Steady Video mode that takes super-smooth videos; this makes the A71 a tempting buy for content creators.

Powering the A71 is a Snapdragon 730 that’s complemented by 8GB of RAM. Alongside its SoC and memory is a large 4,500mAh battery that supports 25W Super-Fast Charging. 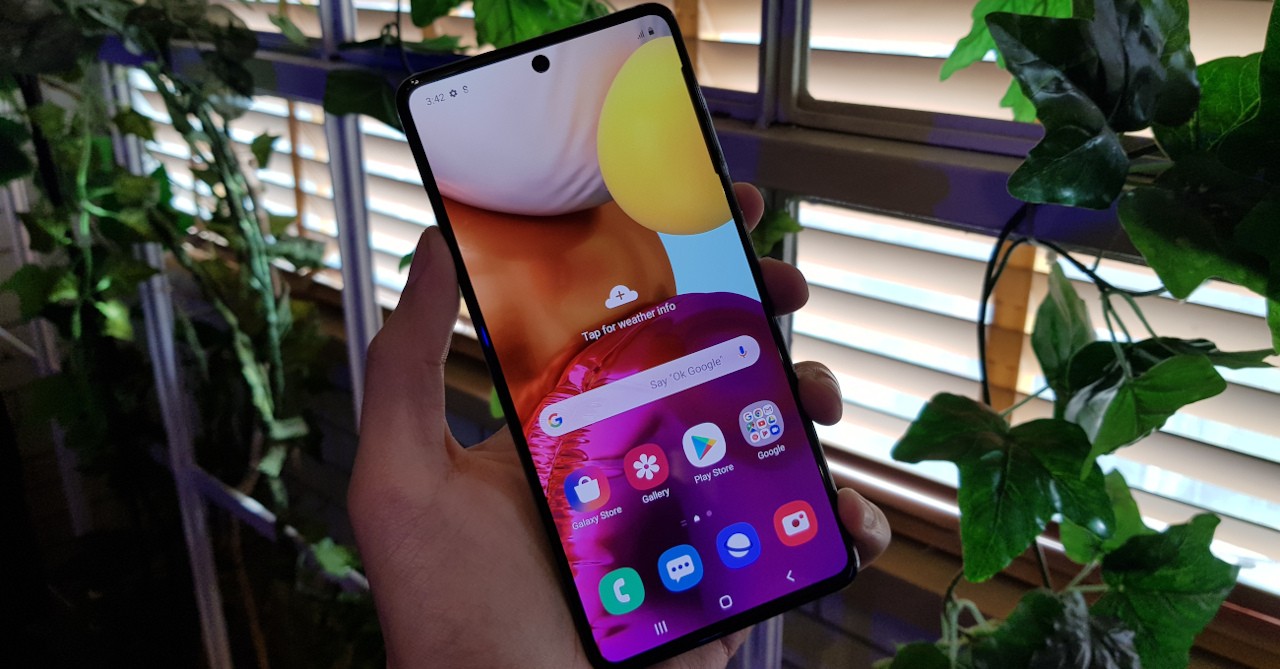 Finally, the Galaxy A71 features a 6.7-inch Infinity-O display, similar to Samsung’s latest flagships. As always, this Samsung phone’s display is an AMOLED panel, meaning the display should be bright and have vivid colors that’s perfect for binge-watching. 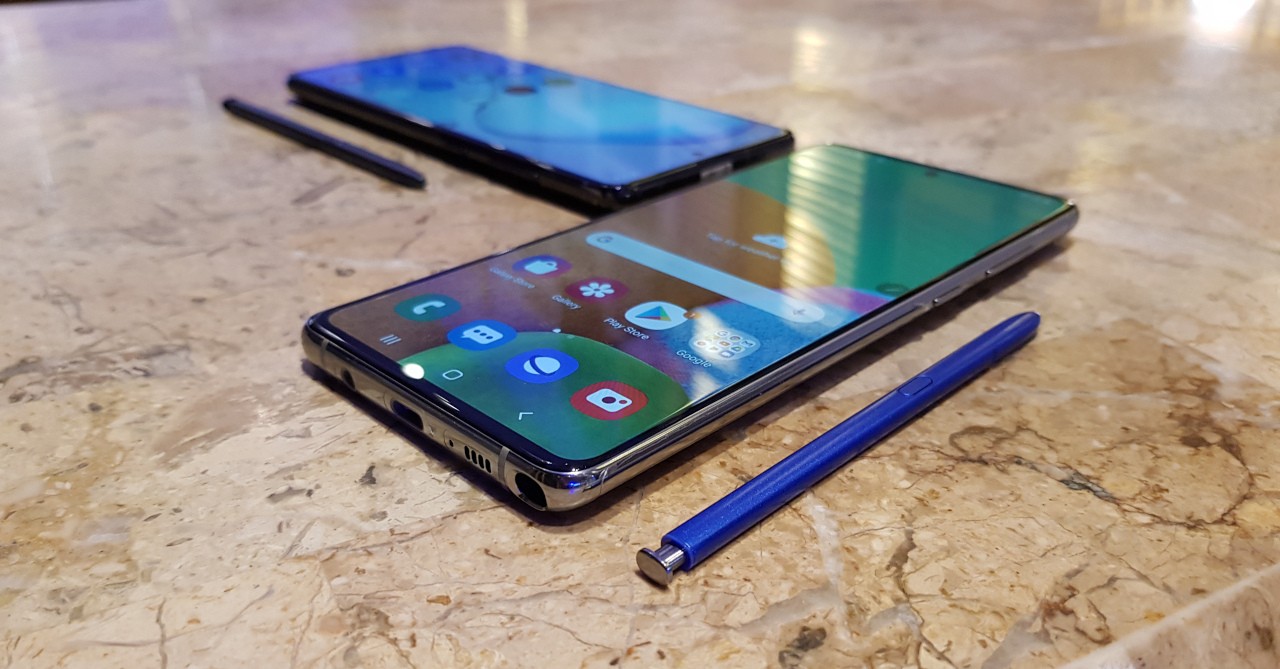 Aside from the A71, Samsung launched the Galaxy Note 10 Lite, a more affordable version of Samsung’s flagship Note 10 that doesn’t skimp out on features. 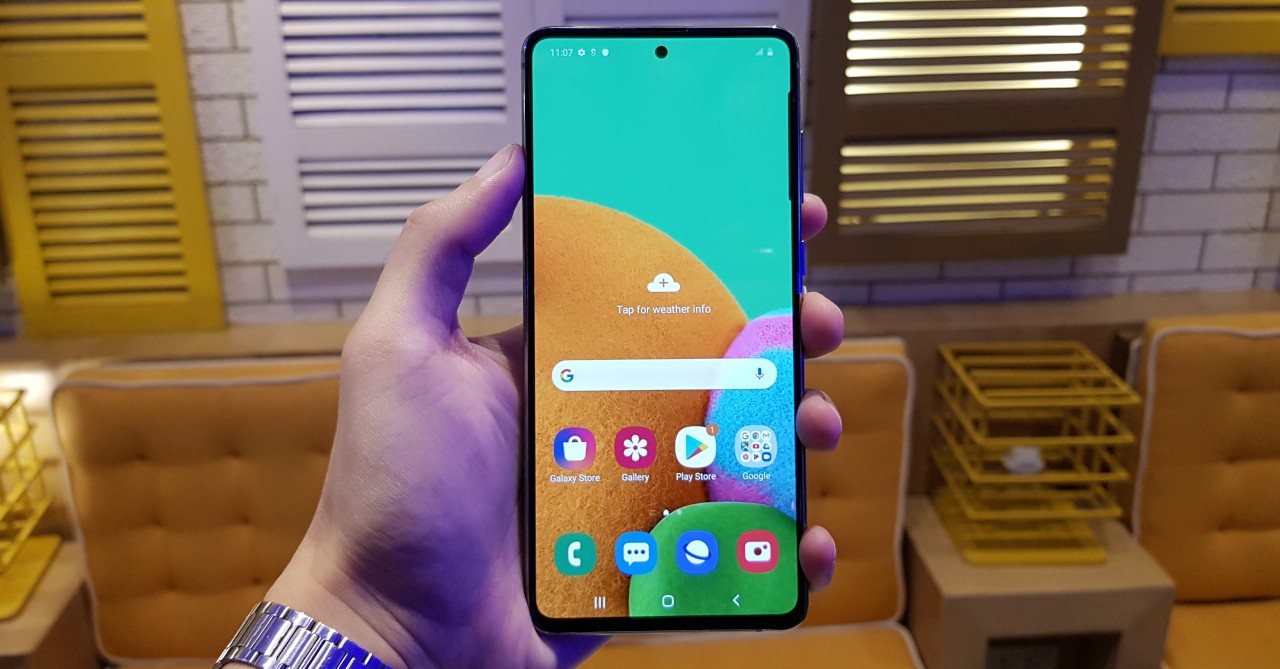 For photography, the Note 10 Lite also packs a capable triple-camera setup which includes a 12MP main, a 12MP ultra-wide, and a 12MP telephoto with optical image stabilization — nearly the same shooter setup as the standard Note 10.

So what makes the Note 10 Lite, well, Lite? This new phone uses an Exynos 9810 processor, the same chip as the Galaxy Note 9. While this means that the Note 10 Lite won’t be as powerful as its non-lite counterparts, the Exynos 9810 should still be plenty capable of both productivity and gaming apps; it’s still a flagship processor after all. 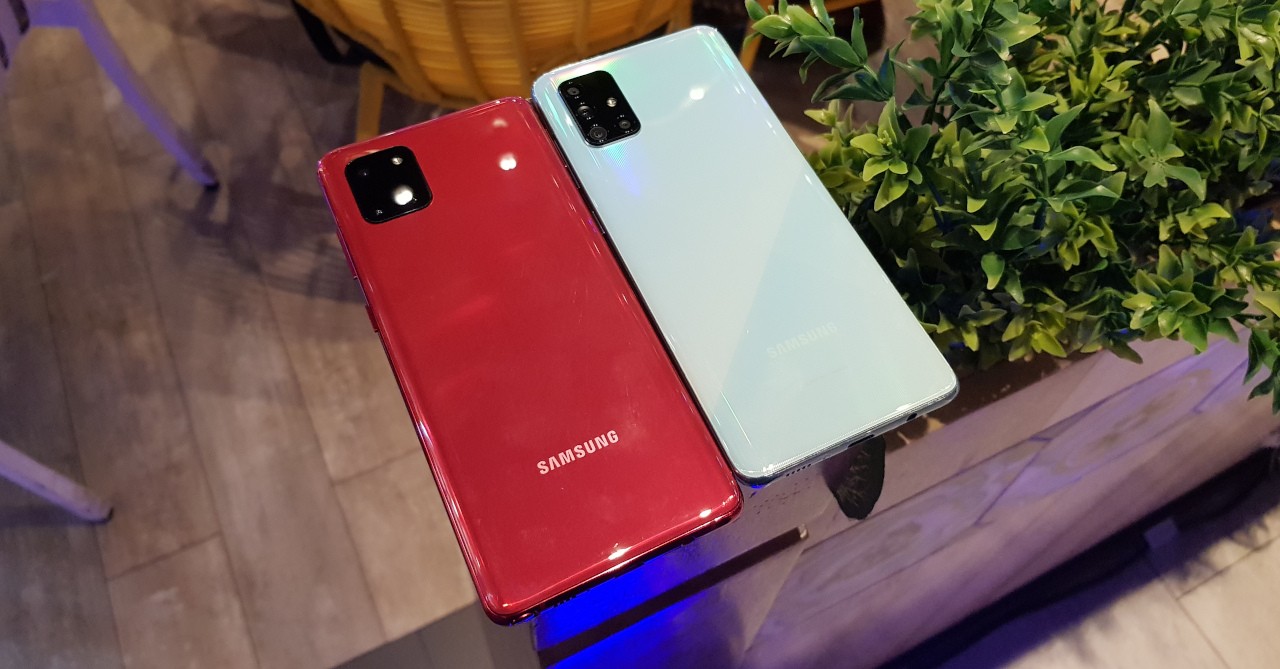 The Galaxy A71 is priced at PHP 22,990 and is available for pre-order now until Feburary 14. Buyers who pre-order the phone will receive a free JBL Clip 3 speaker, as well as two months of ad-free YouTube Premium and YouTube Music (worth PHP 4,000).