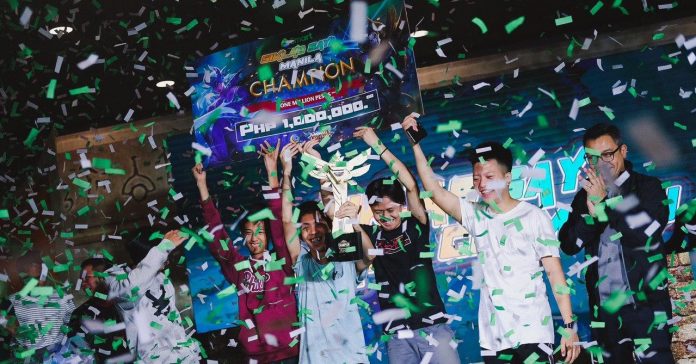 More teams can get a chance to battle it out for victory and big prizes at the second NCR leg of Smart Siklab Saya happening this weekend, Feb 1 to 2, at the SM City North EDSA Sky Dome. 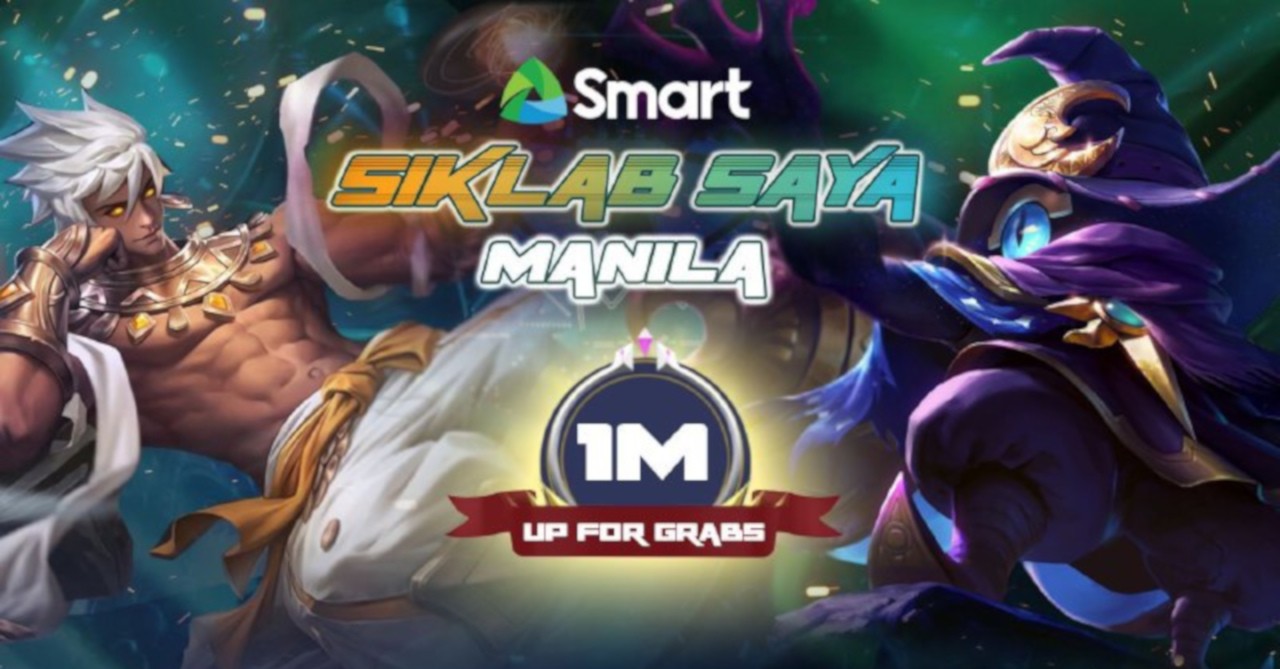 Prior to the first NCR leg held at SM Megamall Megatrade Hall, Smart Siklab Saya has gathered gamers in key cities including Bacolod, Olongapo, and Tuguegarao.

Hundreds of gamers and fans trooped to the first Smart Siklab Saya to celebrate the game and root for the best players in the metro. Using good draft picks and a dominant early game showing, Team “Work” finally edged out Team ‘Mahal Kita,’ 2-0, and emerged as the victor of the much-anticipated leg. As second placer, Team ‘Mahal Kita’ took home P500,000, while third placer Team ‘Letmaku’ bagged P200,000.

- Advertisement -
Previous articleCheck out the upcoming games of February 2020
Next articleGet up to 45% off on ASUS ExpertBook, ExpertPC, and All-in-One PCs at the Shopee 2.2 Sale