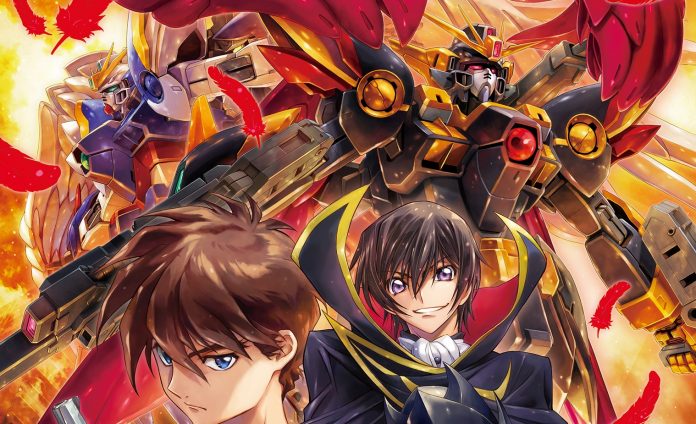 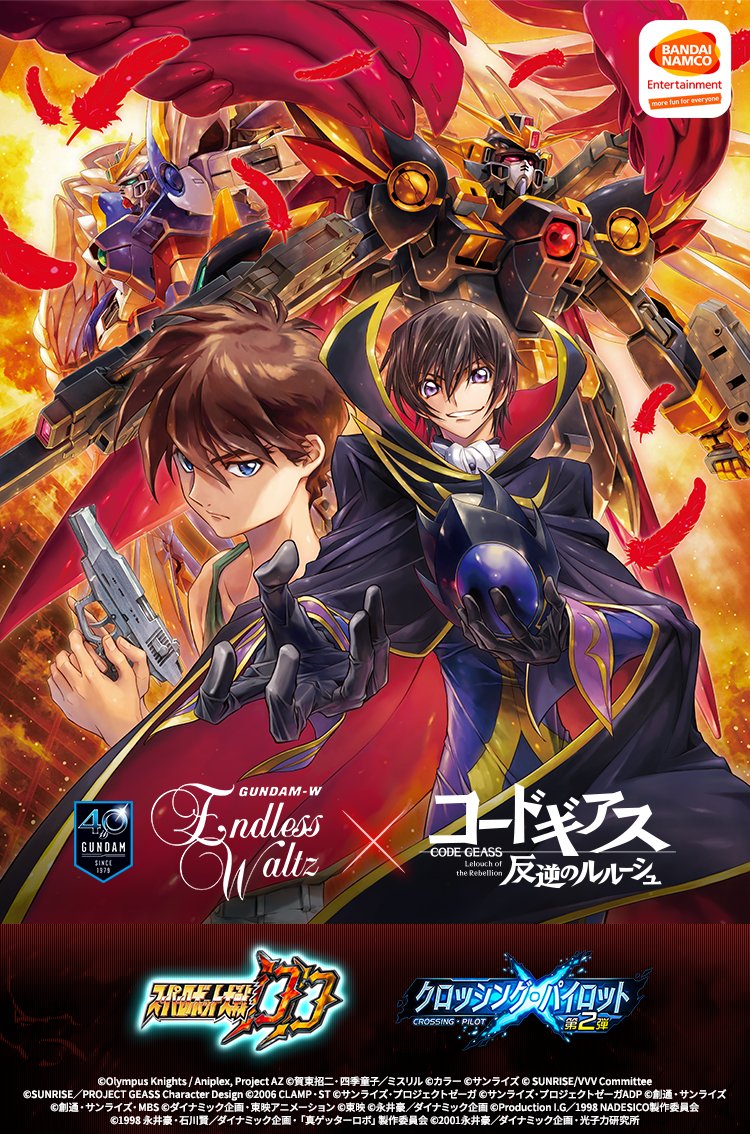 The event, called “Crossing Pilot”, shows an alternative colored version of Heero Yuy’s Wing Gundam Zero EW called the Wing Gundam Zero Rebellion. This Gundam is piloted by Lelouch from Code Geass, that alone is enough to make me soil myself in excitement.

Check out the official website for more information. Now… When will this reach western!?