This new event has players face off against T-800 cyborgs. 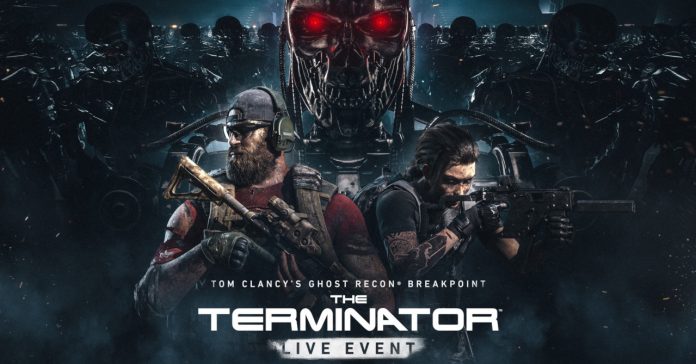 The event features two main narrative missions. In the missions, players must rescue and partner with Rasa Aldwin, a woman from the future who tries to stop the Terminators’ plans.

The missions are playable entirely in solo or co-op mode, and were released in January 29 and Feburary 1 respectively. Both missions are available now for all Breakpoint players, and will be available until the end of the event on February 6. Aside from the missions, there will also be daily warfare and interception missions against the T-800 cyborgs.

Once players have completed the missions during the event’s duration, they will each receive exclusive in-game items inspired by The Terminator, including a punk outfit and new Terminator weapons and vehicles. Aside from these, players will also be able to customize their Ghosts with Terminator-inspired cosmetic items, letting players transform their characters into the iconic Terminator of Kyle Reese.

The Ghost Recon Breakpoint x The Terminator event is available now until February 6 for all players now on Xbox One, PS4, and PC.