Valthirian Arc: Hero School Story releases for the PS4 in SEA next month 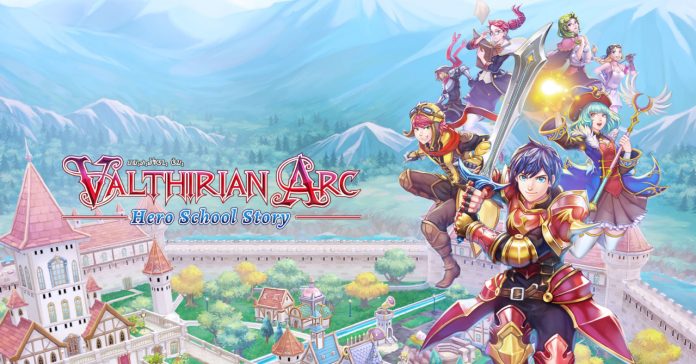 Valthirian Arc: Hero School Story is an RPG game where players assume the role as a newly appointed principal of the hero school. The player’s greatest mission is to manage the academy to train and discover the next Legendary Heroes. From guiding your students hand-to-hand on daily activities to planning an academy expansion map, every decision that players take is a step further to the road of greater adventures.

Here’s what to expect in Valthirian Arc: 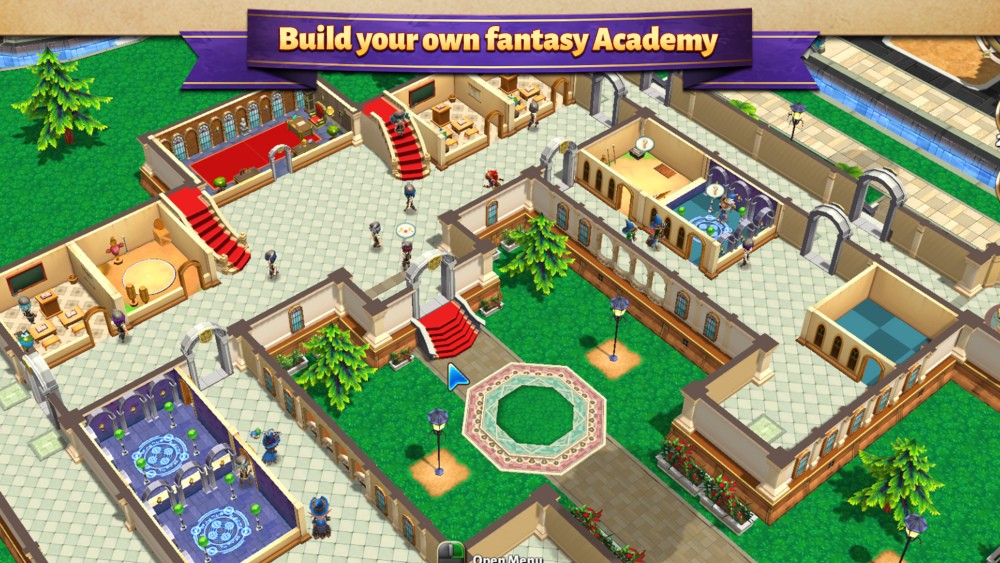 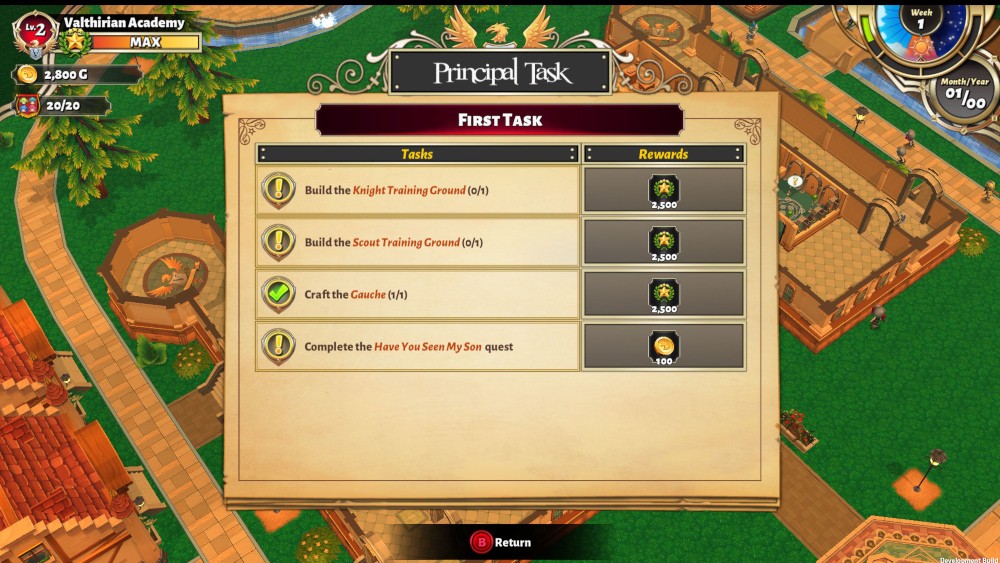 From time to time, the students can be deployed to run errand or side missions, which add a holistic view to the back story of the Valthirian world in addition to the rewards given. 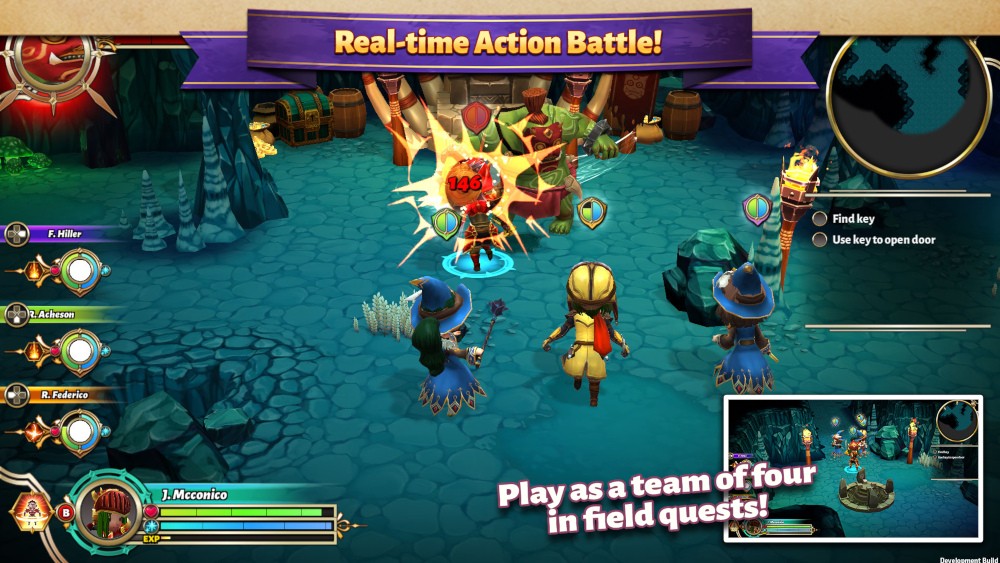 Engage in real time battle and loots for treasures by exploring different areas. Party system allows players to utilize various strategy through the tactic of member switching and assigning different commands to them. 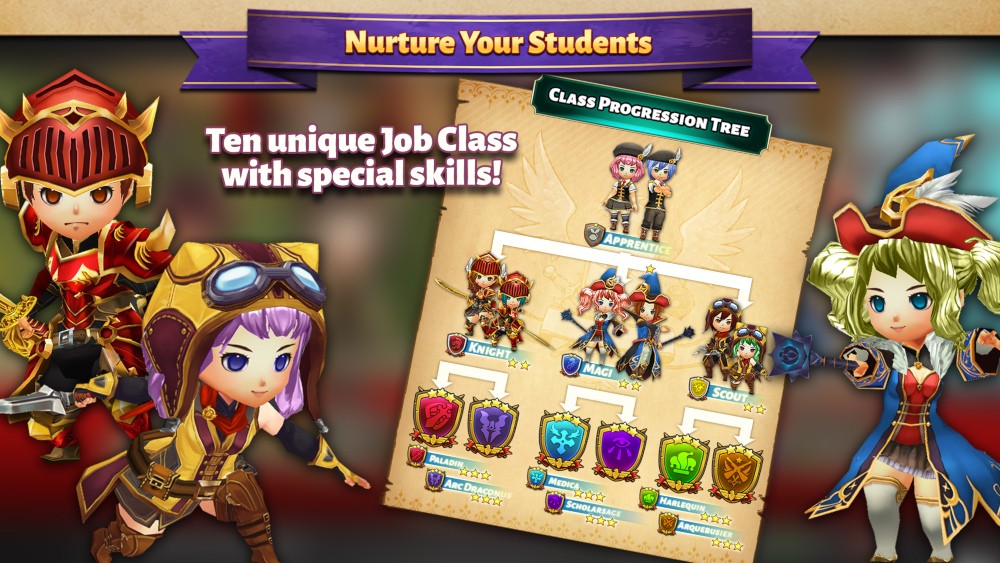 With three core discipline and six specialized sub-classes, players are able to create multiple party combination by training their students into different jobs. 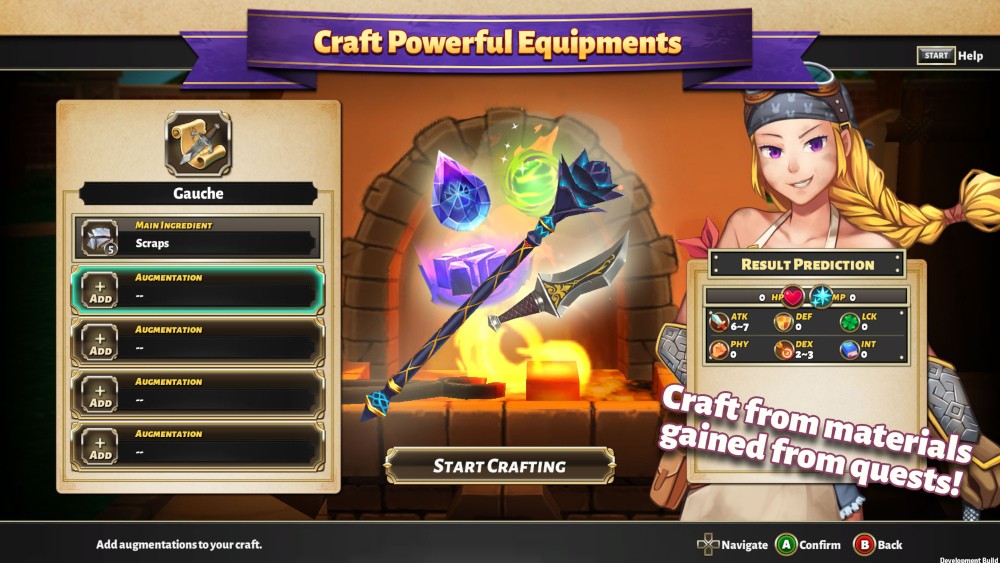 - Advertisement -
Previous article
This Nintendo Switch Lite in Coral is a must-have for lovers of all things pink!
Next article
PS4 version of Brawlout Deluxe Edition releases in South East Asia this March