Our hype levels are off the charts! 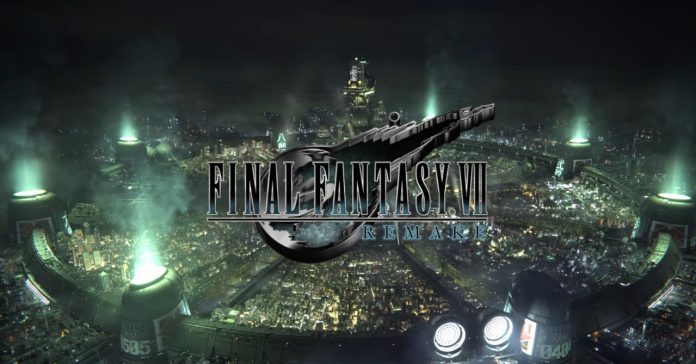 We don’t know about you, but we think that the opening cinematic is an absolutely gorgeous and loving recreation of the original. Best part is, it features a re-imagined version of the classic score!

While most of the opening movie is a near shot-for-shot remake of the original, it does contain quite a number of new scenes at the beginning which show off the Midgar. While we’ve seen Midgar in the remake in various trailers already, the opening movie offers an even better glimpse at the iconic city.

Aside from releasing the opening movie for the game, Square Enix also recently shared even more screenshots from the game. Check out new images of Red XIII, Hojo, various summons here:

Red XIII is a beast that can talk as humans can.Imprisoned as an experiment sample by Shinra's Science Division, he has been categorized with a number rather than his real name.

Professor Hojo is the director of Shinra's Research & Development Division.He won't hesitate to take a human life if…

The Final Fantasy VII Remake releases on April 10, 2020 as a timed-exclusive for the PS4.