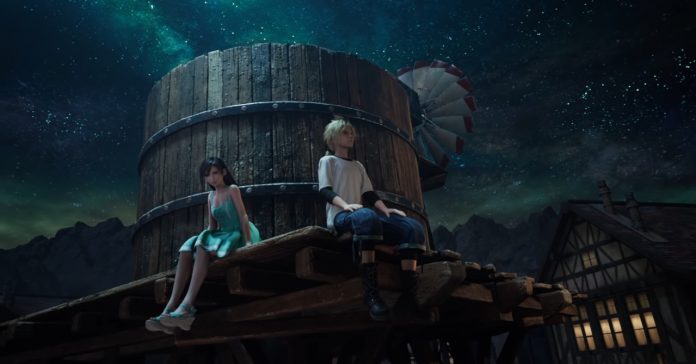 Its only a few more weeks till the release of one of the most anticipated games this year, and Square Enix is letting us ride the hype train once more as they announced that a second dynamic theme for the Final Fantasy VII Remake will be available, this time for PlayStation Plus subscribers.

The second of three dynamic #PS4 theme we'd like to show you today focuses on the city of Midgar in #FinalFantasy VII Remake and also features our main protagonist Cloud Strife!

This will be available for free to all PS+ users soon! #FF7R pic.twitter.com/qmCbpTDnEW

Of course, you probably know the first (and also free) dynamic theme that they announced will come alongside the demo, which you can get at a later date, but the cherry on top here is that there will be a third “static” Sephiroth theme that you can get by pre-ordering the game at pre-ordering the game at Amazon US and selected game stores in Eurpoe.

I don’t know about you guys, but I don’t need to be persuaded by shiny dynamic console themes… My nostalgia specs are fine as it is!