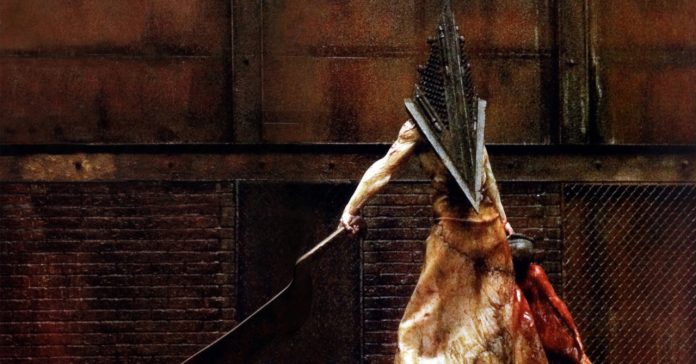 It has been nearly eight years since the release of the last Silent Hill game (not counting P.T.), and we finally have word on more new games in the classic survival-horror series. According to a recent report from Rely on Horror, two new Silent Hill games are reportedly in the works.

The first of the two reported games is a Silent Hill soft reboot by Sony, specifically by SIE Japan Studio’s Project Siren. The series reboot is said to be entitled as just “Silent Hill”, and will be directed by Keiichiro Toyama, the director of the first Silent Hill game and current member of Project Siren. Also said to be part of the team for the game is composer Akira Yamaoka, as well as creature designer Masahiro Ito. 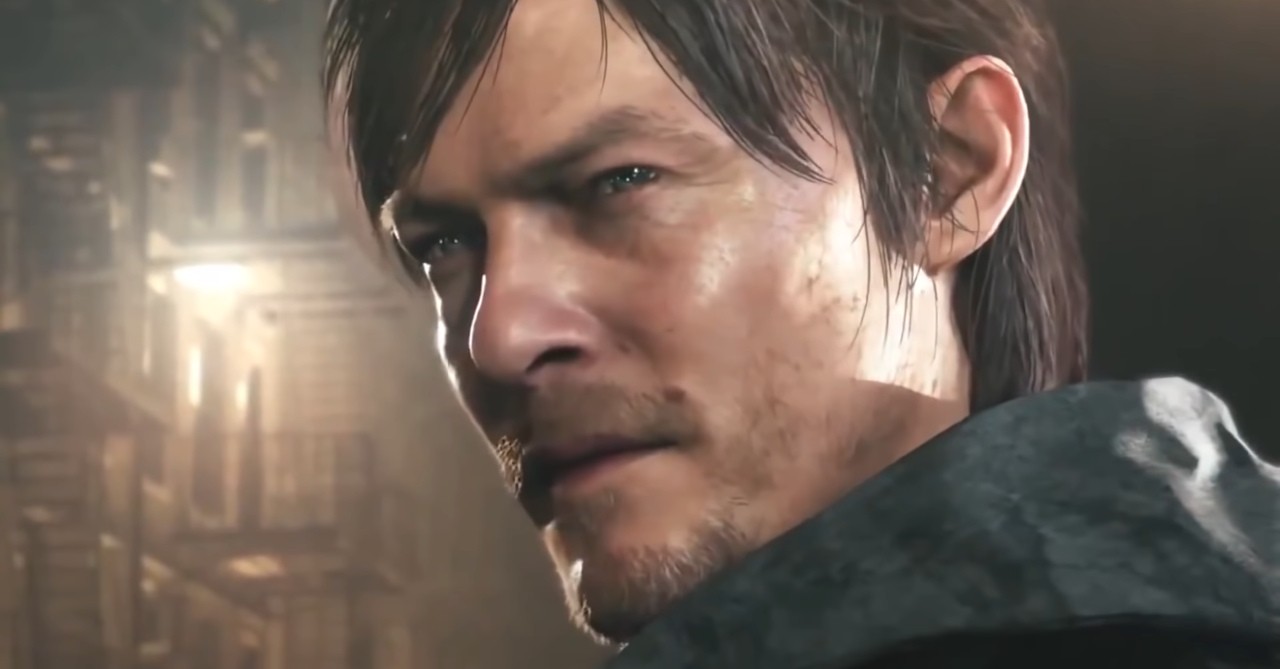 Aside from the series soft reboot, Rely on Horror also reported that Hideo Kojima’s ‘Silent Hills’ might also be revived. According to another source of theirs, Sony is trying to patch up the relations of Konami and the currently independent Kojima Productions, given the continued interest in Silent Hills.

As of now though, Kojima’s Silent Hills project is still not a “done deal”, but if it does push through, it is said that the game will use the next-generation PlayStation VR headset for the PS5.

Here’s hoping that both reported Silent Hill projects will be made official in the future!

- Advertisement -
Previous article
The Prince of Persia invades ‘For Honor’ in a new limited-time event
Next article
UPDATE: Datablitz and iTECH stores in the Philippines are closed for the quarantine — here are some alternatives