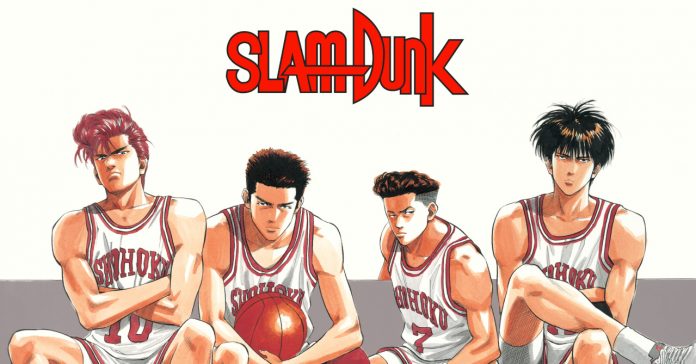 Last week, the NBA suspended the 2019-2020 regular season given that multiple NBA players have tested positive for COVID-19. Because of this, there will be no NBA games until further notice, prompting various solutions from major sports channels regarding what they will broadcast instead.

While some channels have resorted to replays of various NBA games, a Taiwanese sports channel went for something a bit more interesting. According to a report by Kotaku, Taiwanese TV channel ELTA has decided to broadcast the anime series Slam Dunk. ELTA isn’t just showing the classic anime series to fill airtime though, the channel even game Slam Dunk a prime time 7pm slot!

Created by Takehiko Inoue, the Slam Dunk manga was serialized in Weekly Shonen Jump from 1990 to 1996. The anime adaptation meanwhile, started airing in 1993 and ended in 1996 after 101 episodes. Both the manga and the anime became massive hits in Japan as well as the rest of the world.

Given the popularity of anime in Taiwan, it’s no surprise that Slam Dunk is getting shown on TV again. Aside from Taiwan, Slam Dunk is a series that a lot of Filipinos grew up watching, so here’s hoping that Philippine networks also follow suit.