An Initial D concept café is now open in the Philippines 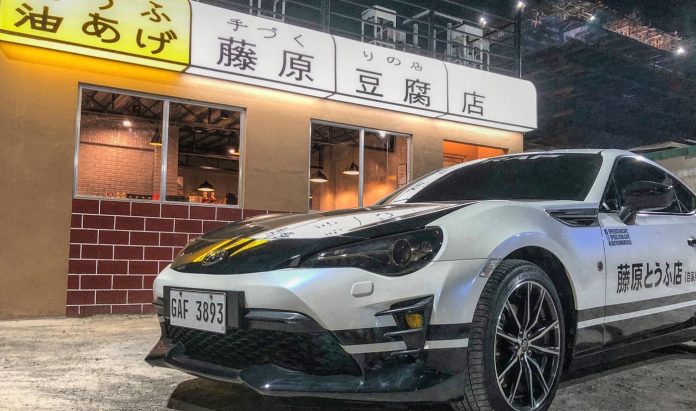 Now this is something you don’t see everyday!

At a recent post from Speed Star cafe over Facebook, they announced that the first-ever Initial D concept café is now on soft-launch. Check out their post above, Toyota 86 and all.

Not much info is revealed yet as they are currently on soft-opening, but for those in Cebu right now (the place of the best-tasting Lechon or Rosted Pig), you can check out their place at Panagdait Mabolo, Cebu city. The cafe is inside League Sports Bar, with Burger King just across for nearest landmark reference.

Here are their operating hours:

For those not familiar with the popular manga/anime Initial D (created by Shuichi Shigeno) follows the story of Takumi Fujiwara, a high school kid who helps his father manage a tofu shop by making deliveries, usually driving every morning (without a license) to a hotel on mount Akina, one of Japan’s most dangerous mountain passes, using his father’s Toyota Sprinter Trueno GT-APEX (AE86).

It is with this car and the mentorship of his father, Bunta (and eventually the Takahashi brothers) that propelled him in drift-god status proportions, with the protagonist facing-off with other drivers from various places all over Japan. 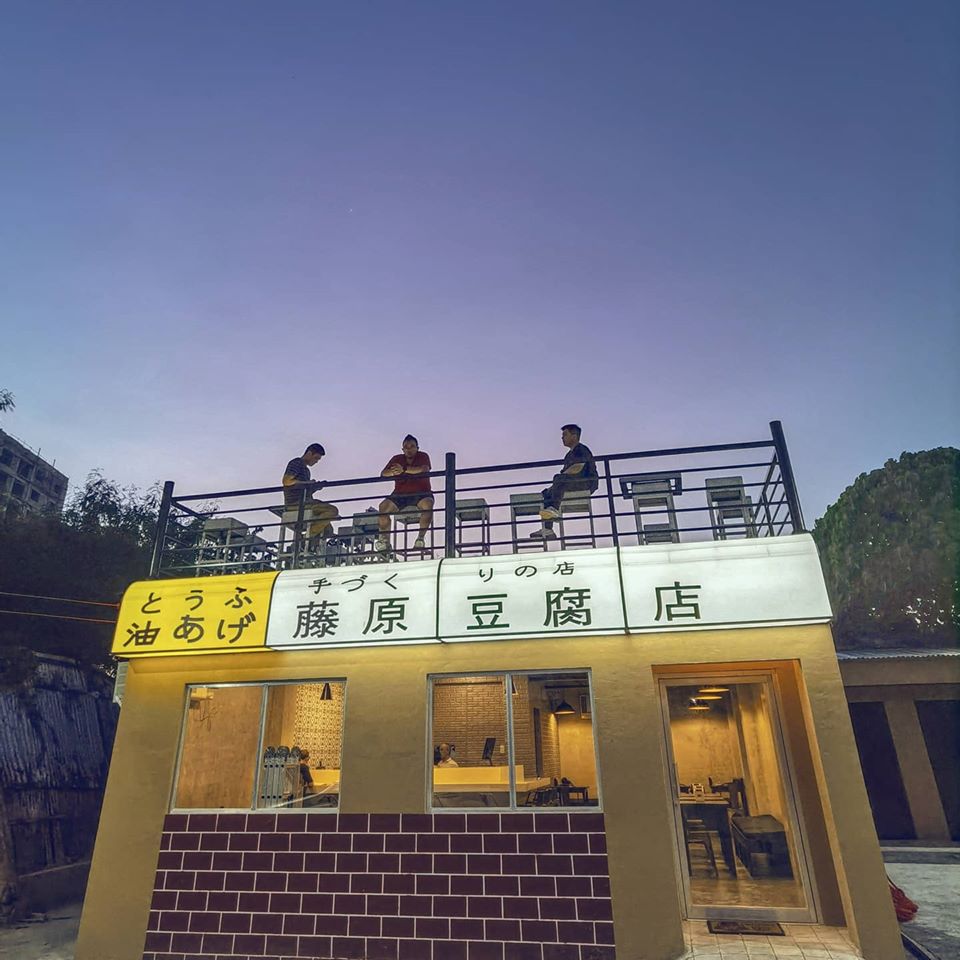 So if you’re into all things automobile (and maybe even pasta), you might want to check out the place now!

- Advertisement -
Previous articleIs Dreams for the PS4 worth getting if you don’t like making games?
Next articleNokia becomes the official smartphone partner of new Bond film ‘No Time To Die’