The game is also getting a big free update. 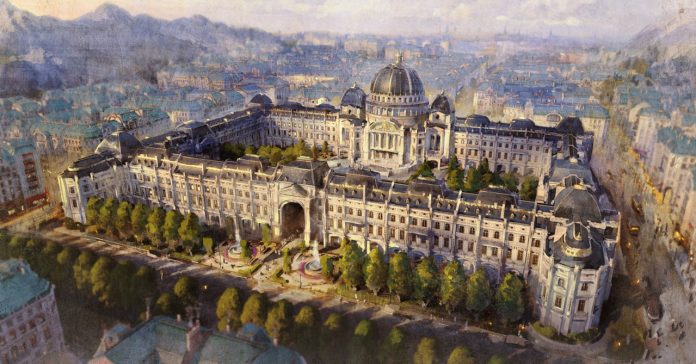 Ubisoft recently announced that the latest DLC for Anno 1800 is out now on PC. The new DLC for the city-building game is entitled Seat of Power, and it’s the first DLC for the game’s Season 2 Pass.

In Seat of Power, players will be able to construct a magnificent palace, making it the heart of a player’s industrial empire. The palace will have several departments, each giving access to passive bonuses and policies that will boost the city’s economy. The palace won’t have just one look though, there is a main building and a variety of modules which players will be able to choose different styles for.

Aside from the DLC, Ubisoft also released a free update for all Anno 1800 players. This new update brings three separate difficulty tiers to the influence system, meaning players will now be albe to choose the amount of influence they want to earn. The update will also reflect on existing game saves. 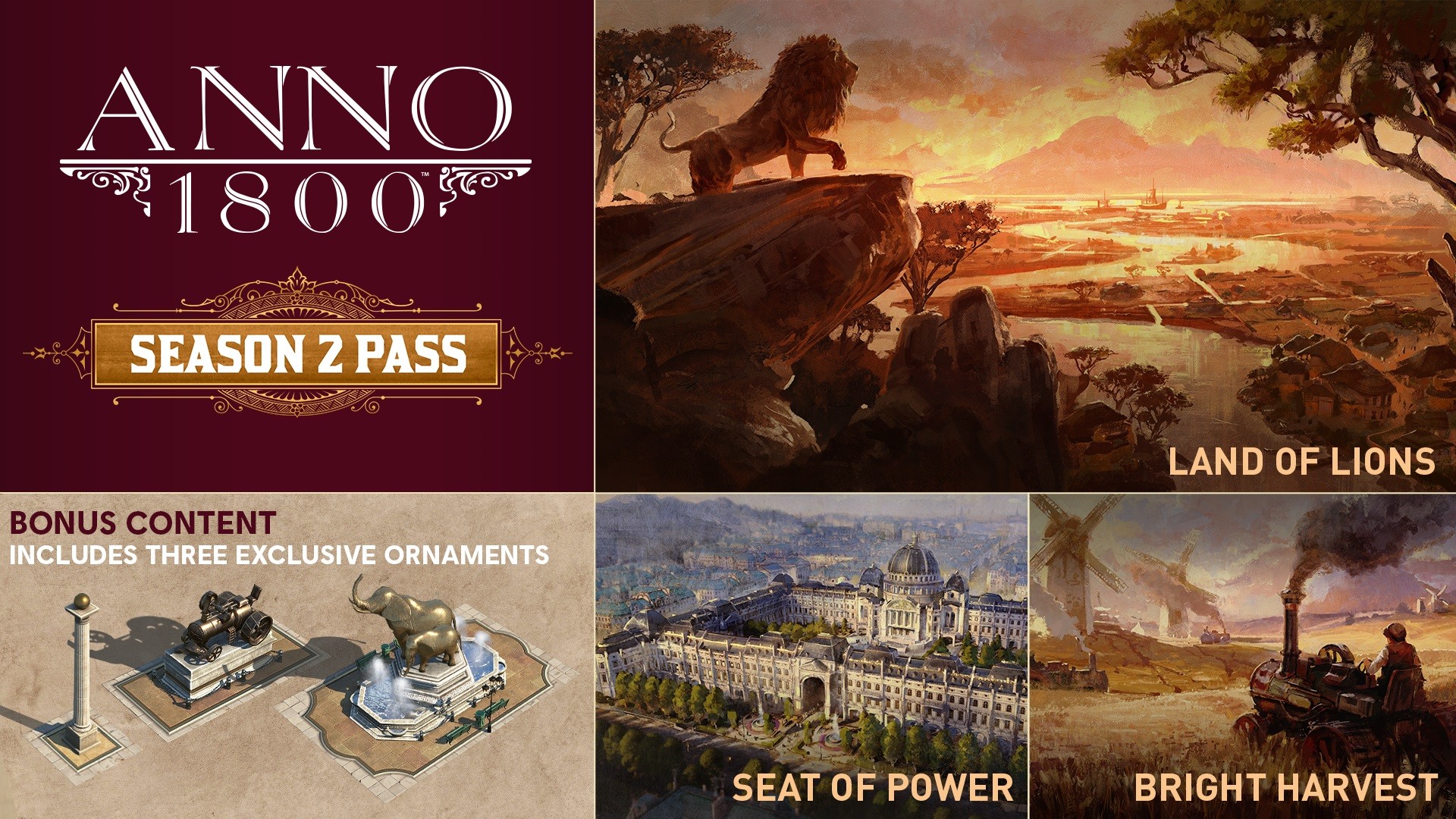 Anno 1800 is available now on PC via the Epic Games store and the Ubisoft Store.