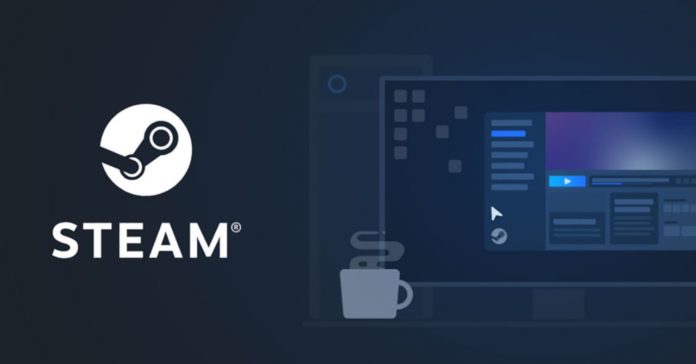 As the COVID-19 is officially declared a pandemic by the World Health Organization (WHO), people all over the world are being encouraged to stay at home if and when they can.

Given that there are more people staying indoors, it’s no surprise that there’s a spike in gaming worldwide. In fact, Steam Database recently reported that Steam has reached a new record of online users.

According to Steam Database, Steam has reached a record 20 million concurrent online users last March 15. During that time, over 6.2 million were in-game.

#Steam has just reached a new concurrent online user record of 20 million, with 6.2 million currently in-game, likely due to many people staying at home due to the #coronavirus.https://t.co/bzLMfMOJvD#COVID19

The new Steam record is no surprise given that more people are staying indoors to play games during the ongoing COVID-19 outbreak. It also won’t be surprising of this record is beaten again soon given that the more and more countries are introducing quarantine measures to stem the coronavirus outbreak.

As for individual game records, Steam Database also recently reported that Counter-Strike: Global Offensive has reached a new record of one million concurrent players. CS:GO is only the third game on Steam to reach that milestone, with the other two games being Dota 2 and Playerunkown’s Battlegrounds.

Looking for games to play during the quarantine period? Here are five games that you might want to check out:

Here are five games to play during the Metro Manila ‘Lockdown’