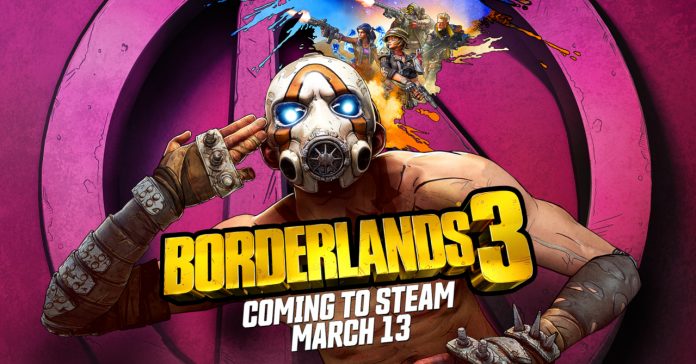 Interested in the game? Pre-orders are still available now, with buyers who pre-order being able to pre-load the game so they can jump in to the Borderlands once the game officially releases.

Aside from Crossplay, Borderlands 3’s Steam release will support save file transferring, meaning players with Borderlands 3 from the Epic Games Store will be able to transfer their save files onto the Steam version. The process is manual though, so players should make backup copies of their saves to be safe.

Want to know more about the game? Check our our full review of Borderlands 3 here: