The game releases on the Switch later this year! 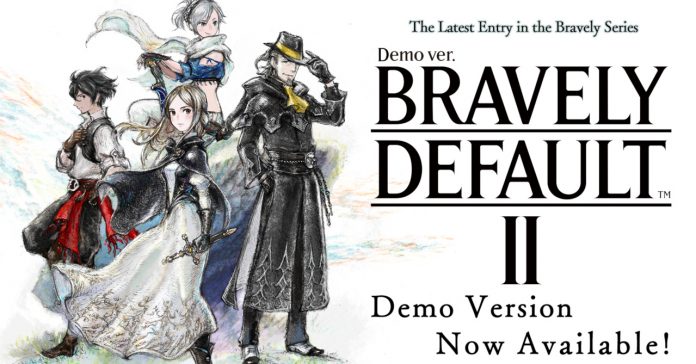 With the game releasing later this year for the Nintendo Switch, Square Enix announced recently that a free demo for Bravely Default II is available now on the Switch in Asia. The demo was released not only to give fans a chance to try out the game ahead of its release, it will also be used to gather feedback from fans via a questionnaire about the demo on March 30.

Not familiar with the game? Bravely Default II is a JRPG that’s the follow-up to the original Bravely Default title for the Nintendo 3DS. In the sequel, four new Heroes of Light will embark on a grand mission while being guided by the elemental Crystals.

What makes Bravely Default different from FF titles is that it features a unique strategy that lets players decide whether to go all out (Brave), or hold back and wait for the right moment to strike (Default).