Castlevania: Symphony of the Night is now available on Android and iOS

Time to relive this PS1 classic! 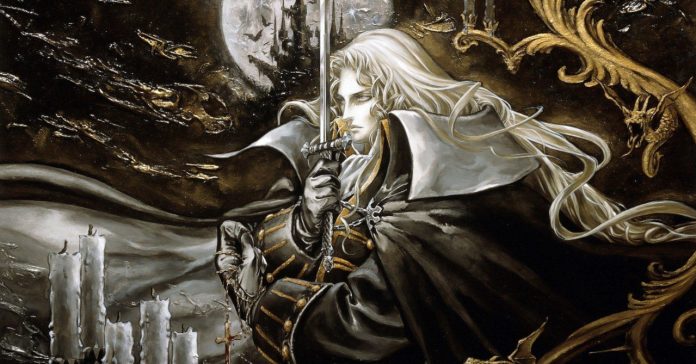 Without much fanfare, Konami has just released the classic game Castlevania: Symphony of the Night on Android and iOS. The game comes to smartphones as a direct port of the original, and it’s available in almost all regions worldwide, including the Philippines.

Castlevania: Symphony of the Night is a faithful port of the classic title, but it also comes with a number of nifty features such as game controller compatibility, a new continue feature, and achievements. The game’s mobile version also comes in six languages: English, Japanese, German, French, Italian, and Spanish.

Castlevania: Symphony of the Night is available on iOS and Android via the App Store and Google Play Store. The game is priced at USD 2.99/PHP 149.