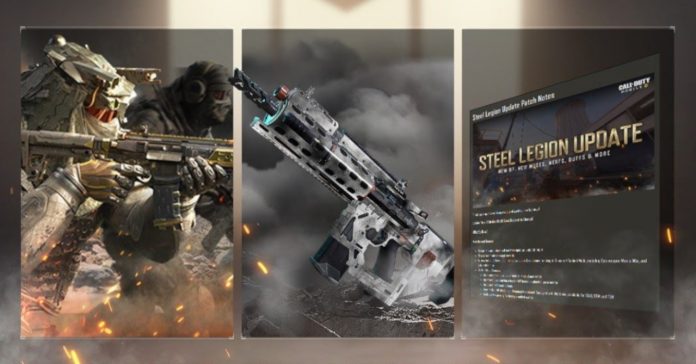 Garena is rolling out a new update for Call of Duty Mobile, and it’s called ‘Steel Legion‘. This new update brings an exciting new game mode, a bevy of game optimizations, and a new map. 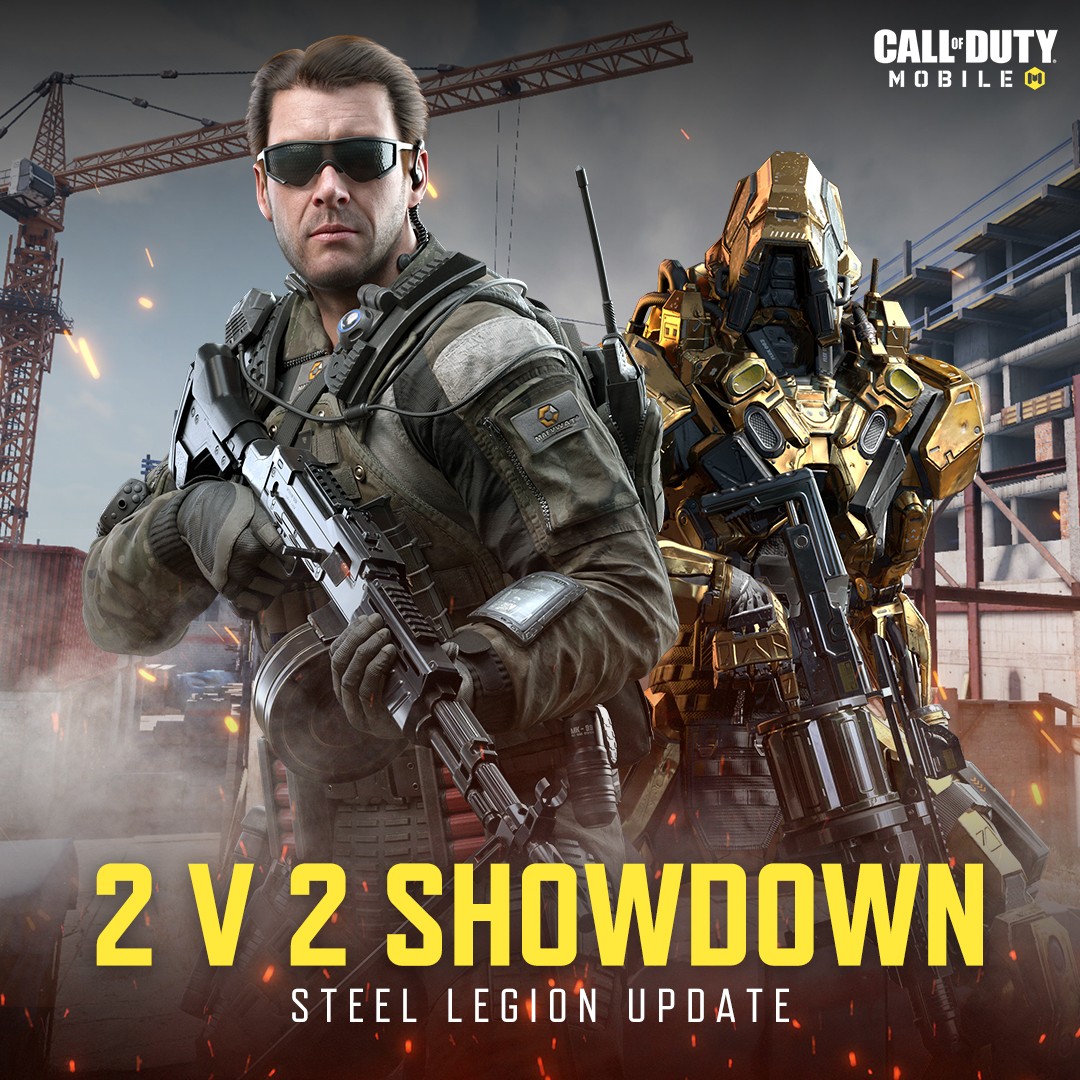 The most exciting part of the new CoD Mobile update is the new game mode called 2v2 Showdown. This mode has two teams of two players go head-to-head with random weapon loadouts that change every two rounds. The first team to eliminate both enemies or capture the point in overtime wins the round, with the first team to six rounds winning the match. For this game mode, single round respawns and health regeneration are disabled.

The update also brings the map Meltdown, a map that’s originally from the Call of Duty series. Meltdown is set in the industrial section of a Nuclear Power Plant, and it’s available in the following game modes: Search & Destroy, Domination, Team Deathmatch, Snipers Only, Gun Game, and Free For All.

Finally, Battle Royale 20v20 Warfare will be back soon and with a new First-Person Perspective (FPP) mode. More info on this limited-time event will be announced by Garena soon.

- Advertisement -
Previous article
Get up to 40% off on Final Fantasy XIV: Complete Edition and Shadowbringers right now
Next article
Huawei announces PH pricing and pre-order details for the new P40 flagship series