The game releases this June! 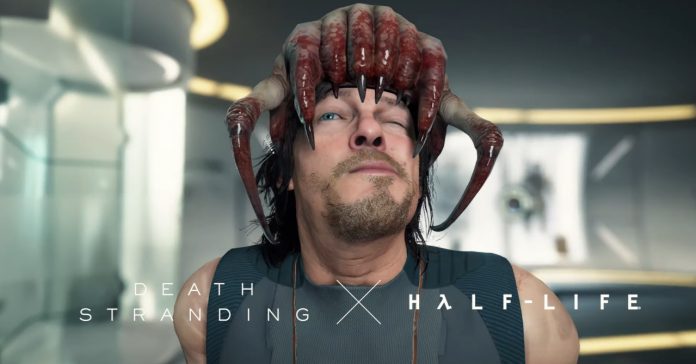 Announced back in October, the Death Stranding PC port has just received a release date, and it comes out on Steam and the Epic Games Store on June 2, 2020. The game’s release date was recently announced by publisher 505 Games, and it includes a number of exciting new features.

The PC version of Death Stranding features a Photo Mode, a higher frame-rate (for more powerful PCs), as well as ultra-wide monitor support. While the PS4 version of the game will probably not get a higher frame-rate, we expect the Photo Mode to also release on the console version, especially considering most triple-A PS4 releases also received Photo Mode updates at some point. 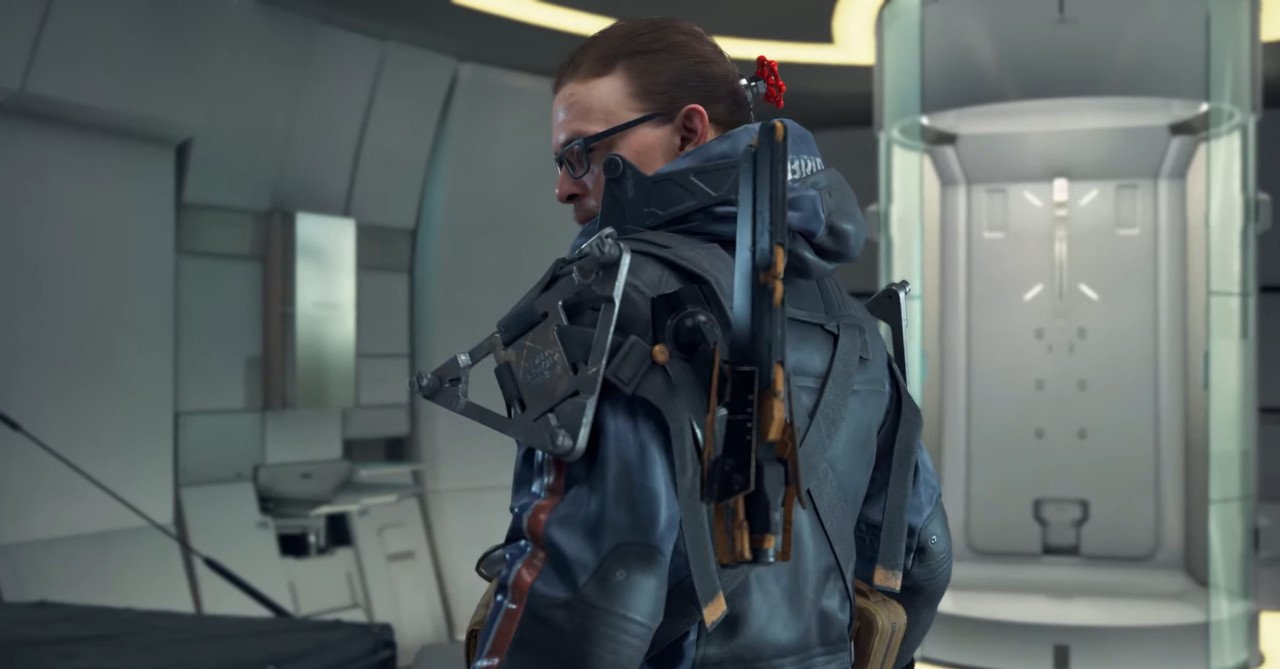 Aside from the three new features, the Death Stranding Steam edition will also come with exclusive Half-Life themed collaboration items. The Half-life goodies include “Valve” goggles, Half-Life: Alyx-inspired gloves, and a headcrab hat. Aside from these items, there’s no word yet on the full extent of the Half-Life collab. 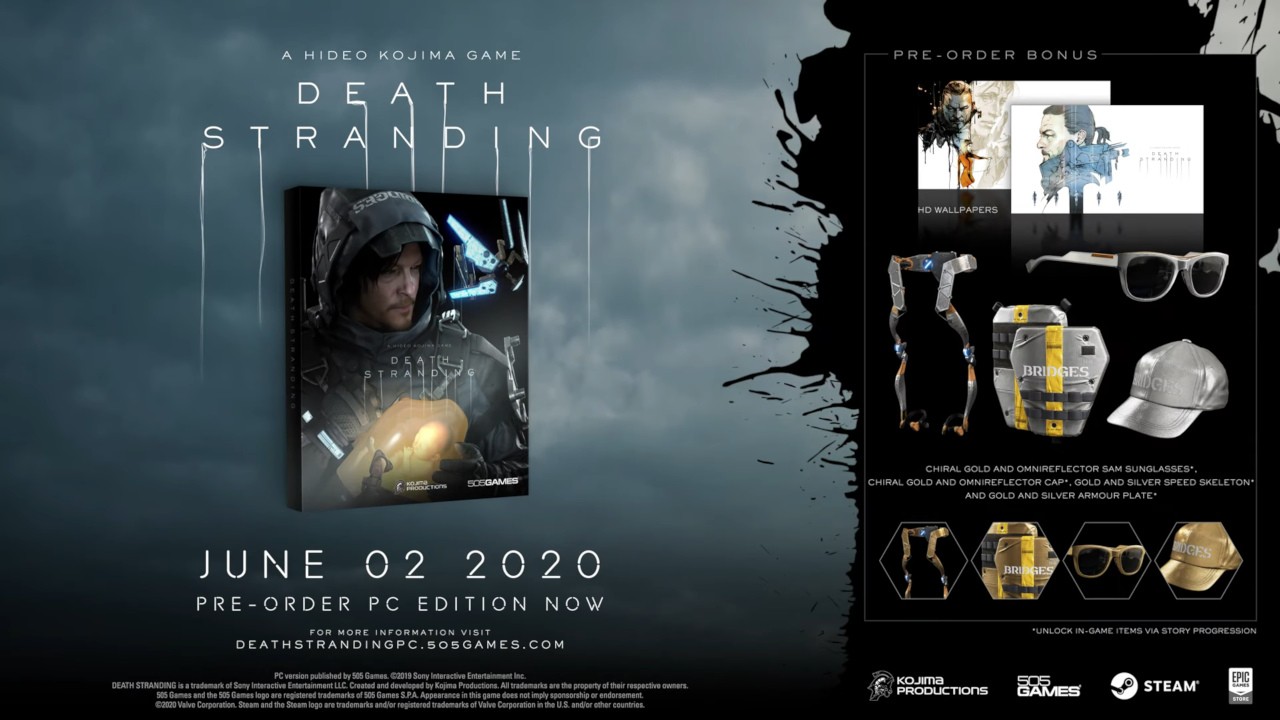 All copies of the game will also include the following:

Pre-puchase the game now at: