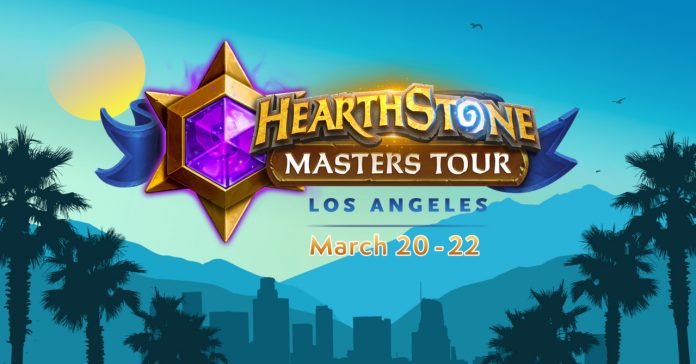 While everyone is encouraged to stay at home, that doesn’t mean esports action has to stop. The Hearthstone Master Tour returns this weekend for Master Tour Los Angeles, and the Philippines has five representatives in the tournament!

For safety reasons, the Masters Tour has been restructured into an online-only event, meaning the tournament’s 300 invited players from over 40 countries will be playing their matches online. Among the participants though, only one will emerge victorious and get their share of the USD 3 million prize pool for 2020.

While the matches will be played online, the tournament will be casted live by Dan “Frodan” Chou, TJ “Azumo” Sanders, Erik “DoA” Lonnquist, and Michael “Heatwave” Lancaster. 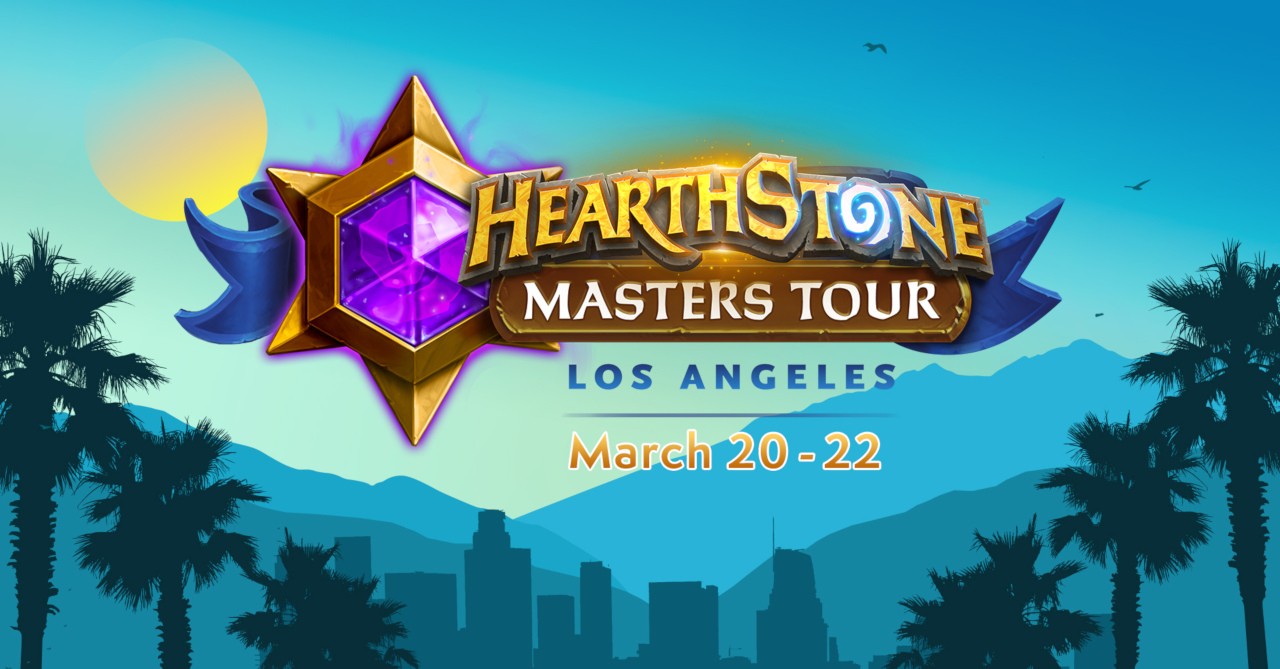 The Masters Tour happens this weekend, March 20-22 (March 21-23 PHT), and the matches start at 9am PDT (later at 12 midnight in PHT). For more info, visit the Masters Tour Los Angeles event site.