From the creators of FlyFF comes Rappelz M SEA, a new mobile MMO releasing this month

Pre-registration for the game is up now! 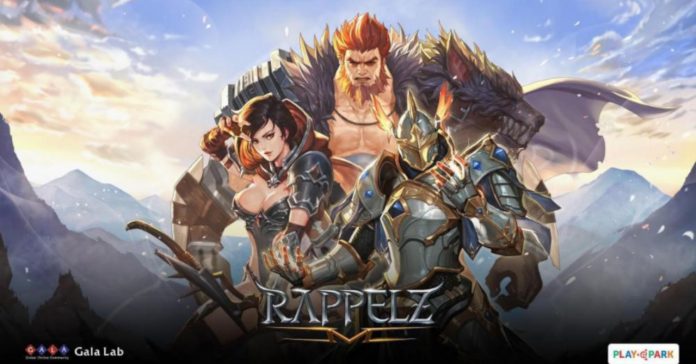 Aside from gearing up for MU Online, PlayPark has just announced that it is releasing another title, this time an exciting new 3D MMORPG for mobile — Rappelz M SEA. The game is developed by Gala Lab, Corp (the creators of FlyFF) and is based on the PC game of the same name. Rappelz M SEA isn’t just a simple mobile port though, the game is fully optimized for both Android and iOS.

“Set in a medieval fantasy setting, Rappelz M SEA follows the story of three races: Gaia, Deva, and Asura. An ancient and powerful evil is threatening the world, and it is up to you, the player, to lend your strength to one of the three races in Rappelz and save the world.”

As a mobile MMORPG, Rappelz M has tons of features such as an immersive storyline, a wealth of PvP modes (including solo, team, and battle royale modes), and extensive character customization options. 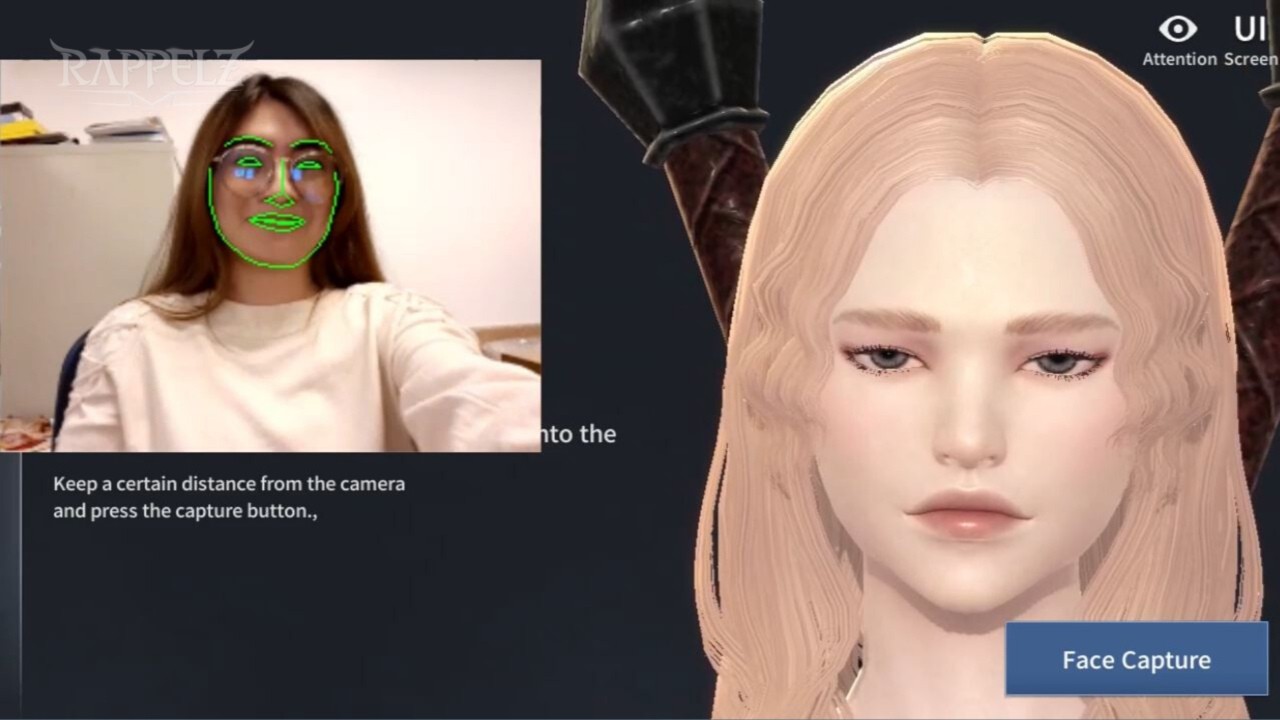 Aside from just in-depth customization options, Rappelz M has an impressive Facial Expressions Recognition feature — this allows players to have their features captured and mapped onto their player character!

Another cool thing about Rappelz M is that it features voice acting for extra immersion. One of the voices featured in the game is Riku, a well-known gamer and shoutcaster in the Philippines who’s also a voice actor by trade.

- Advertisement -
Previous articleSources: E3 2020 is cancelled due to the ongoing coronavirus outbreak
Next articleFilipino-made RPG ‘Grand Guilds’ gets a release date for PC and Switch