Bringing gaming to everyone! 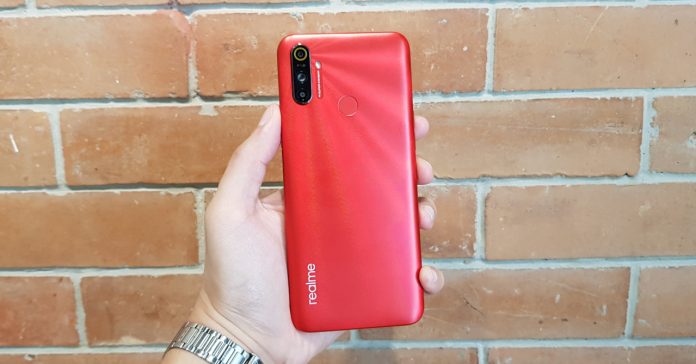 Since realme landed in PH shores, the brand has strived to release affordable gaming smartphones; its latest phone might just offer the best performance-to-price yet!

Realme has just made the realme C3 official in the Philippines, and it’s the brand’s latest entry in the budget C-series. Unlike the previous C-series phones though, the C3 has looks and specs that make it a step above most budget phones in the market today. 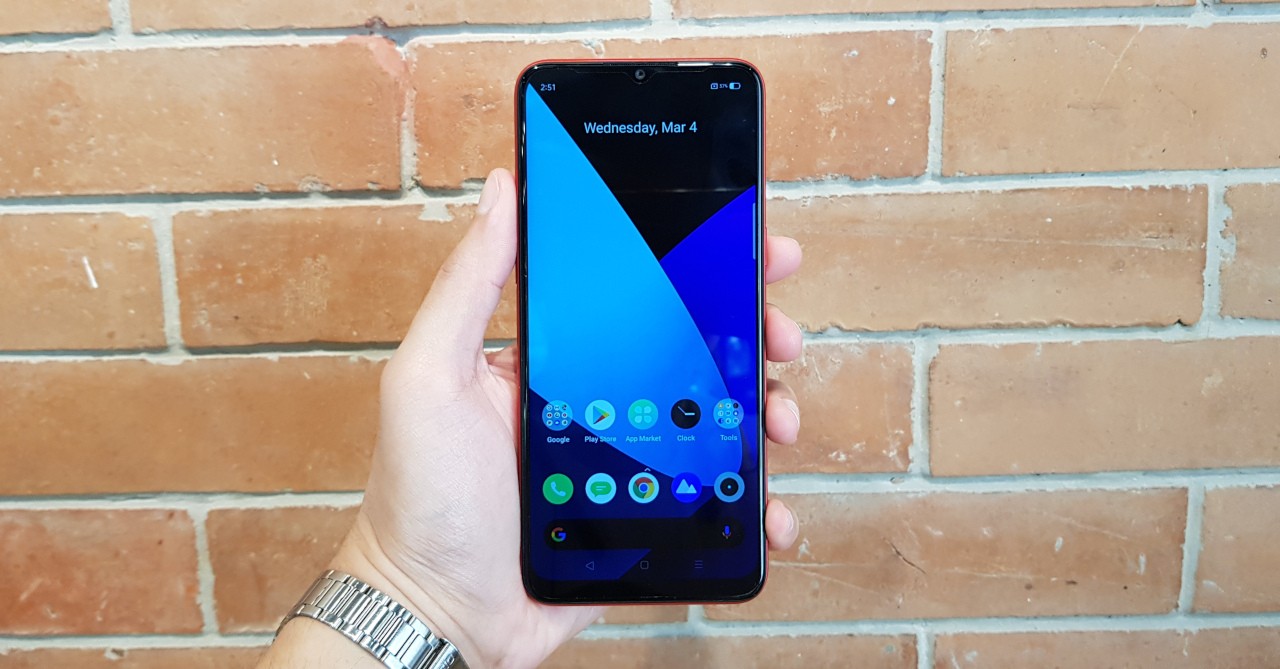 In my initial time with the C3, I was highly impressed with it. Though does it hold up after a week of actual use? Find out here in our full review of the realme C3! 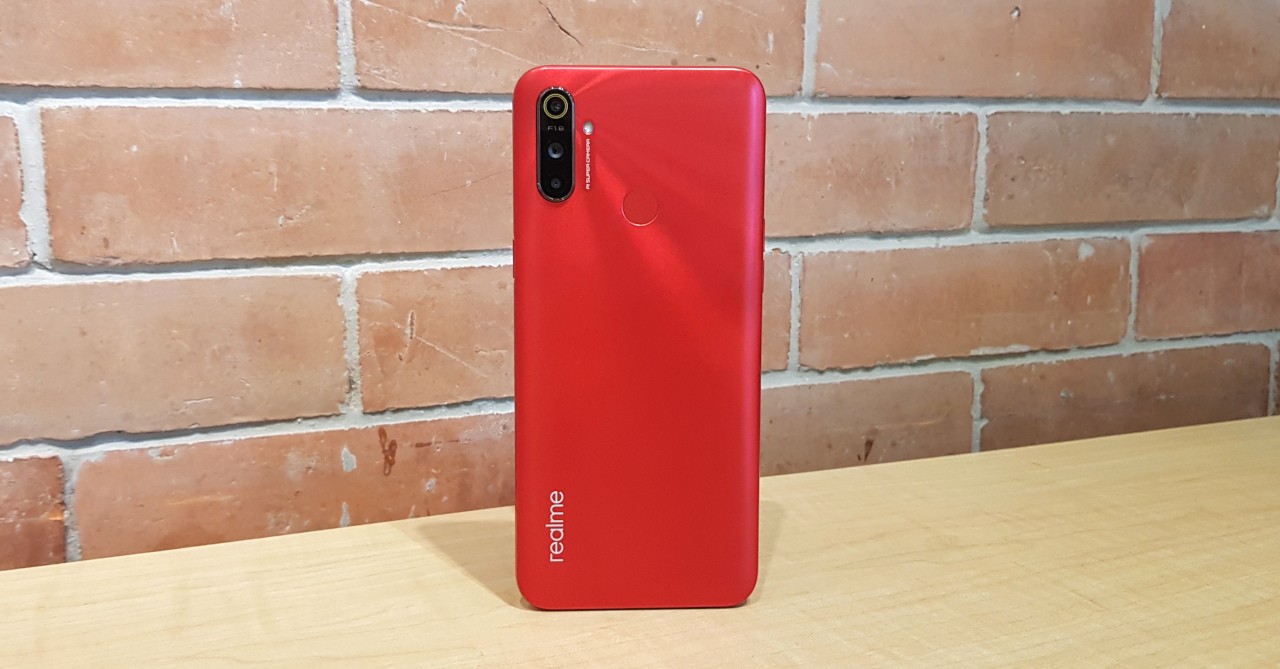 Unlike the precious C-series phones, the C3 looks more like a mid-ranger than an entry-level device. The C3’s back has an interesting textured finish, and it features an eye-popping light effect (that’s reminiscent of the Japanese rising sun flag). Its red colorway is also quite a looker which will surely stand out in the crowd.

The C3 doesn’t just look good, it also feels good in the hand; the textured back isn’t just for looks, it also makes the phone more grippy. 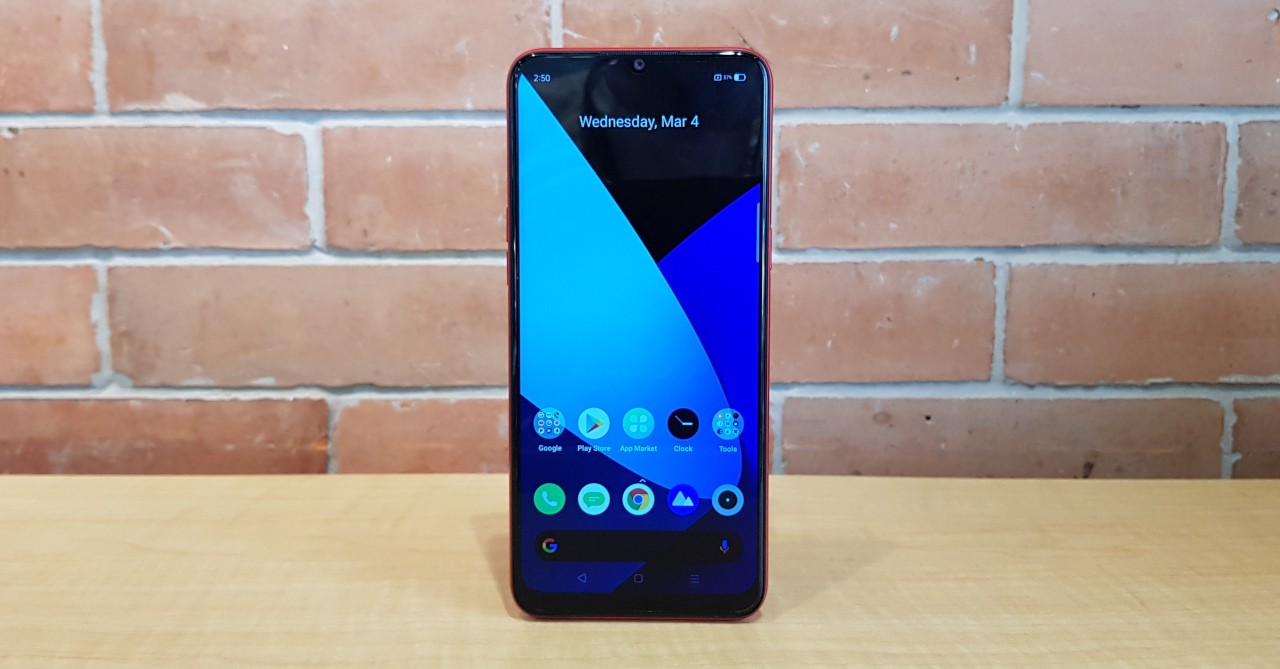 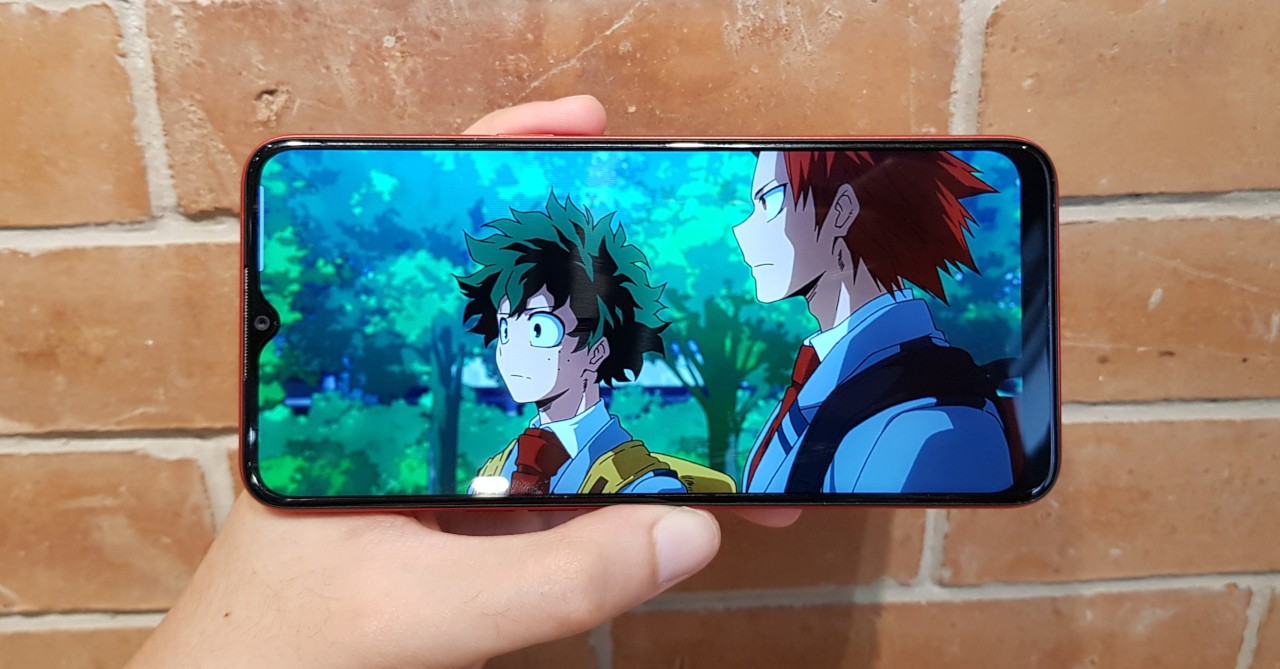 As I just mentioned, the realme C3 has a large 6.5-inch display with a 720p resolution. When it comes to binge-watching movies and TV shows, the C3’s display works decently well as it has good color output and gets plenty bright. Even if it’s not the sharpest display, it’s still overall a good screen for media consumption, especially considering its price point.

Now we move on to the highlight of the realme C3, gaming!

Powering the realme C3 is a Helio G70 processor, MediaTek’s new SoC made for budget gaming smartphones. In both the gaming test and in benchmarks, the Helio G70-powered C3 delivers.

For popular mobile titles, the realme C3 runs them without a hitch. ML:BB for example, is able to run smoothly, even at the High graphics setting. 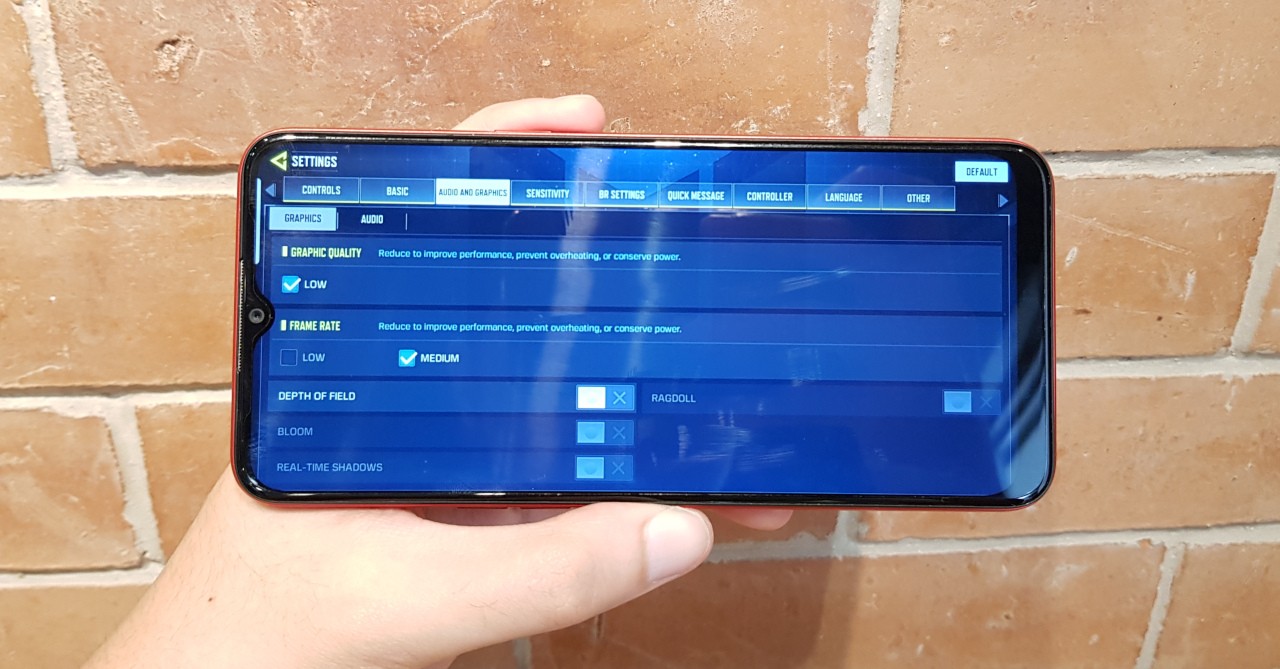 You will have to turn down the graphics setting for more hardware-intensive titles such as Call of Duty: Mobile. In CoD mobile, the graphics setting is limited to the Low setting; thankfully the game runs well on the C3, without much slowdowns even in marathon gaming sessions.

In the AnTuTu v8.2.4 benchmark, the realme C3 scored 180,371, a great score for a budget device. What makes it even more impressive though is that it actually scored higher than the realme 5i!

For its cameras, the realme C3 features a triple rear shooter setup consisting of a 12MP main, a 2MP macro, and a 2MP depth sensor. As for the front camera, the C3 comes with a 5MP selfie shooter.

The 12MP shooter works well for outdoor daytime shots, though there is a slight dip in quality in more overcast conditions. Indoor shots meanwhile, lack a bit of sharpness and detail, though they’re still usable for social media sharing.

Macro shots with the realme C3 turn out pretty well, if you have lots of light that is. Basically, the 2MP macro camera performs almost exactly like the realme 5 series’ macro shooters.

As for its 2MP depth sensor, it helps a bit for portraits, though overall, the portrait shots of the C3 leave a bit to be desired. The selfie camera is surprisingly good though as it takes nice selfies, even if it’s only a 5MP shooter.

As the realme C3 proved to be a capable gaming phone, it also ran day-to-day tasks with ease. For everyday apps such as social media, word processors, and email, the realme C3 ran them snappily. In fact, the phone did not have any major slowdowns in my time with it.

Aside from good day-to-day performance, the C3’s UI is also worthy of praise. Unlike past realme phones that ran ColorOS, this phone packs the new realmeUI which is based on Android 10. RealmeUI has a number of advantages over realme’s previous OS, one of which is a cleaner and better-looking design. The realmeUI also has a comprehensive dark mode which extends not only to system apps, but also to apps such as Facebook and many more. 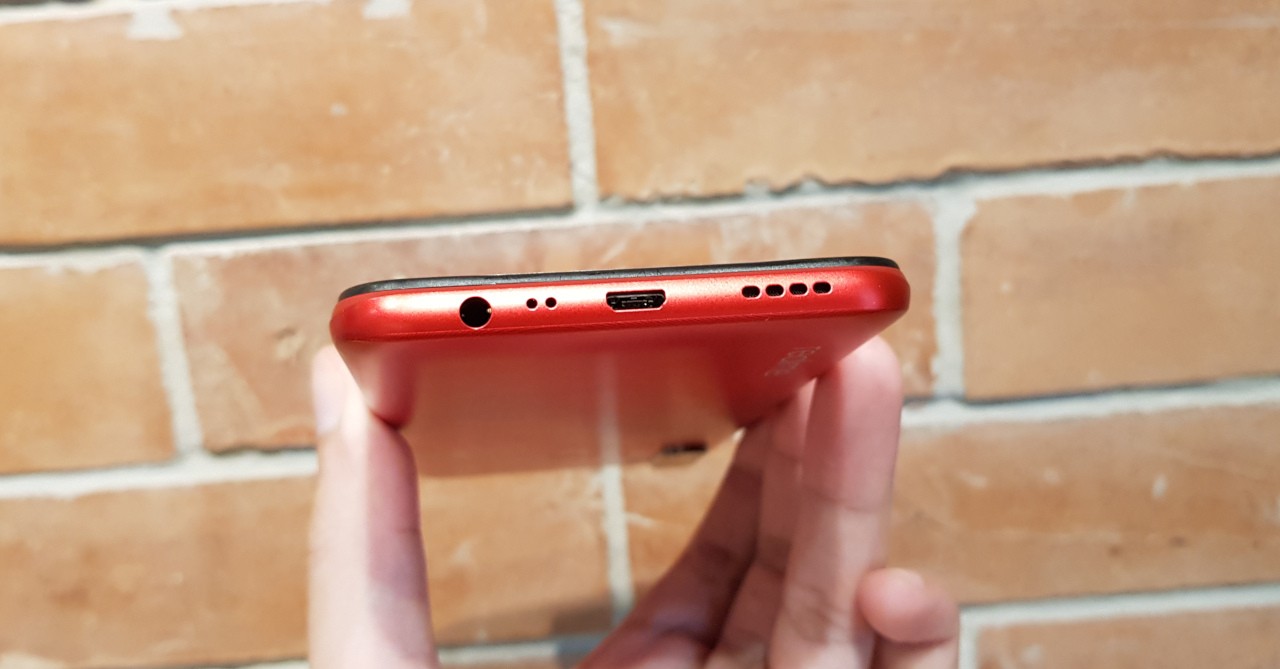 Another thing that stood out for me personally with the C3 is its battery life. As the phone packs a massive 5,000mAh battery, the C3 easily lasts for over a day on a single charge, even if you game a lot on it. The only trade-off is slow charging given the battery’s large size; though I doubt you’ll need to charge often given the phone’s impressive battery life. 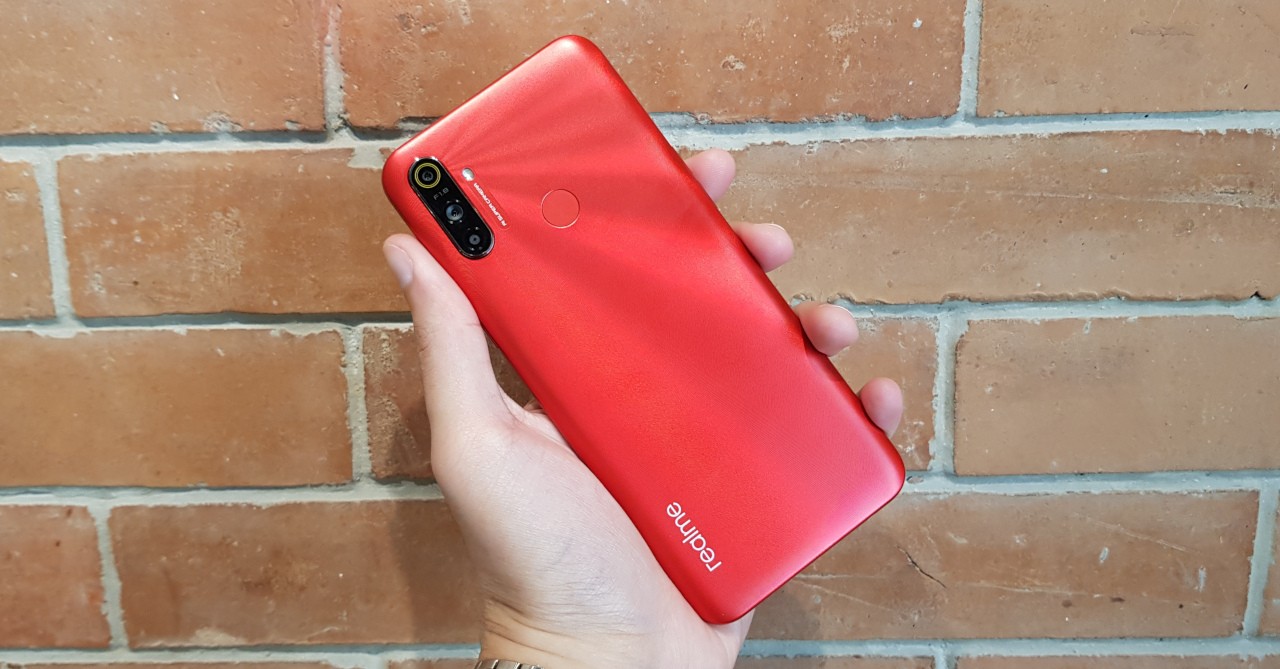 Since the C1, the realme C-series has always provided good value-for-money, though with some compromises. But with the C3, realme has managed to offer a compelling budget gaming smartphone, all without sacrificing other features.

Thanks to the C3’s powerful new chipset, the phone handles today’s popular mobile titles with ease. The C3 is also a great performer for day-to-day tasks, plus it has a big display, and a long battery life to round things out. While the cameras are not mid-range level, the other features of the C3 are very much so.

Overall, the realme C3 is an incredible budget gaming contender, especially at its price point of PHP 5,990. If you’re on the lookout for a capable gaming phone that does not cost much, look no further than the realme C3.

Previous article
The Mobile Legends Pro League – Indonesia Season 5 is now airing on SEA TV via eGG
Next article
Realme announces pricing, pre-order, and release date of the C3 in the Philippines