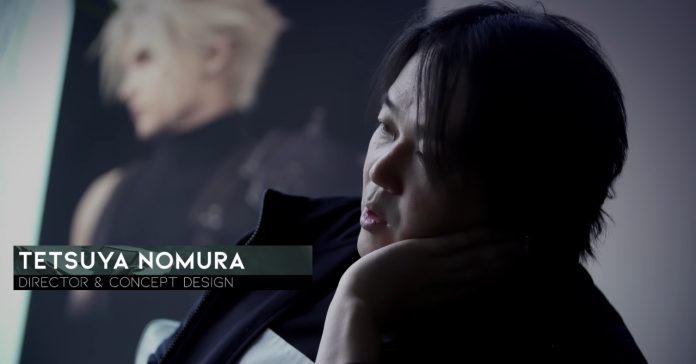 Square Enix has recently released Part 1 of Inside FINAL FANTASY VII REMAKE, a video series that gives gamers an exclusive look at the making of the highly-anticipated remake of the beloved JRPG classic.

Watch Part 1 of the series here (remember to turn on English closed captions):

Inside FINAL FANTASY VII REMAKE is described by Square Enix as:

“Bringing together interviews with the game’s creators, artists and developers, Inside FINAL FANTASY VII REMAKE gives an exclusive look at some of the secrets behind the creation of one of the most anticipated videogames of all time.”

While Part 1 is now on YouTube, there’s no info yet regarding how many parts the Inside FINAL FANTASY VII REMAKE will have.

The Final Fantasy VII Remake releases as a one-year timed-exclusive for the PlayStation 4 on April 10, 2020. The game was initially scheduled to launch in March, but was delayed to further polish the game.

In case you haven’t yet, download the FF7 Remake demo now at the PlayStation store as players who download the demo will receive a free PS4 theme: