Get up to 40% off on Final Fantasy XIV: Complete Edition and Shadowbringers right now

Stay at home and play with these great deals! 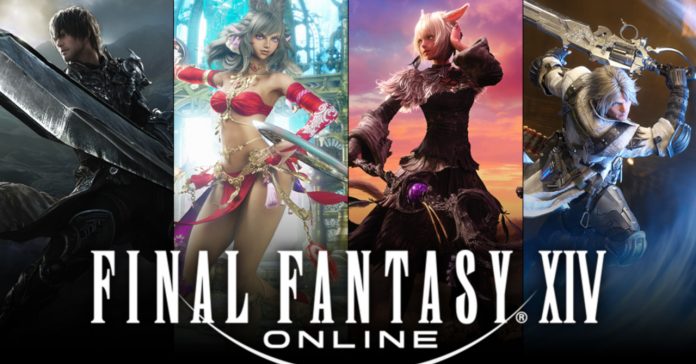 Given that everyone all over the world is encouraged to stay at home so the COVID-19 outbreak can be slowed down, Square Enix put up a great deal to keep gamers playing at home!

Square Enix recently announced that the Final Fantasy XIV: Complete Edition and the Final Fantasy XIV: Shadowbringers Collector’s Edition are currently on sale for up to 40% off. Right now, both the Complete Edition and the Shadowbringers CE are available for only USD 35.99 (around PHP 1,822), down from their usual USD 59.99 price tags. Meanwhile, the FF14 Standard Edition is also on sale for USD 23.99 (around PHP 1,214).

The FF14 sale is available on the PC, Mac, and PS4 versions of the game. If you want to get them at their discounted prices, you better buy a copy before the sale ends on April 22, 2020. 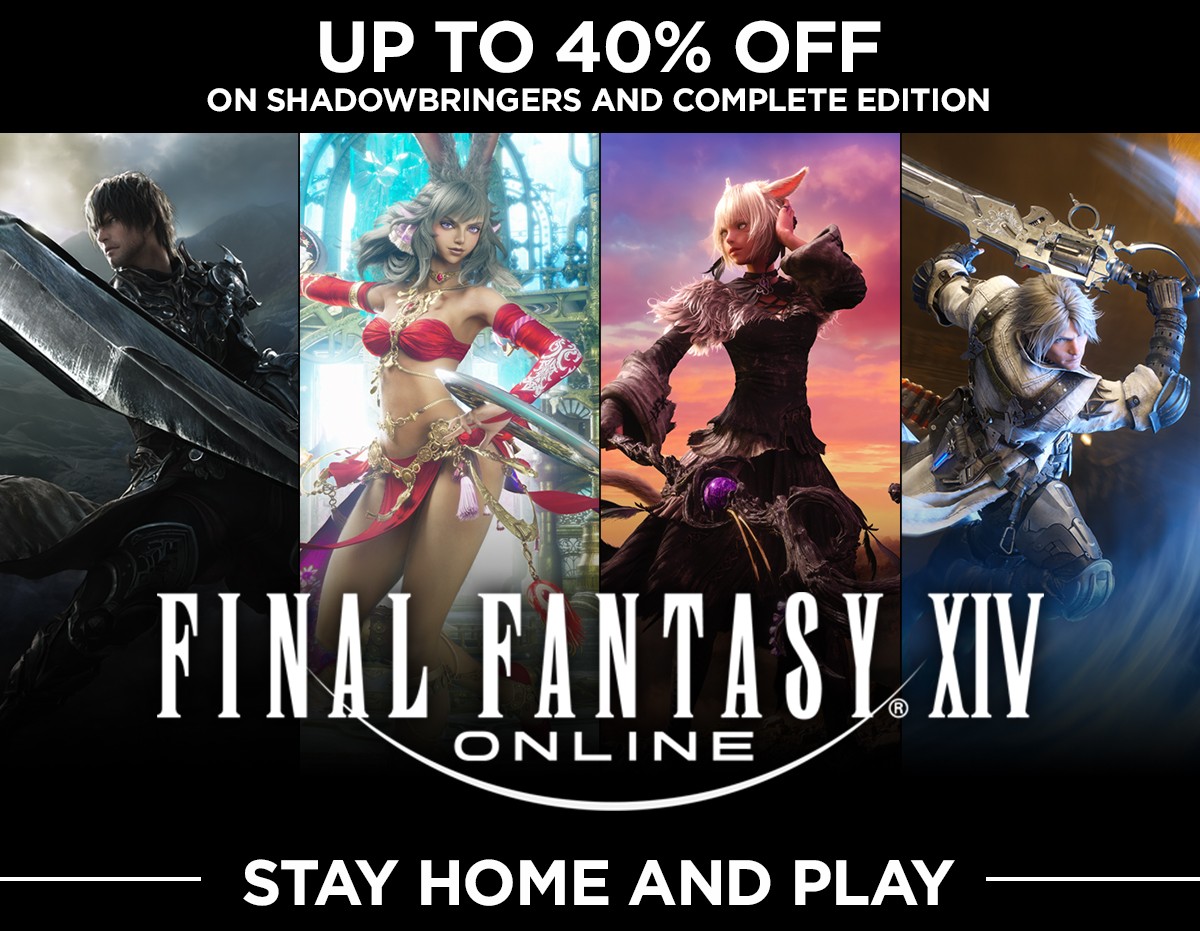 In case you’re unfamiliar, Final Fantasy XIV is the second MMORPG in the Final Fantasy series, and it’s current iteration (A Realm Reborn) was released back in August 2013. If you’re interested in trying out the game, the Final Fantasy XIV: Complete Edition is the best place to start as comes with the base game, as well as the Heavensward, Stormblood and Shadowbringers expansion packs.

Take note though, the game is officially available only in NA and EU. Though there are ways to play the game from unsupported regions such as the Philippines. To know more, check out this helpful guide from our friends over at Will Work 4 Games.