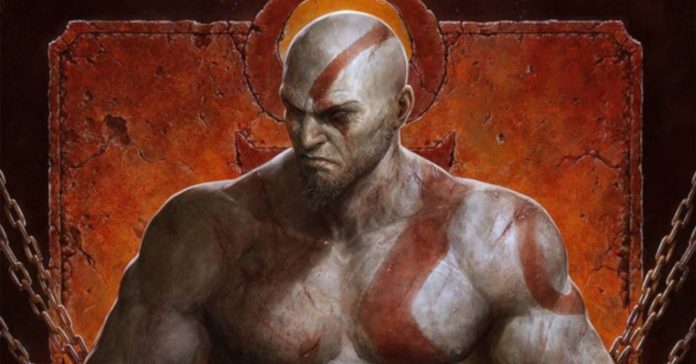 The leap from God of War III to God of War (2018) was a massive one, especially in terms of story. For the longest time, Kratos battled fierce foes from Greek mythology, but with the God of War game of 2018, Kratos faced off against Norse gods. While the change in setting was great in that it breathed new life into the series, how Kratos survived the events of GoW III remain a mystery; that is until the release of this new comic series! 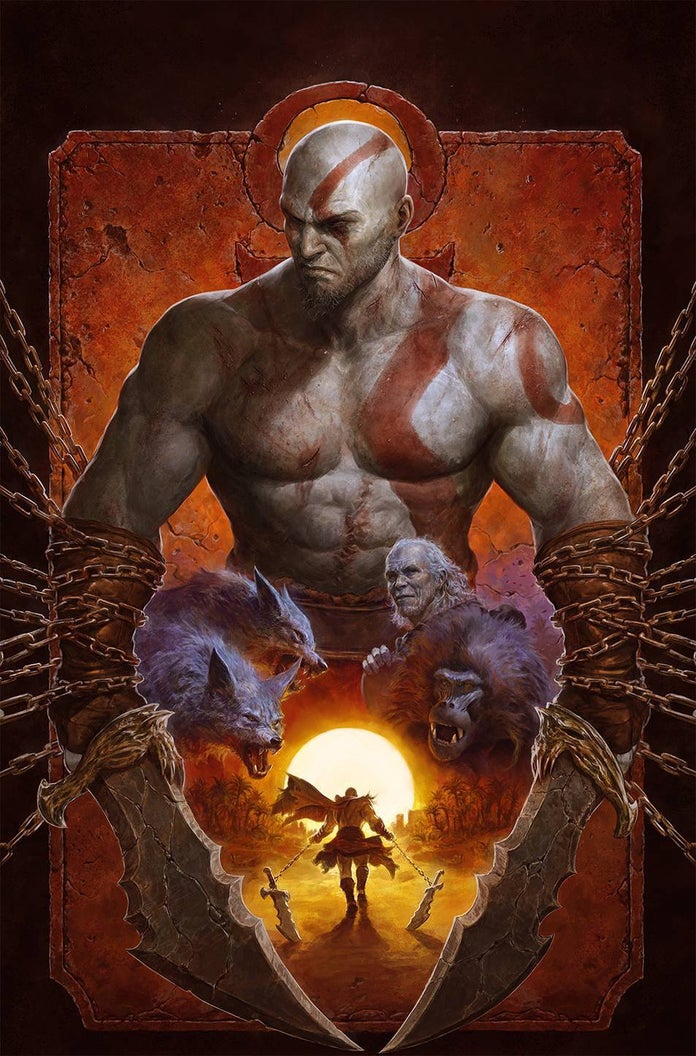 “God of War: Fallen God follows Kratos after conquering Zeus and thwarting Athena. Believing himself to be finally free of his bondage, he sets sail for the desert in an attempt to distance himself from his home and his shame only to find his rage and guilt follow close behind. Kratos rages against the one foe that has proven to be unconquerable—himself. But a war against oneself is unwinnable, and only invites madness.”

Fallen God isn’t the first Dark Horse Comic series of the franchise though, there’s also “God of War” which was set prior to the events of the 2018 title. The said series was written by Chris Roberson and drawn by Tony Parker.