Following the game's removal on Steam earlier this year. 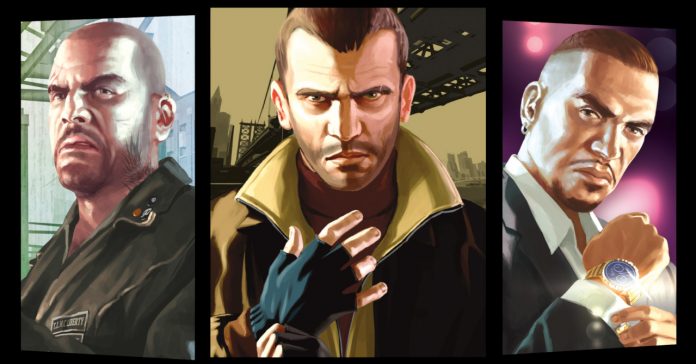 Back in January, Rockstar Games’ Grand Theft Auto IV was removed from Steam to the surprise of a lot of gamers. Sure, it’s not the latest GTA title, but it’s removal was still quite a surprise. Now though, the game is back, and it’s better than before!

This also means that current owners of Grand Theft Auto IV and Episodes from Liberty City will see their digital versions updated to the new Complete Editon. Finally, the new update removes the requirement for Games for Windows Live. 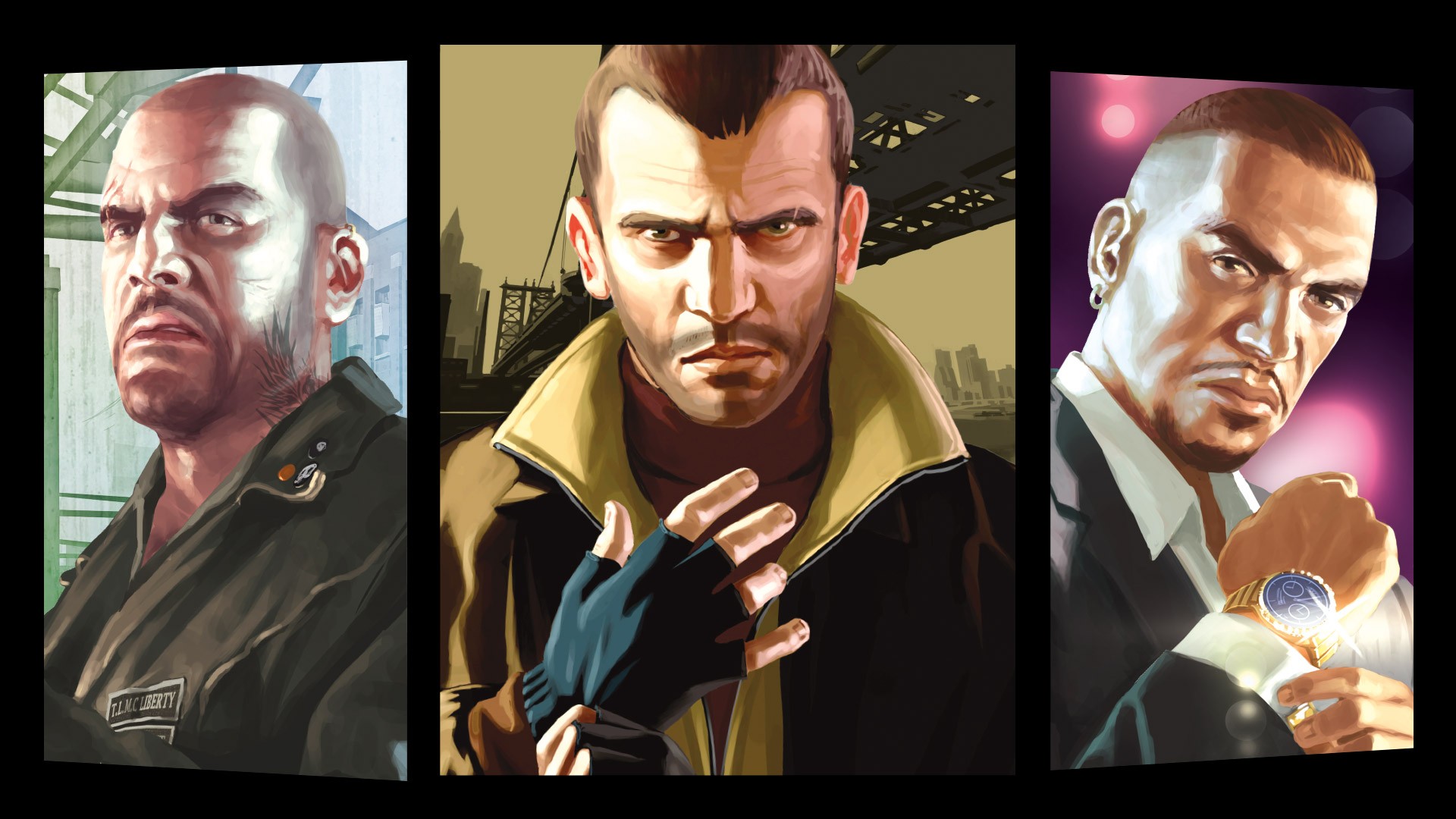 GTA IV was removed from Steam back in January due to an issue with Games for Windows Live, a game service that Microsoft is no longer supporting. Due to the lack of support for GFWL, a Rockstar spokesperson said that it was “no longer possible to generate the additional keys needed to continue selling the current version of the game” at the time. Now though, Rockstar Games has finally patched GFWL out, so the game is available on PC again.