Experience the game that started it all! 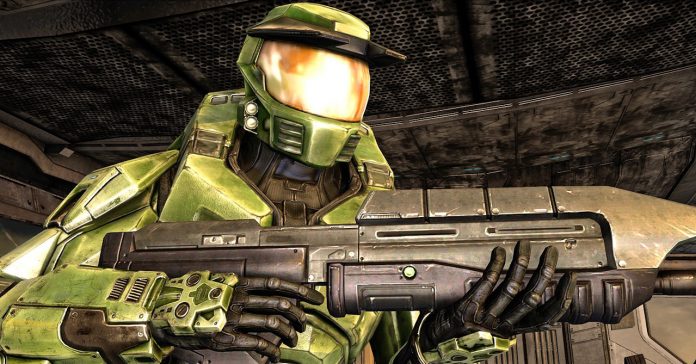 The PC release of Halo: Combat Evolved Anniversary features a frame-rate of over 60 FPS (for PCs with capable hardware), 4K UHD support, and a wide-array of control options. The game also includes the option to use ‘classic’ audio in multiplayer.

Halo: Combat Evolved Anniversary is available now on Steam and the Windows 10 store for USD 9.99. The game is also part of the Master Chief Collection which is priced at USD 39.99. The said collection includes Anniversary, Halo: Reach, as well as various other Halo titles which are releasing later this year. Finally, the game is also available via Xbox Game Pass for PC.