The expansion releases on April 8! 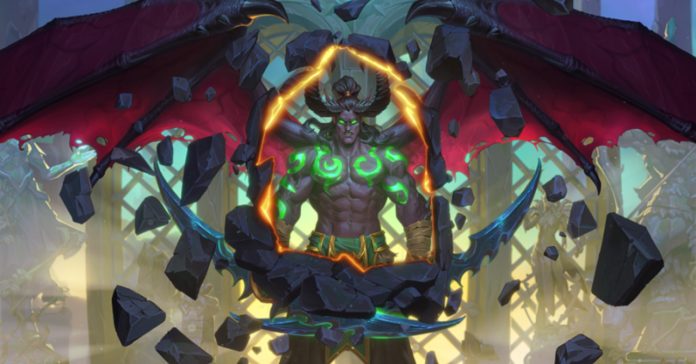 2020 is a massive year for Hearthstone as Blizzard is soon releasing Ashes of Outland this April, and it’s the first of three expansion this year. Much like previous expansions, Ashes of Outland brings lots of new cards, what sets it apart though is that it will introduce a new class — the Demon Hunter. 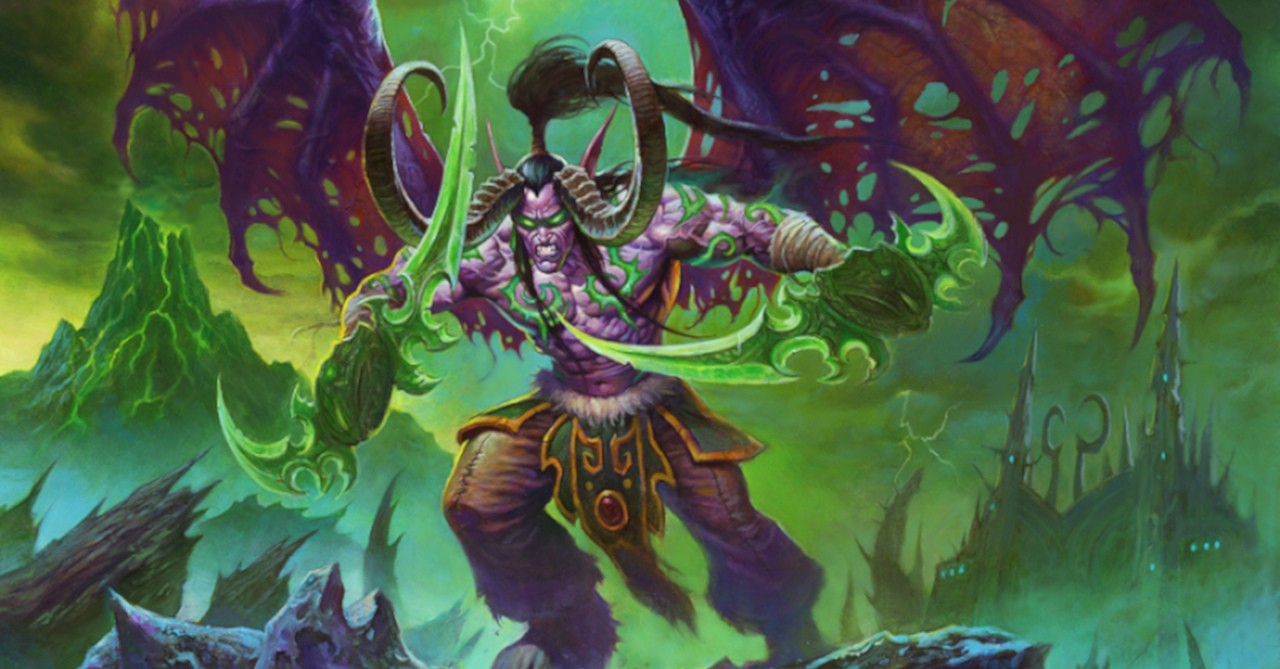 For the first time since it’s launch, Hearthstone is getting a new class, the Demon Hunter. All Hearthstone players will receive the the all-new class upon completion of the free Demon Hunter Prologue campaign, a re-telling of Illidan Stormrage’s origin story. The campaign will be made playable on April 3, 2020.

Upon completion the prologue, Hearthstone players will get access to 30 Demon class cards, as well as a pre-built starter Demon Hunter deck. 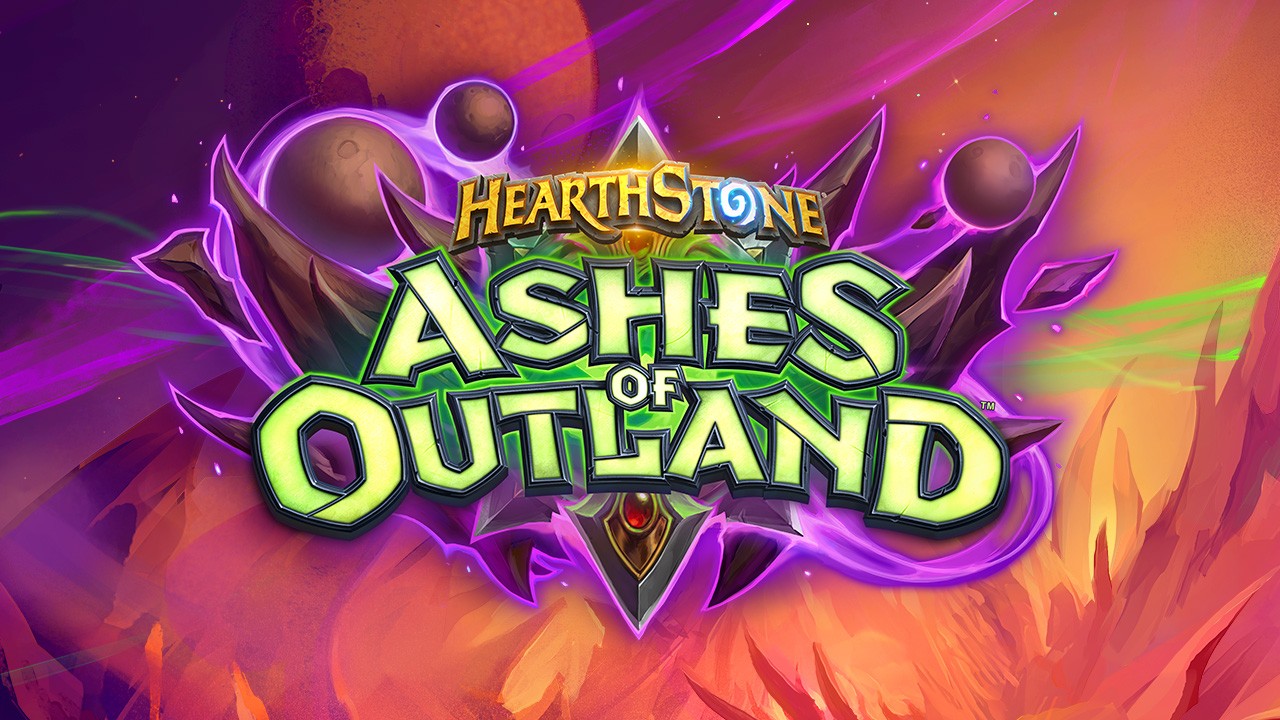 Aside from bringing a new class, Ashes of Outland also features a ton of new cards that feature unique traits. As for its theme, the expansion is based on The Burning Crusade expansion of WoW, and it featured Illidan Stormrage — the self-proclaimed Lord of Outland. 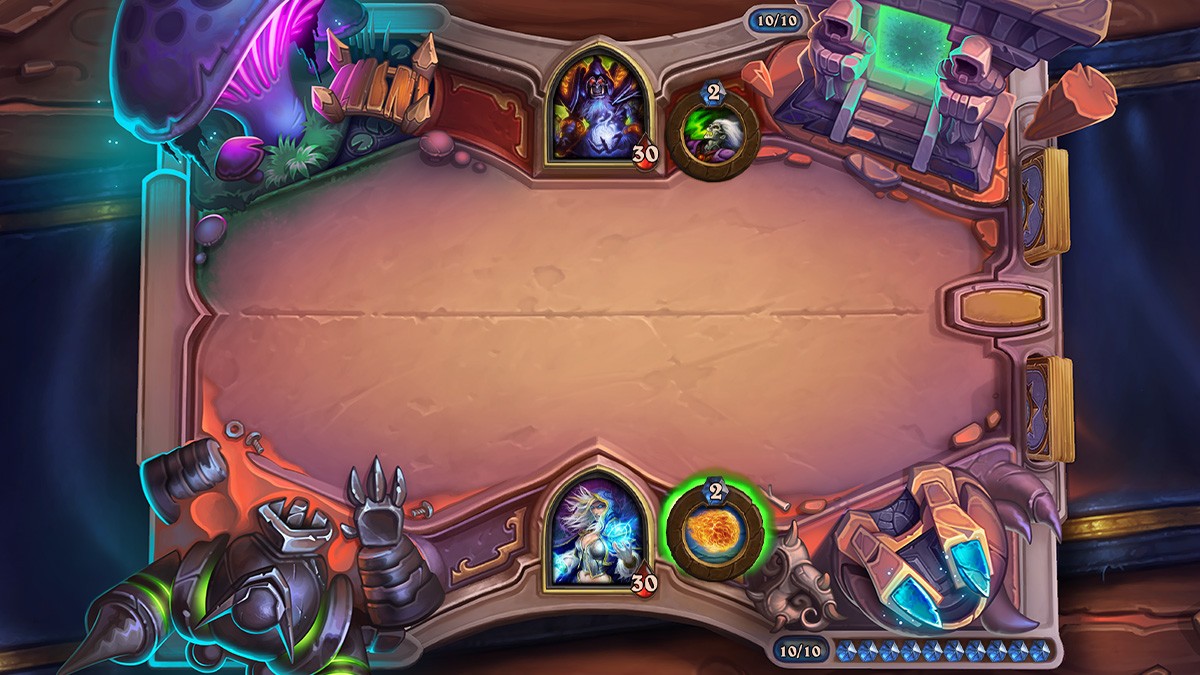 In all, Ashes of Outland brings 135 new cards that are set to shake-up the game. Starting March 18, players can pre-purchase the Ashes of Outland Mega Bundle for USD 79.99 which includes 90 Ashes of Outland card packs, one random Ashes of Outland Golden Legendary card, the Lady Vashj Shaman Hero, the Serpentine card back, four Arena tickets, and Descent of Dragons bonuses for the Battlegrounds game mode.

Year of the Phoenix Updates

The Ashes of Outland expansion is part of Blizzard’s Year of the Phoenix update for Hearthstone coming at certain points this year. The massive update will feature the following changes: 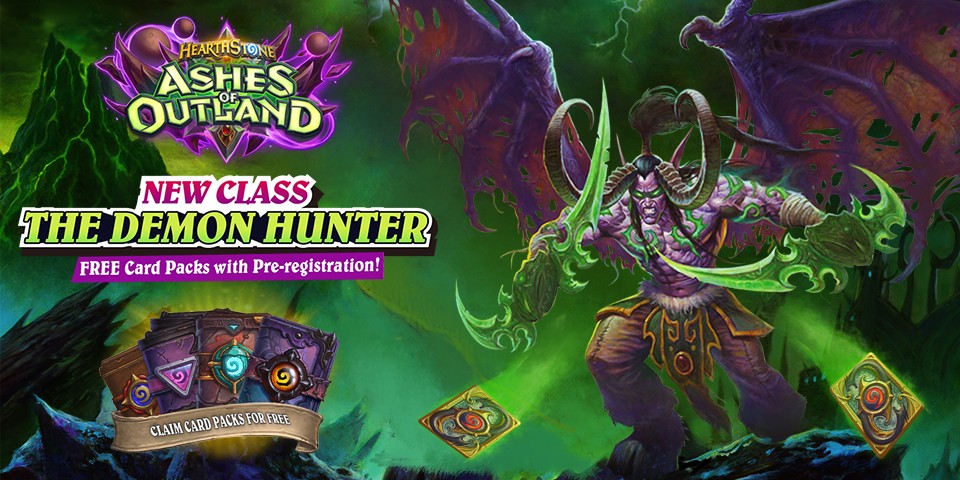 To celebrate the new Demon Hunter class, players in SEA (including Indonesia, Malaysia, Philippines, Singapore, Thailand and Vietnam) will be able to pre-register to get free Hearthstone packs!

Starting today until April 7th,  players who complete the pre-registration through the official campaign website (https://goblizzard.tw/hearthstone/ashesofoutland) can claim free special goodies, including card packs from the Classic set or Year of the Dragon expansions.

For more info on the expansion, as well as the Year of the Phoenix update, visit the official Hearthstone website.

- Advertisement -
Previous articleThe MSI Creator Awards 2020 is now open for entries
Next articleAre you a PC gamer? Here’s how you can help fight COVID-19 with your gaming rig