Who's your gaming 'best girl'? 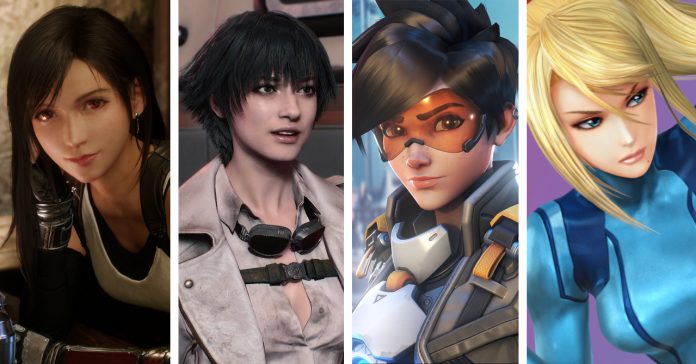 March is Women’s month, and to celebrate, we wanted to highlight some of the best female video game characters ever. In gaming’s decades-long history, we’ve seen (and played as) a lot of incredible women, so much so that we found it quite a challenge to narrow them down. To help us out, we asked various gamers who their best and/or favorite female video game characters are.

So without further ado, here are some of the best girls in gaming: 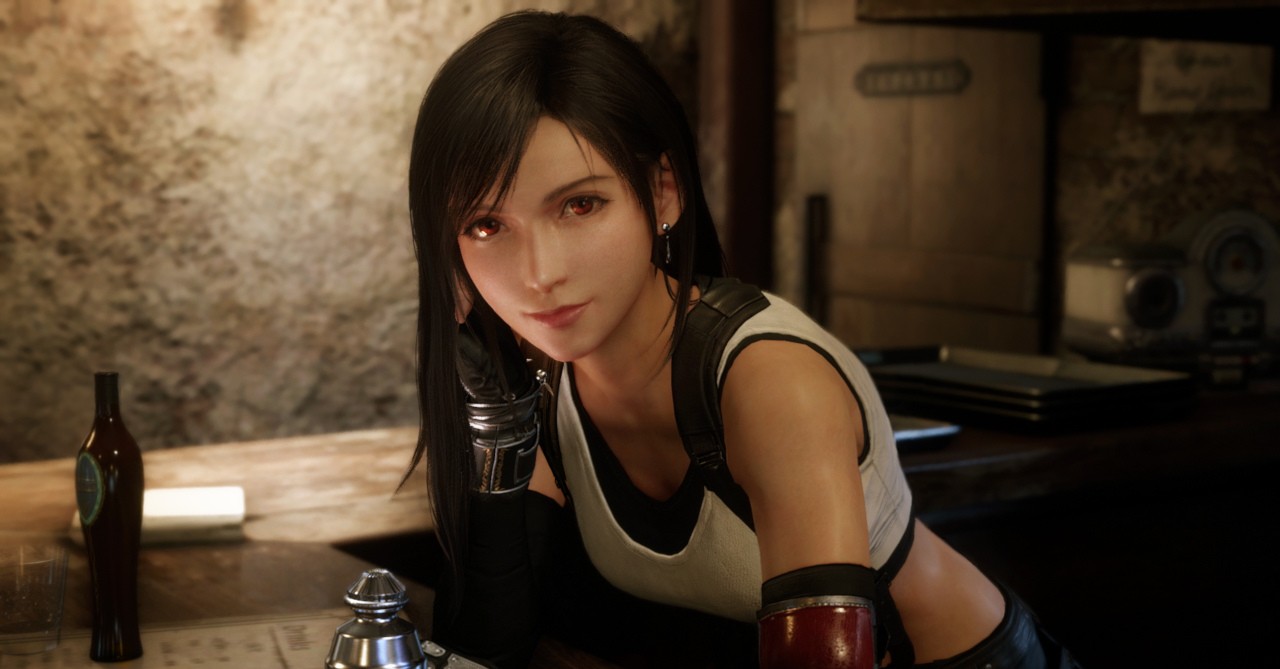 “My fave female video game character is Tifa Lockhart, hands down. She’s not afraid to show that women can be strong and still feminine at the same time. She has all the qualities that I wish to have as a person – loyal, steadfast, caring, yet still unafraid to fight and stand up for what she believes in.” – Luie “OMGLuie” Magbanua (Gaming content creator)

“Shes a very relatable character who has a lot of depth to her in regards to how she feels about what is going in around her. She is nurturing, caring, and capable, but also just an all around bad-ass.” – Kelly “Kelly Renn” Farias (UnGeek)

Ellie (The Last of Us) 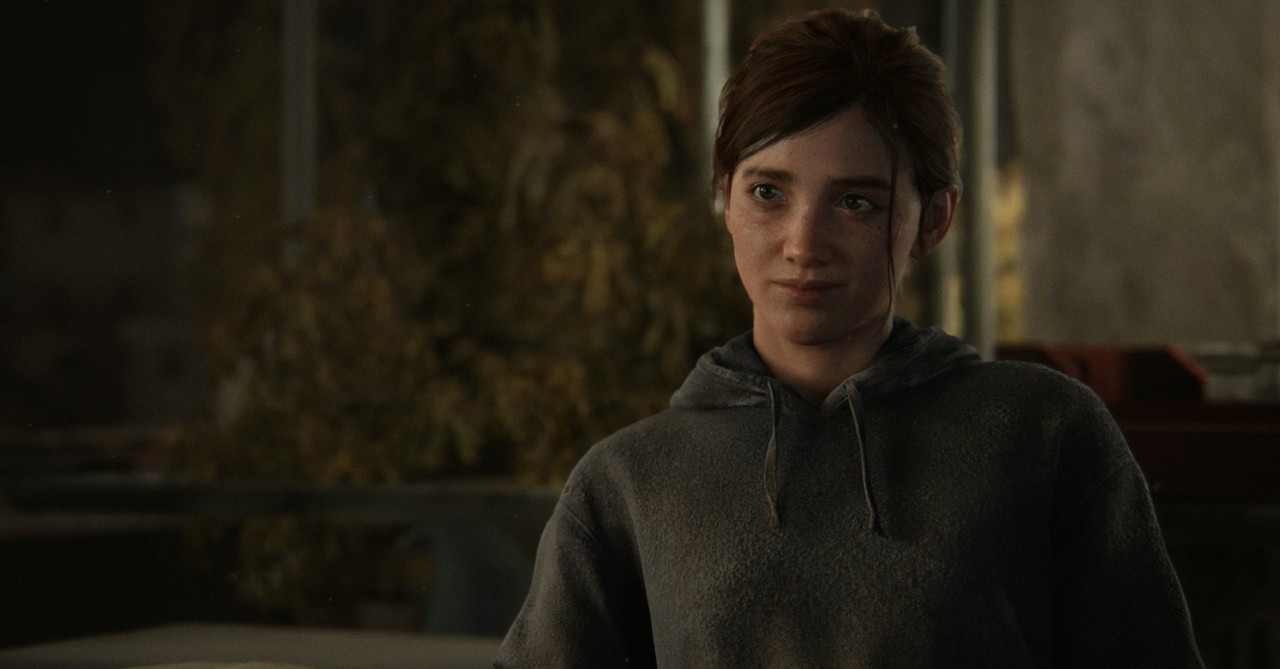 “My favourite female character is Ellie from the Last of Us! She’s not scared of doing the right thing and she’s got serious balls! DID YOU SEE HER SMASH THOSE ZOMBIES AND PEOPLE!??” – Natasha “Tashbunny” Hashim (Content Producer – IGN SEA) 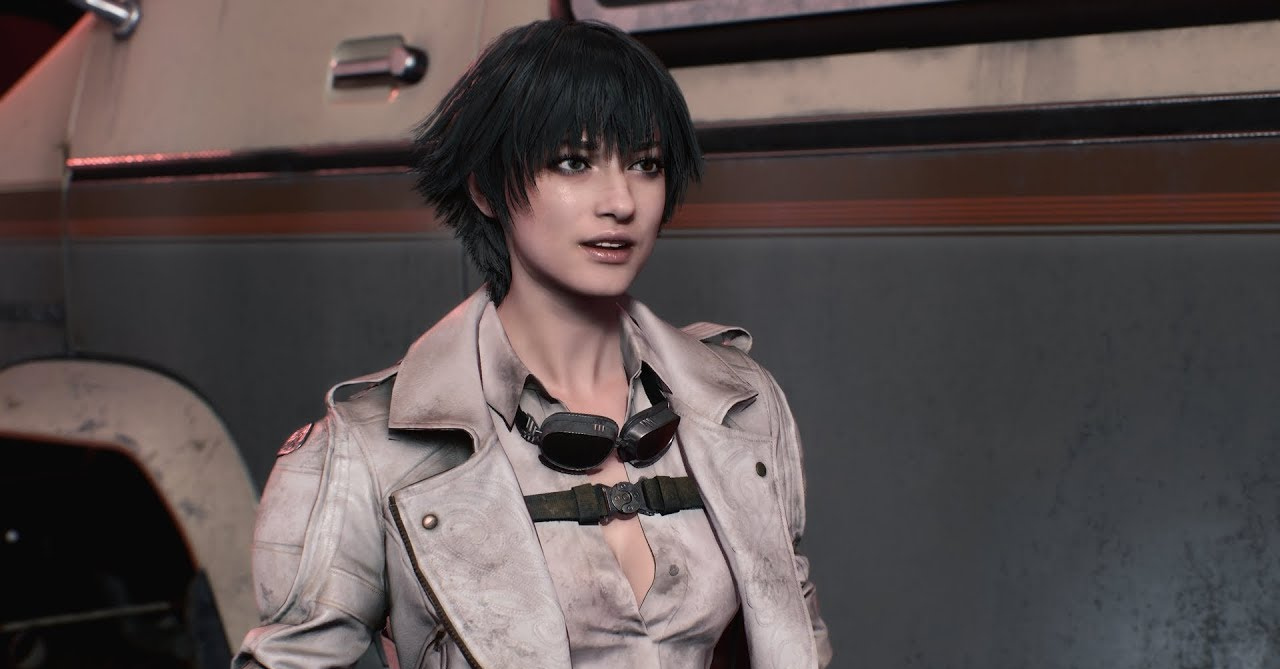 “Lady of Devil May Cry will always be my favorite. In a game where half demon boys are trying to out stab each other, here she is, a female human being, just determined to get her job done and clean up the mess of her demon-obsessed father and said half demon boys. If you want a woman with a “get shit done” attitude Lady is basically the epitome of it.” – Nadine Pacis (Rappler) 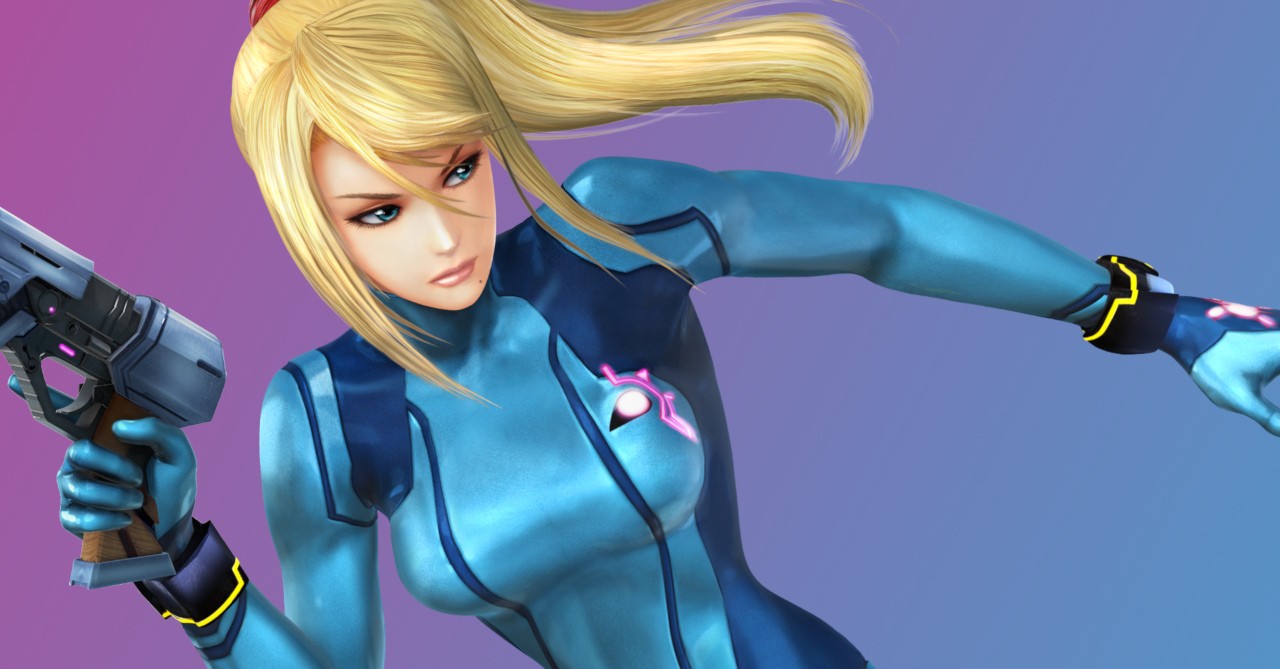 “Samus Aran is one of the first female characters I knew as a kid. She instantly became a favorite because female characters back in the day were usually the ones being rescued. Then there’s Samus, single-handedly defeated all the enemies while looking oh-so gorgeous under the Power Suit.” – Kitz Cua (Cosplayer/Digital Artist) 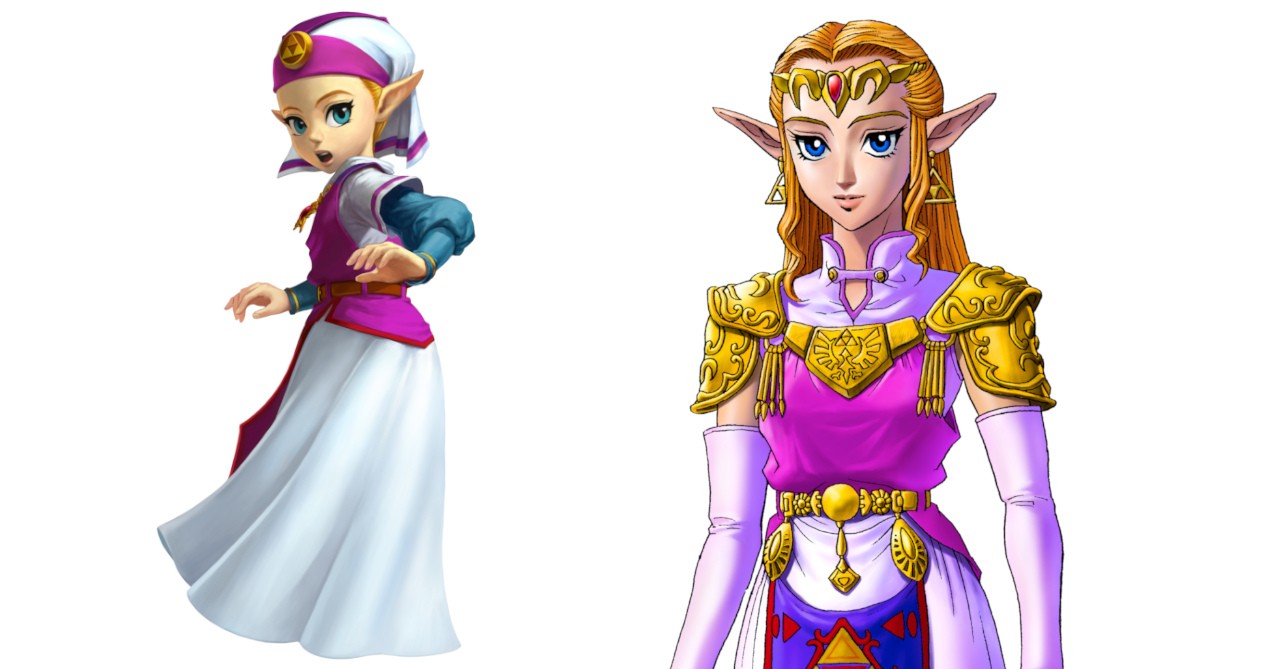 “What I really love and adore with this princess is that there were three sides of her that was shown in LoZ: Ocarina of time. The child Zelda, who’s very knowledgeable and courageous at a very young age; in the adult timeline where she was able to disguise herself as the very elusive, helpful and mysterious Sheikh; and the adult Princess who was pretty, sweet, and logical. I love all her different faces, no wonder all the villains want her.” – Ruth Miras (UnGeek) 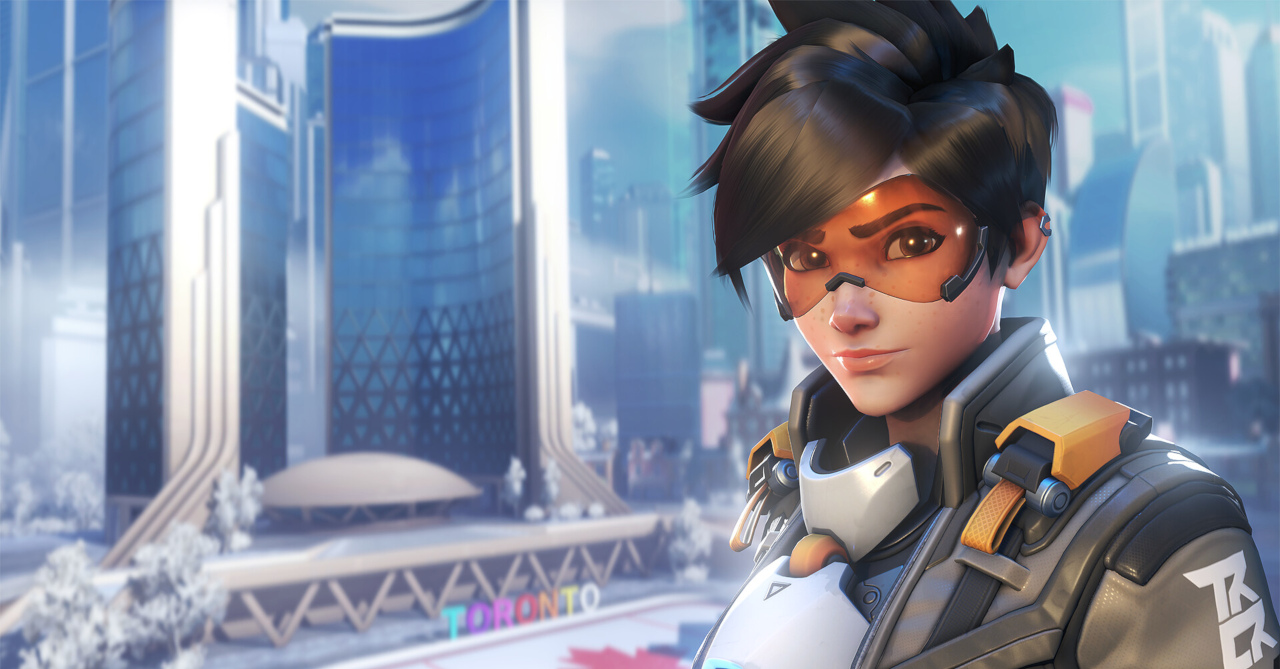 “My current fave character is Tracer! I think it’s amazing that she’s literally on the edge of her life, being held together by her chronal accelerator, but she remains to be one of the most optimistic voices you’ll hear.” – Mika Fabella (Esports Correspondent – TV5) 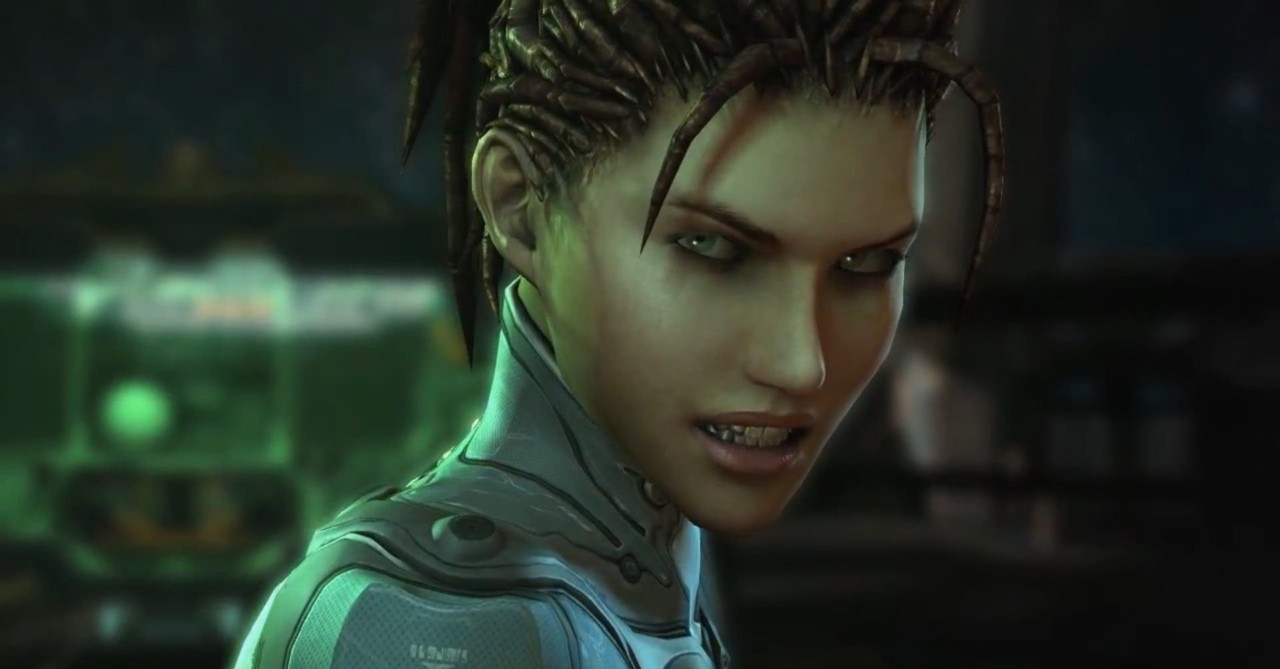 “One of my all time favourite female gaming characters is Kerrigan from the Starcraft universe. I love her because she’s strong, confident and she knows her self worth as a person. Let’s not forget that she’s the bloody queen of blades! Zerg master race!” – Danelie Antoinnette Purdue (Dota 2 caster/TV host) 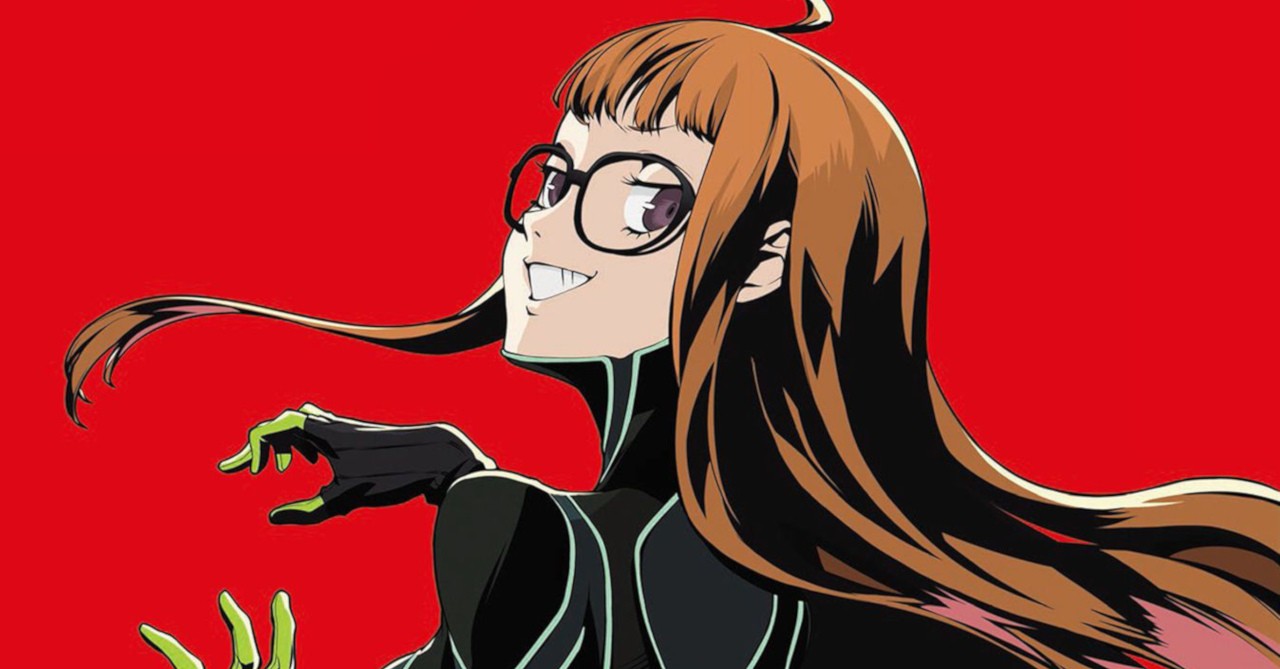 “Futaba Sakura is my best girl :^) I love Futaba’s aesthetic. Her growth and recovery from her hikikomori arc made me want to cheer her on all game.” – KL “Seikachu” So Chan  (Esports/Gaming Host) 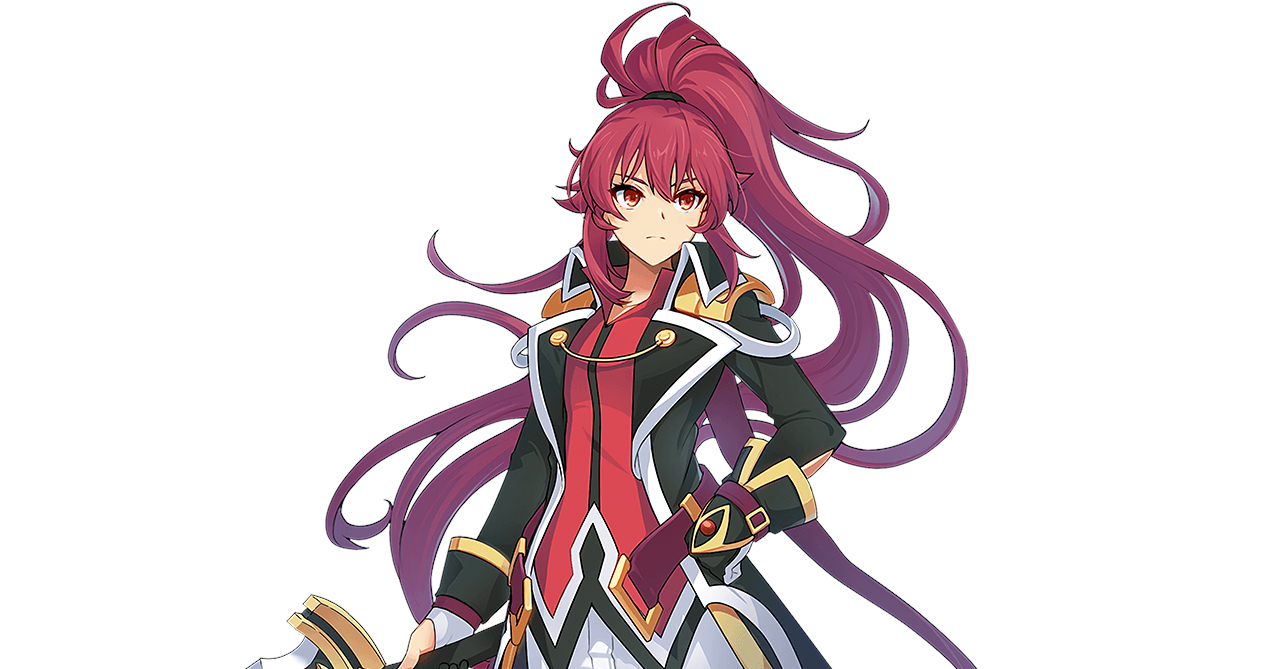 “I’ve watched her grow for 15 years (From PC game to mobile game) and so proud to see her become who she is today. As the leader, she has been through a lot with the Grand Chase and has inspired her comrades to be better people everyday. She’s an amazing leader, skilled with the sword and would do anything to complete her task and stand for what she thinks is right – even if it means to have to fight her father every now and then. A true knight of Kanavan.” – Rikki “Riku PH” Quiapon (Esports commentator/Voice Actress) 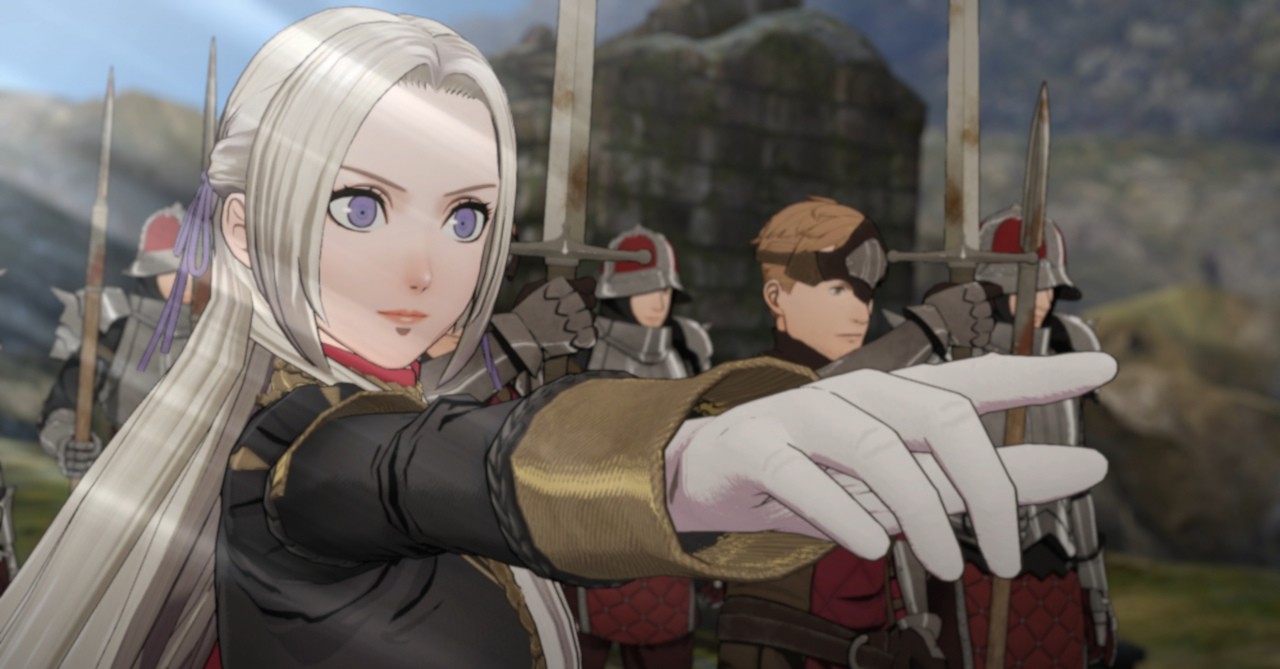 “I love Edelgard’s personality, aside from her sophisticated and elegant look; dignity, power and authority is also evident in her aura. She is a natural-born leader, you don’t always come by a female character wielding an axe for a weapon. This princess is a really tough one, never mess with Edelgard or she will definitely kick your ass.” – Ruth Miras (UnGeek)