Huawei looks to continue its streak of incredible camera phones with the P40 Pro. 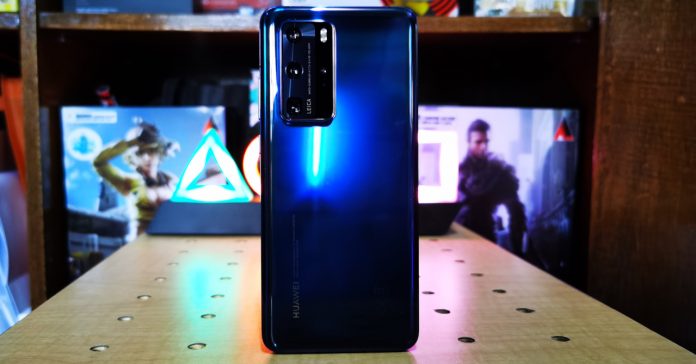 While the Pro+ is the model that everyone is most excited to try, its release is still a couple of months away. Fear not though, the equally impressive P40 Pro is releasing very soon, and we recently got our hands on one. 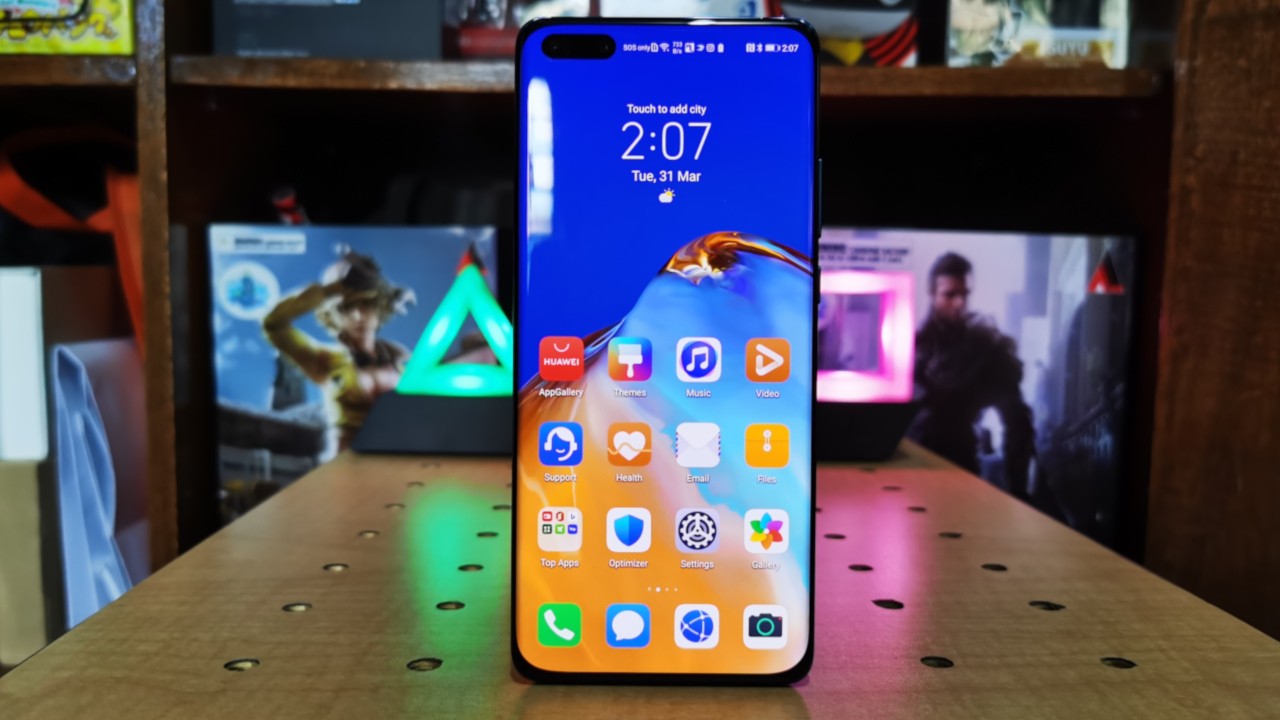 While the cameras are no doubt the start of the P40 Pro’s feature set, its design was the first to catch our attention, especially its display. The P40 Pro packs a large 6.58-inch OLED Display with a 90Hz refresh rate and 1200p resolution. The screen’s specs are already impressive, but what wowed us even more is the unique “Quad-curve Overflow” design which makes the whole display nearly edgeless (except for the four corners). Thank to this novel design, the P40 Pro might just be the most “all-screen” phone we’ve seen at this point. 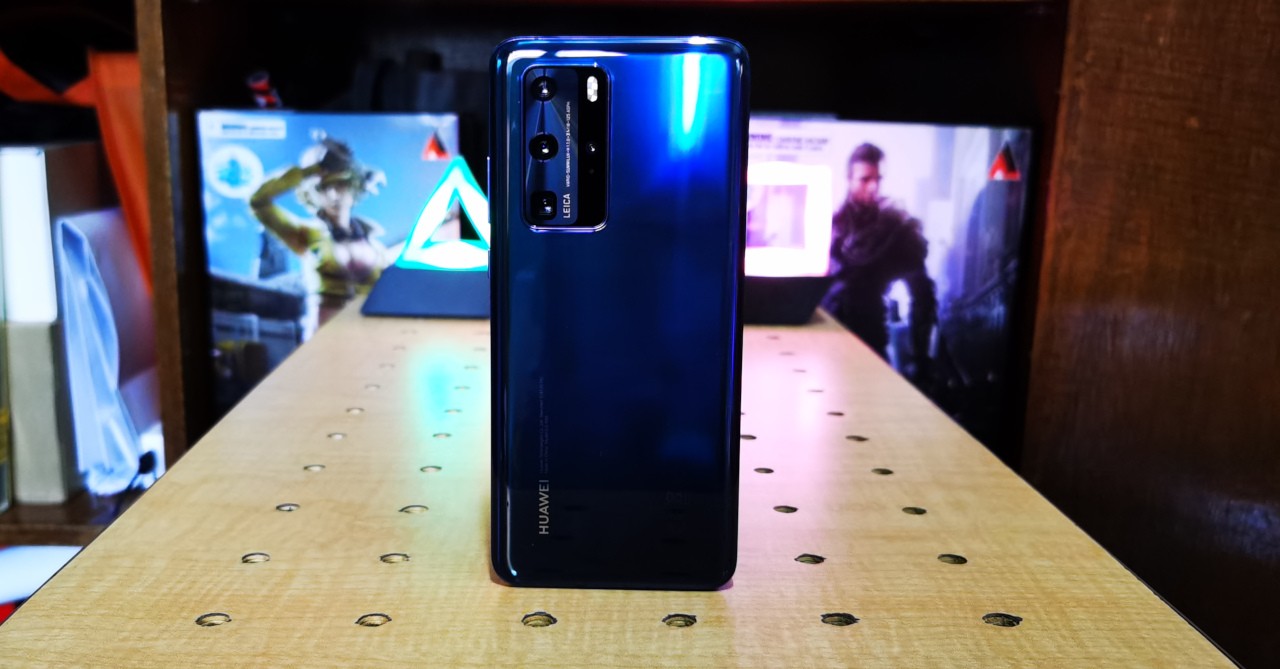 From the back, the P40 Pro is also quite a looker in the Deep Sea Blue colorway. Though if you want something that’s a bit more unique, the P40 Pro also comes in other colors, the highlights being Silver Frost and Blush Gold, two colorways that have eye-popping designs, all-while having matte finishes.

And now we move on to the cameras, the P40 Pro’s highlight feature. At the back, the P40 Pro comes with a quad camera setup which includes a 50 MP wide, a 12 MP telephoto with 5x optical zoom, a 40 MP ultrawide, and a 3D ToF sensor. At the front meanwhile is a dual 32MP + 3D ToF selfie camera.

We’ve yet to fully test out the phone’s capabilities in the camera department, though our initial test shots already impressed us. The main camera took good shots, with the telephoto also delivering quality images even in 10x zoom. The 40MP ultrawide meanwhile, also produced images with great detail. As for selfies, the ToF camera made for a natural bokeh effect.

One photo that stood out for us is the shot of some plants (which you can see in the gallery above). While it looks like any other shot, it was actually taken in very windy conditions. The fact that the P40 Pro managed to do that means it has impressive stabilization; we can’t wait to try it out for video. 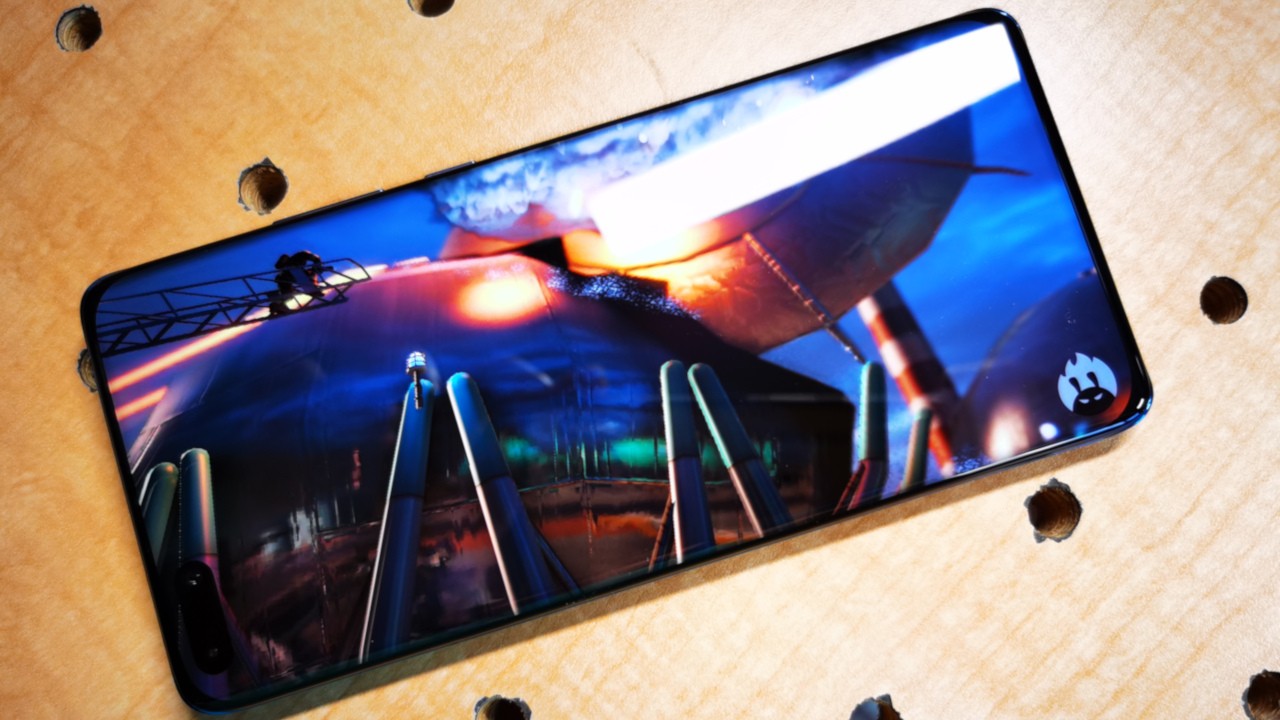 Powering the P40 Pro is a Kirin 990 5G processor, a powerful SoC that was introduced for the Mate 30 Pro. Thanks to this processor, the P40 Pro supports 5G connectivity, great news considering telcos are promising to roll out 5G networks soon.

Given our experience with the Kirin 990, coupled with the phone’s 8GB of RAM, we expect the P40 Pro to be an incredible gaming device. Though of course, we still have to run our gaming test before we declare our verdict. 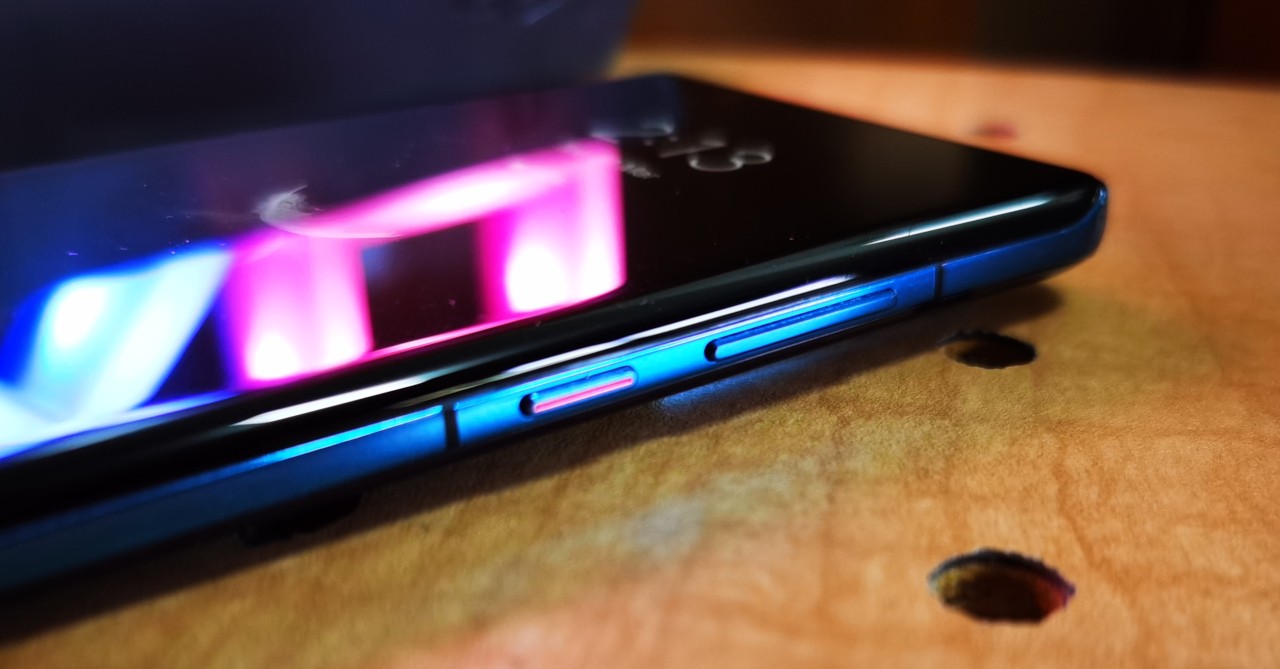 Other features of the P40 pro include a 4200mAh battery with SuperCharge support, meaning battery life likely won’t be an issue. The phone also has an in-display fingerpint scanner, much like other recent Huawei flagships. Finally, the P40 Pro runs on EMUI 10.1 (based on Android 10) with Huawei Mobile Services and the AppGallery. 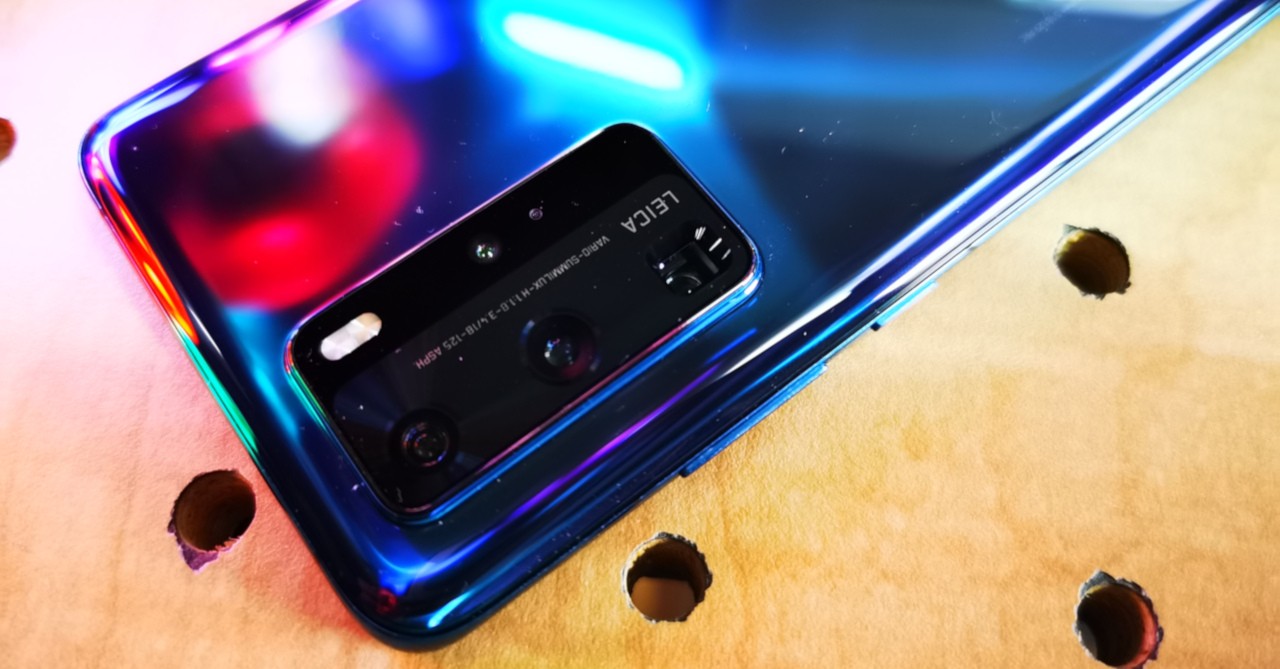 Overall, we believe that the P40 Pro is already an impressive phone, even if we’ve only had it for a couple of days now. While we still need to test it out even more, from what we’ve seen so far, Huawei is once again pushing the boundaries of mobile photography with the P40 Pro. The new flagship is also a clear step-up from last year’s P30 Pro; a big achievement, especially considering that the P30 Pro was one of our favorite smartphone last year in terms of photography.

Watch out for our full review of the Huawei P40 Pro very soon!

If you’re already convinced, you can now pre-order the Huawei P40 Pro via Lazada, Shopee, or MemoXpress. Here are the full pre-order details: