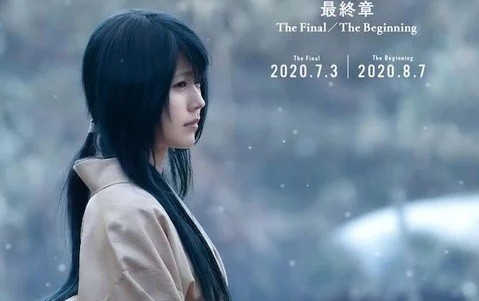 The official website for the upcoming Rurouni Kenshin ‘Final Chapter’ movies just revealed the actress for Tomoe, who is none other than Kasumi Arimura.

Tomoe Yukishiro is known to be Kenshin Himura’s wife during the his “battousai the slasher” days when he served as an assassin during the war. She is a very important character in the OAV’s and, if the fluff holds true, her presence will definitely leave a mark for our swordsman (in more ways than one).

Check out the promotional image below, taken from the official website: 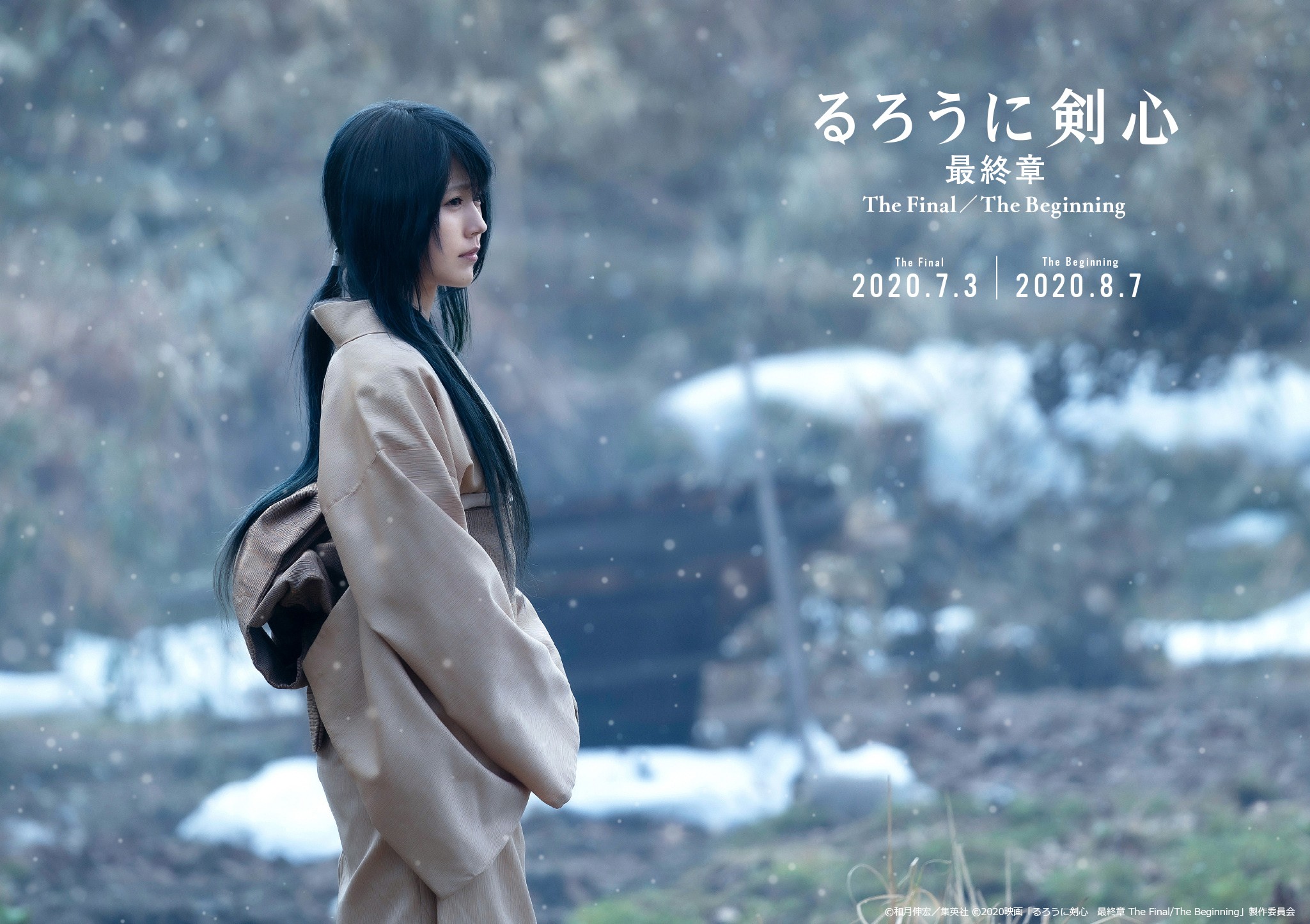 The actress previously starred in hits such as ERASED, Strobe Edge and March Comes Like a Lion, among other works.