Expect to see her in-game soon! 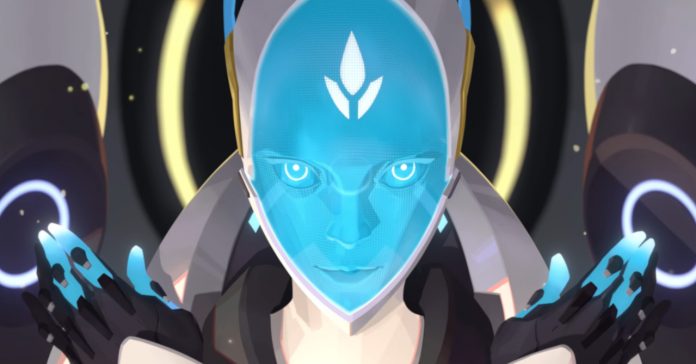 Back in July, Blizzard unveiled Sigma, Overwatch’s 31st hero. Now, more than half a year later, we finally have hero #32.

Blizzard recently revealed Echo, the latest Overwatch hero via an origin story video. Aside from introducing hero #32 though, the origin story gives us more insight into one of the biggest questions in Overwatch lore.

The question that I was referring to was — who is Liao? From the previous Overwatch story materials, it was said that the six founders of Overwatch were Soldier: 76, Reaper, Reinhardt, Ana, Torbjorn, and Liao. With this origin story we finally know who Liao is.

Dr. Mina Liao is one of the creators of the omnics. As the omnics rebelled during the omnic crisis, Liao joined Overwatch to atone for her role in creating the machines. And during her time in Overwatch, she created Echo, an omnic AI that gained Liao’s voice and demeanor. Basically, the new omnic hero is an ‘echo’ of her creator (which has seemingly passed away).

While we finally have more insight on Echo’s story, Blizzard has yet to reveal the release date of Echo in the game’s main server. Though players can now try out Echo in the PTR servers; take note, Echo is a DPS hero, so expect fairly lengthy queue times.