MU Online is coming back to the Philippines this March

PlayPark is bringing back this classic MMORPG! 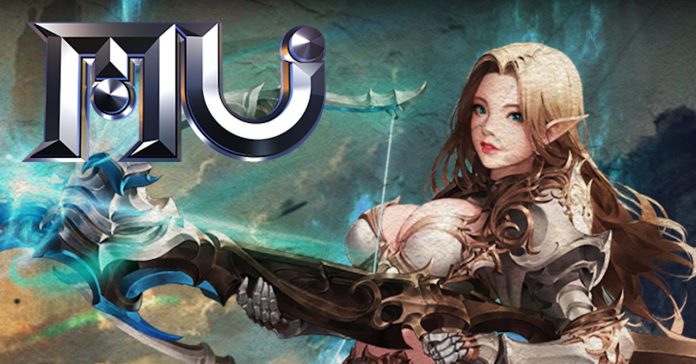 MU Online is easily one of the biggest MMORPGs of the 2000s, especially in the Philippines. And while it’s been years since the game was, well “online”, lots of players still yearn to experience the good old days of MU Online. Now, gamers can finally relive this classic MMO as PlayPark and Webzen have recently announced that they’re bringing back MU Online in the Philippines this March!

Since we last saw MU Online back in 2013, the game has undergone lots of changes. MU Online’s return will be on Version 13.2, and it promises a number of quality-of-life updates, as well as streamlined gameplay and graphics.

In MU Online’s return, there are nine character classes to choose from, with each having their own roles in combat. The core classes of MU are the Dark Knight, the Dark Wizard, and the Fairy Elf; once a character reaches Level 220, the hybrid magic tank, Magic Gladiator is unlocked. Meanwhile, reaching Level 250 unlocks the Dark Lord.

Joining the aforementioned classes are the Summoner, the Rage Fighter, and the Grow Lancer, all three of which are available from the Item Shop with no level requirement. These three classes have unique mechanics that should make for exciting PvP and PvE matches.

Aside from the different classes, PlayPark MU also has tons of weapons and armor which can be mixed and matched to a player’s preference. The items can also be made more powerful through the use of Jewels.

As for game modes, MU Online has lots of options that make it distinct from your standard MMORPG. One such game mode is Blood Castle –an objective-driven mode, Devil Square — where players face a never-ending horde of monsters, and many more.

To celebrate the return of MU Online, the first-ever international PvP tournament has been made. Called the MU Lords: Southeast Asia Tournament, the event pits guilds from the Philippines, Singapore, Thailand, Malaysia, and Indonesia in intense battles to determine which team is the best in SEA. More details about the tournament will be announced very soon!

Aside from the tourney, PlayPark is also holding MU: The Reunion, an community event for long-time fans of the game. The Reunion’s Cebu leg happens on March 15, 2020, with theManila and CDO legs scheduled for March 18 and March 25, respectively. 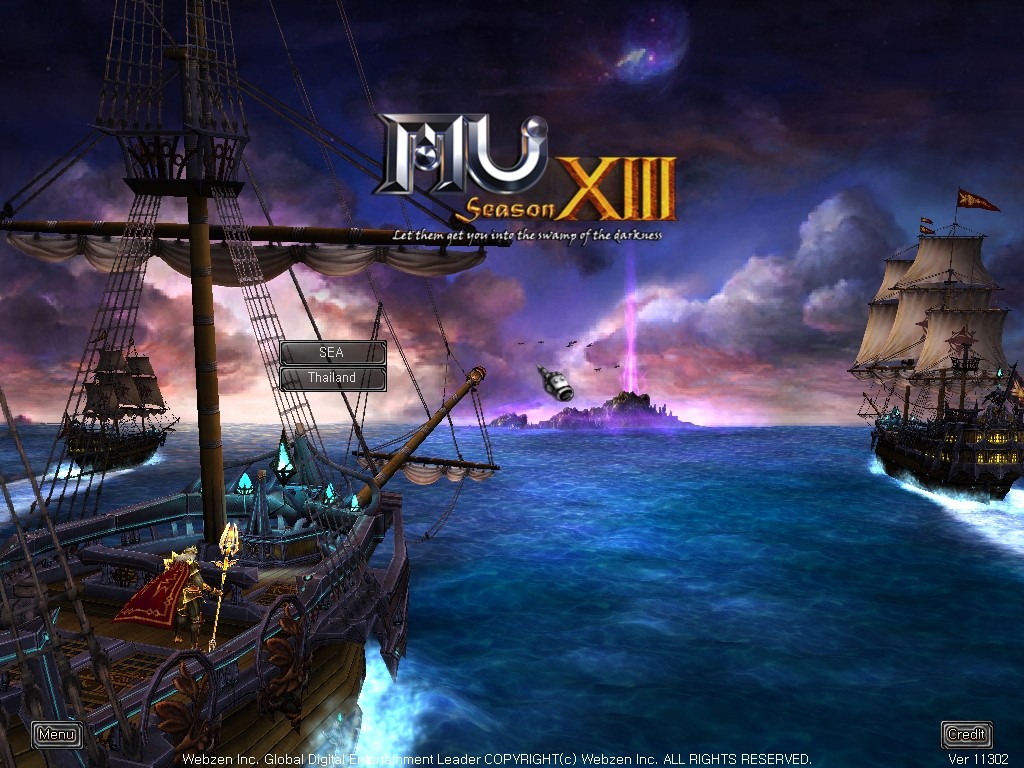 PlayPark MU’s Closed Beta Testing (CBT) starts on March 10, 2020, and will run until March 15, 2020 with a character wipe. Meanwhile, Open Beta Testing (OBT) is scheduled on March 18, with a commercial release with no server wipes coming soon after.

Interested in pre-registering? Pre-register for MU Online for free now at: https://preregister.playpark.com/mu/.

- Advertisement -
Previous article
Realme announces pricing, pre-order, and release date of the C3 in the Philippines
Next article
Save more than your PlayStation’s HDD Space with Seagate’s Game Drive Promo!