This might just be the most ambitious Marvel mobile title yet! 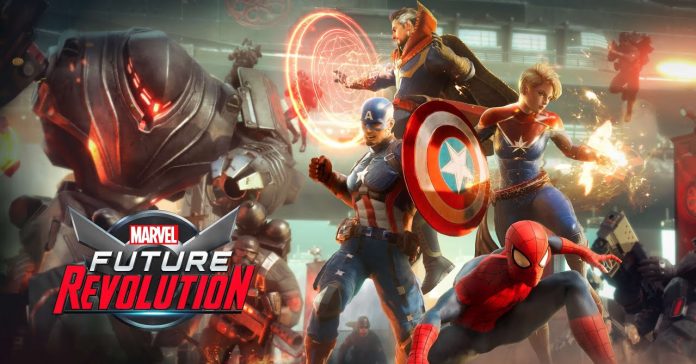 The trailer shows off Captain America, Doctor Strange, Captain Marvel, and Spider-Man (along with their multiverse counterparts) as they face off against multitudes of enemies in what seems to be a fight of apocalyptic proportions.

While Netmarble has yet to reveal much info about the game, what we do know is that Future Revelation will have a catastrophe that will involve Marvel heroes across the multiverse. This means that multiple heroes and locales will make their way into the game. The game is also confirmed to be a big open-world RPG, unlike Marvel Future Fight which is more of a scenario-based action-RPG.

For now though, only the four aforementioned heroes above are confirmed to be playable, though Marvel promises that there will be more to come. Aside from more heroes, players will also be able to create unique outfit combos for the roster of heroes.