Here's some more mobile goodness from Marvel and NetEase! 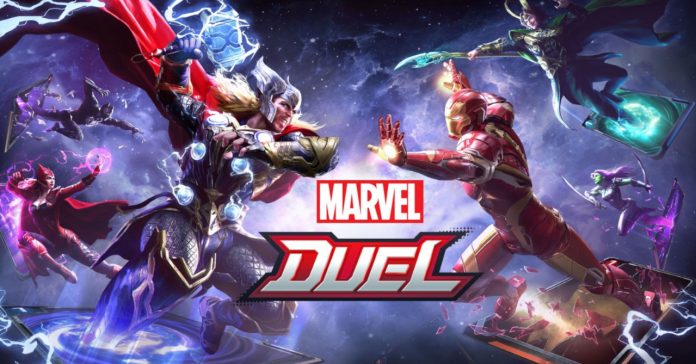 Following the massive hit ‘Marvel Super War’, NetEase’s collaboration with Marvel Entertainment will continue with the release of the new mobile card game, MARVEL Duel. This free-to-play card game will launch its very first closed beta test (with data resets) for Android and iOS devices in Thailand and the Philippines on March 19th.

The magnificent Marvel universe comes to life on mobile with MARVEL Duel, where all of the exciting elements of Marvel such as Super Heroes, Super Villains, mysterious magic, and legendary weapons, merge into epic duels full of rich strategy and breathtaking 3D combat.

Over 150 characters from the vast Marvel universe will gather in MARVEL Duel. Players can play as one of the five legendary Super Heroes – Thor, Iron Man, Captain Marvel, Spider-Man, and Star-Lord, all featuring their own unique skills.

In addition, MARVEL Duel features a free deck-building system full of unique characters Customize your own deck with different types of cards, characters, equipment, abilities, and traps, to complete your perfect deck!

The advanced deck-building system offers players countless strategies to explore, as there is always more than one way to achieve victory. You can apply different Iron Man suits to deal with different situations, use a chain of trap cards to lure your enemy to their doom, or even cast powerful ability upon your opponent to seal their defeat. Play your way and forge your own path to victory! 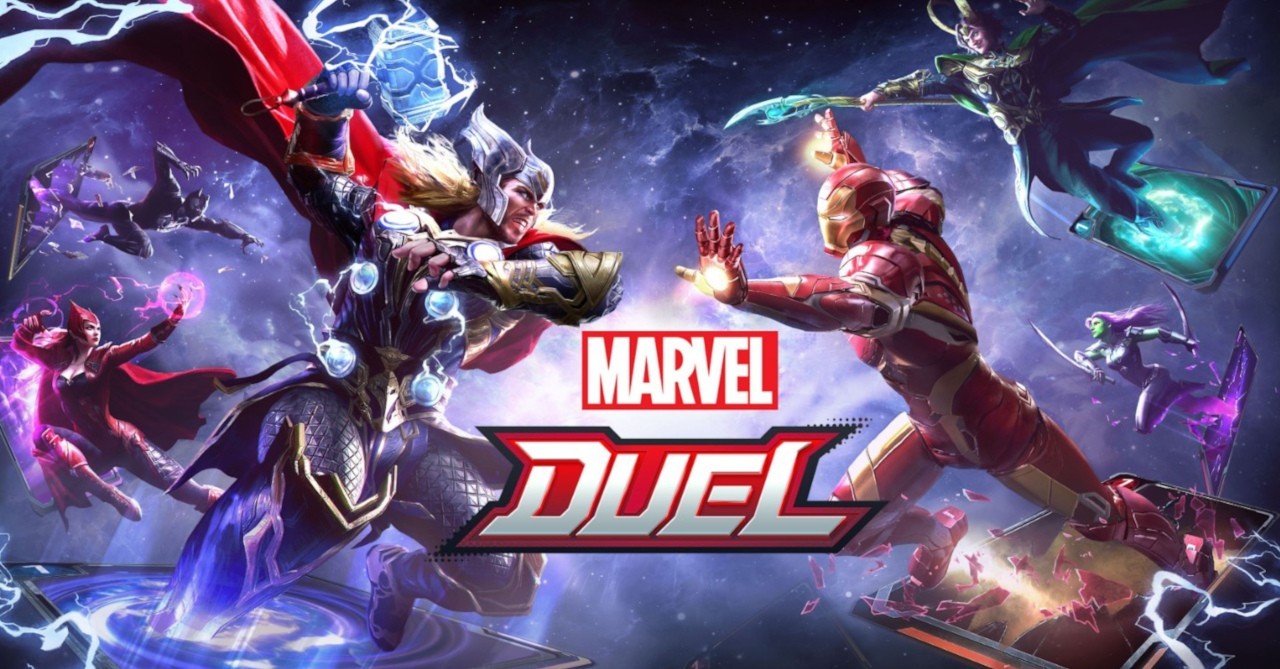 Finally, MARVEL Duel offers a platform for players of all skill levels to start their journey. A series of easy and fun tutorials will help players learn the underlying mechanics from deck building to card introduction. As players continue, more in-game hints will instruct each dueler to keep honing their skills and developing strategies. With each passing game, every player will learn more and become a better dueler.

MARVEL Duel is now open for registration and download on both Android and iOS devices. The closed beta test will begin on Mar 19th in Thailand and the Philippines. Ready to experience the epic combat in MARVEL Duel? ASSEMBLE YOUR DECK, SAVE THE UNIVERSE!

Check out the links below for more information on MARVEL Duel: