The campaign is named ‘The Only Gadget You’ll Ever Need’. 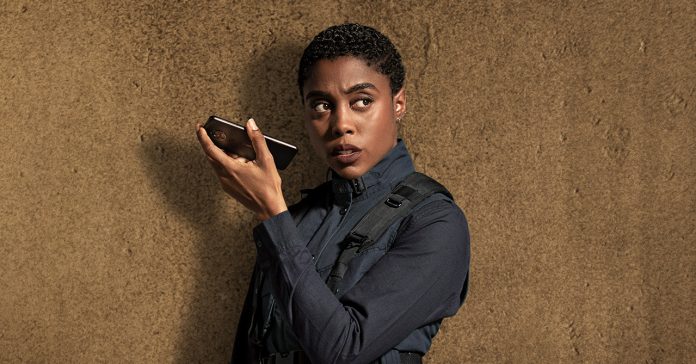 HMD Global, the home of Nokia phones, has recently announced that Nokia is the official smartphone partner for No Time to Die — the 25th James Bond film.

The main highlight of the partnership is the global campaign entitled ‘The Only Gadget You’ll Ever Need’. The campaign is headlined by a video advertisement featuring Lashana Lynch as Agent Nomi. The ad is inspired by the 25th Bond film, and it’s directed by BAFTA Award-winning director, Amma Asante.

In the advertisement, Agent Nomi utilises an all-new Nokia phone that’s set to be revealed on March 19, 2020.

“My first phone was actually a Nokia 3210 when I was about ten years old. In retrospect, it was my smartphone of the 90’s. Being able to change the buttons and faces, whilst playing Snake blew my mind! So, after seeing how much Nokia smartphones have evolved over the years from my childhood to now, it’s exciting to play Nomi who helps unveil a new smartphone for this iconic brand,” said Lynch.

Aside from the new ad, various Nokia phones will also appear in the No Time To Die film as part of the partnership. The phones that will be featured include the Nokia 7.2, as well as the beloved Nokia 3310. 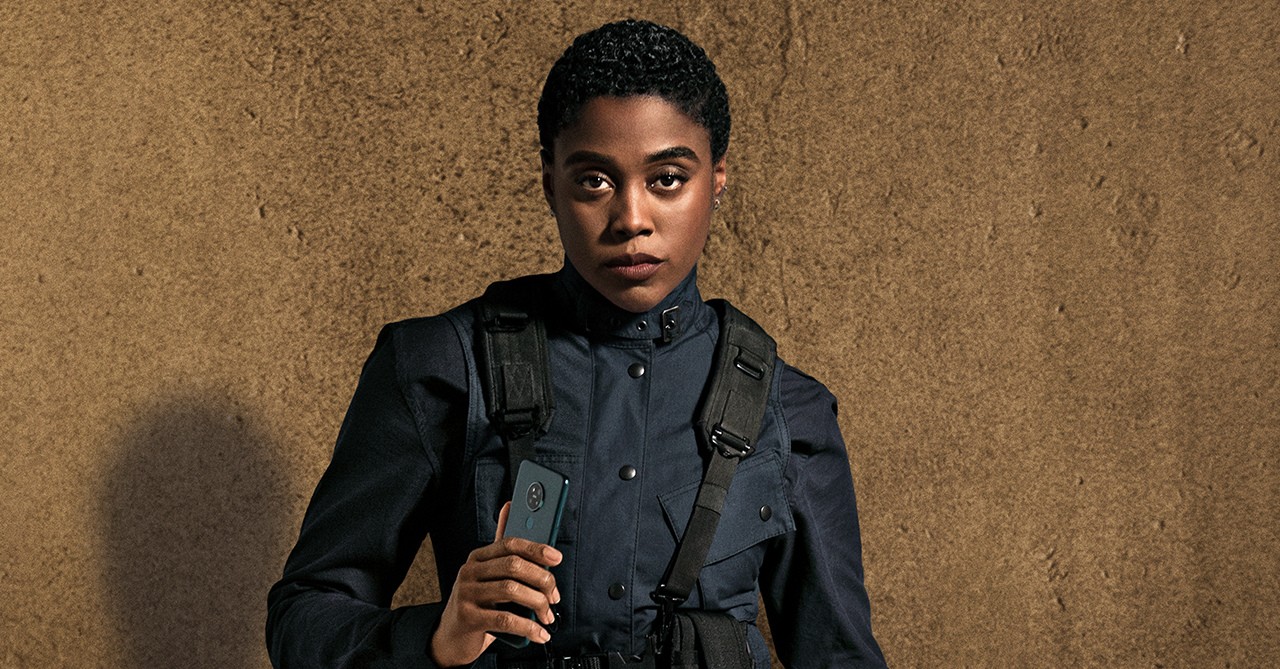