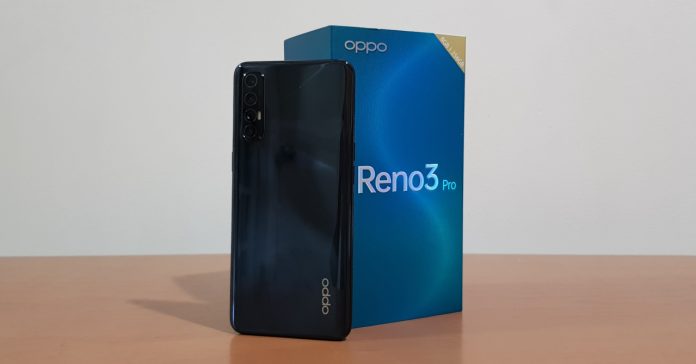 OPPO recently made waves in the smartphone market with the Find X2 Pro, the brand’s new flagship phone that packs tons of features. While impressive, the Find X2 Pro isn’t the only new phone from OPPO that’s worth a look; there’s also OPPO’s new mid-range phones– the Reno 3 series.

Releasing in the Philippines soon, the Reno 3 series is headlined by the Reno 3 Pro, a premium mid-range device that packs a number of big upgrades over the previous Reno smartphones. 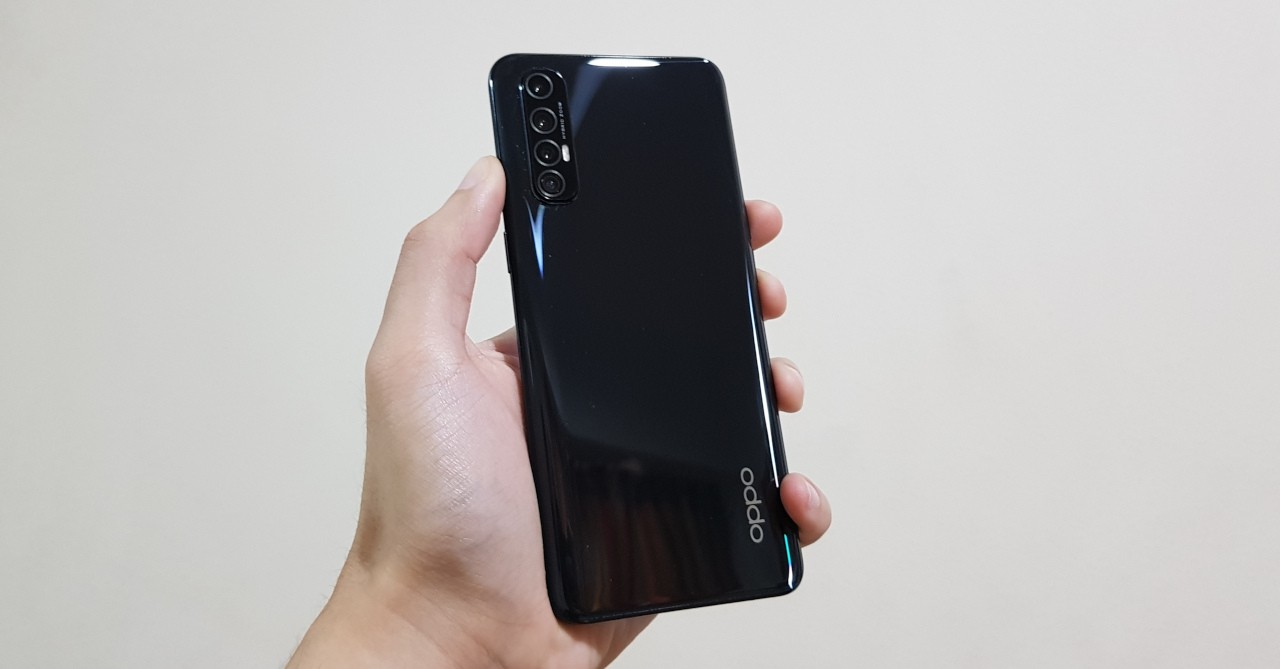 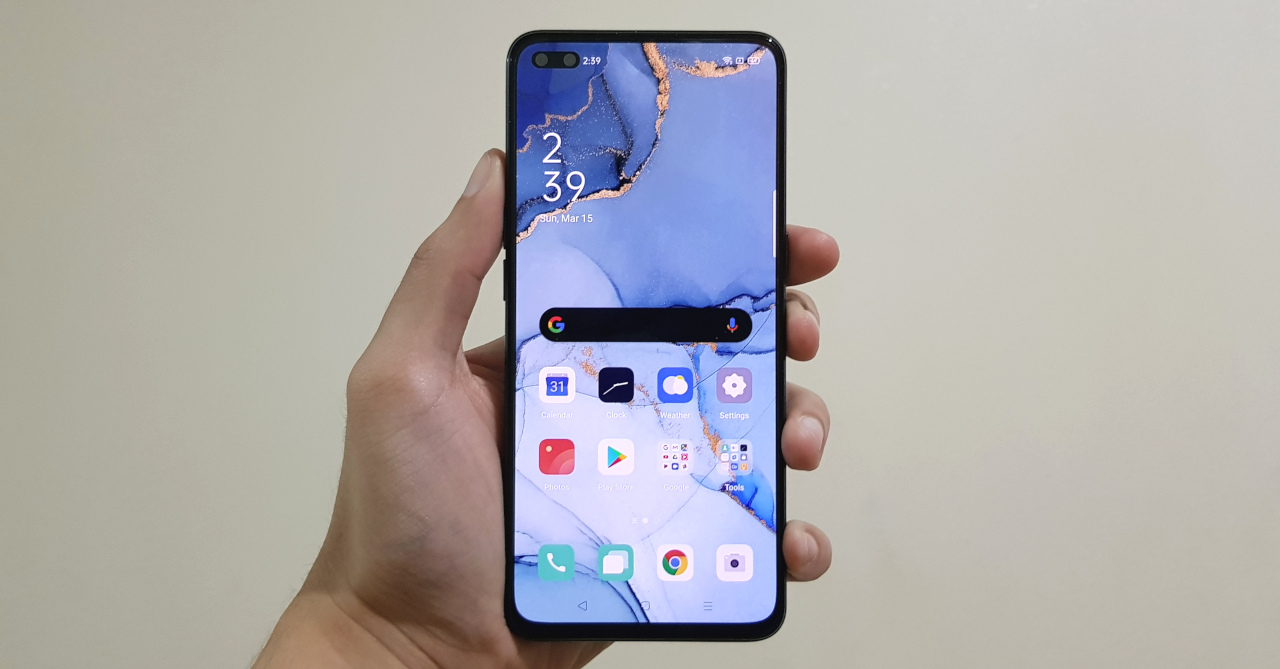 Another thing that changed with the Reno 3 Pro is that it no longer has a pop-up selfie camera module. Instead, this phone has a holepunch notch for its dual selfie camera. While it’s not as borderless as the Reno 2, the Reno 3 Pro’s 6.4-inch OLED FHD+ display is still a gorgeous screen, as it gets plenty bright and outputs vibrant colors.

The biggest upgrade that the Reno 3 Pro brings is in the camera department. Ever since OPPO launched the Reno series, the models in the lineup all had 48MP main cameras. With the Reno 3 Pro, OPPO upgraded the phone’s main shooter to a 64MP camera. Supporting this main camera is a 13MP telephoto (with 2x optical zoom), an 8MP ultra-wide, and a 2MP B/W depth sensor. I

The selfie camera of the Reno 3 Pro also received a big boost in megapixel count. Even though it’s no longer on a pop-up module, the Reno 3 Pro’s 44MP + 2MP depth sensor front camera setup should take much better selfies.

I’ve yet to fully test out the capabilities of the Reno 3 Pro’s cameras, though I was fairly impressed with my initial shots. The main camera delivered great quality images, while the telephoto and ultra-wide cameras did not disappoint as well. The ultra-wide in particular, has a nifty macro camera feature — meaning it also functions as a macro shooter.

While I was able to take a couple of test shots, I have not yet tested the gaming and day-to-day performance of the Reno 3 Pro. I am interested in finding out though as the Reno 3 Pro is powered by a Mediatek Helio P95 processor that’s paired with 8GB of RAM. On paper though, the Reno 3 Pro should be quite capable for both gaming and general use. 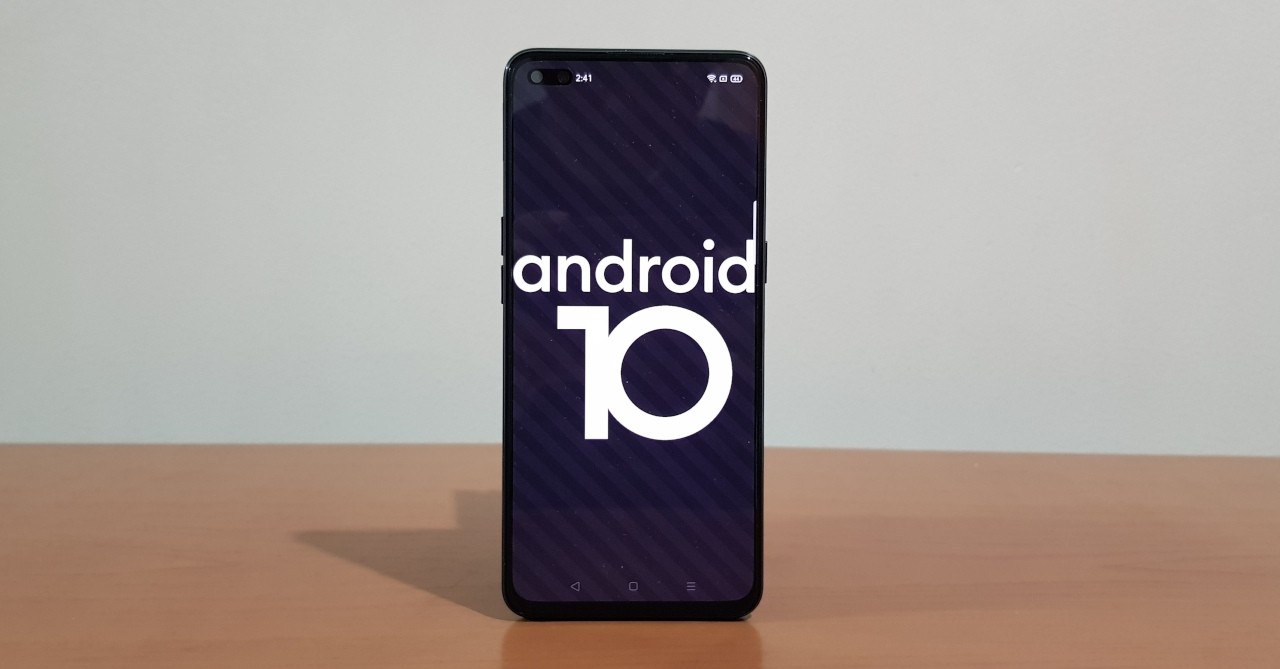 One more thing I’m definitely interested in trying out is the Reno 3 Pro’s 30W VOOC 4.0 fast charging. OPPO claims that this phone can charge up to 50% in just 20 minutes. It’s a bold claim, and it’s something I’ll definitely test for the phone’s full review. 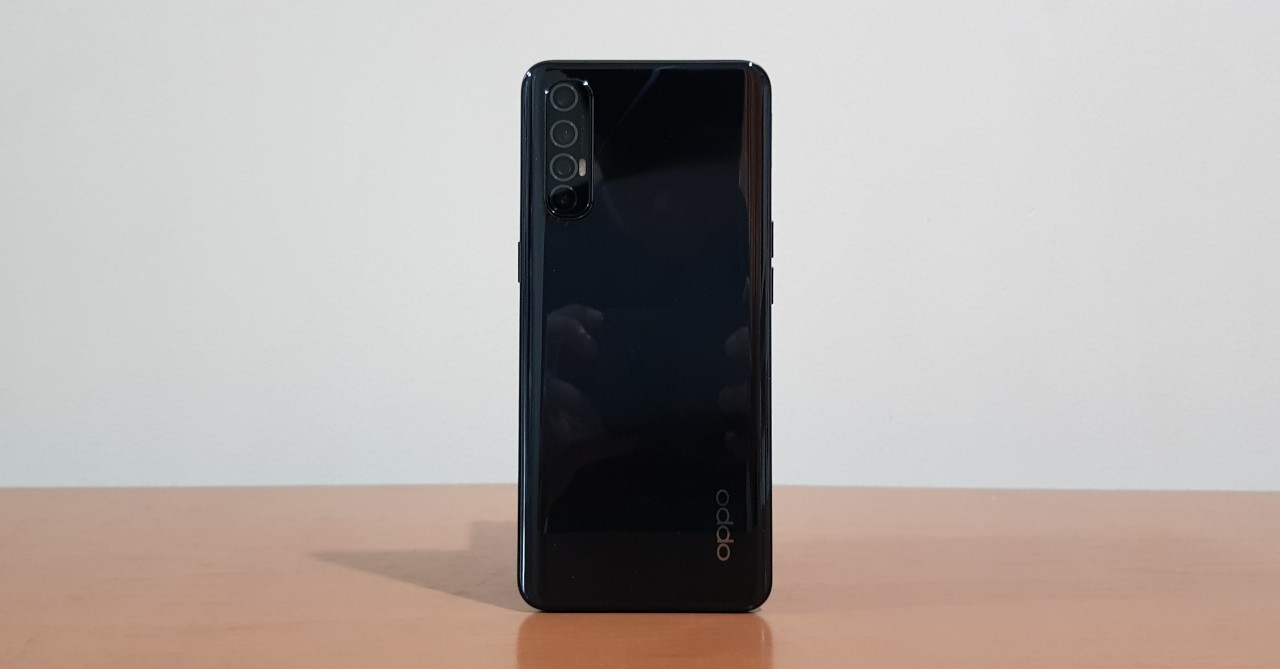 The Reno 3 Pro is quite unexpected for the Reno series, in that it loses the lineup’s signature pop-up camera module. In spite of this though, the Reno 3 Pro is a clear step-up from the Reno 2, especially in the camera department.

On paper, the Reno 3 Pro is a strong mid-range contender. How it’ll fare in the market (and in our review) will depend on its actual performance, as well as its price tag.

Watch out for our full review of the Reno 3 Pro very soon!

- Advertisement -
Previous article
A free Final Fantasy VII dynamic theme will be available for PS Plus subscribers
Next article
One Punch Man: A Hero Nobody Knows Review | Can’t even be considered a proper fight