Here are the major changes in P5 Royal compared to the original! 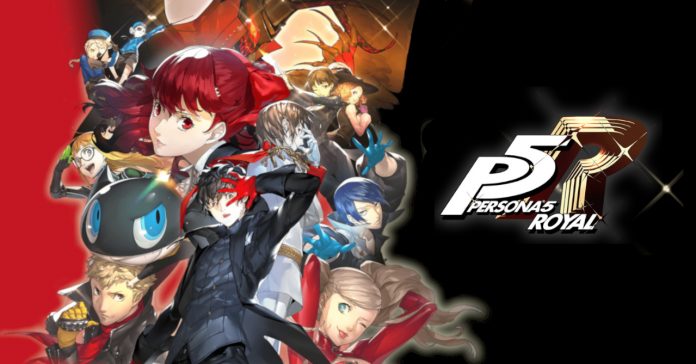 Following its Japanese release back in October, the English version of Persona 5 Royal is finally available now! In case you’re unfamiliar, Persona 5 Royal (or P5R) is an expanded version of Atlus’ JRPG, Persona 5 which was released back in 2017. P5R is similar to Persona 4 Golden and Persona 3 FES, meaning it features a wealth of new story content, making it the definitive version of Persona that’s a must-play for both Persona fans and gamers new to the series.

Wondering what’s new in P5R? Here’s a quick rundown of the biggest changes: 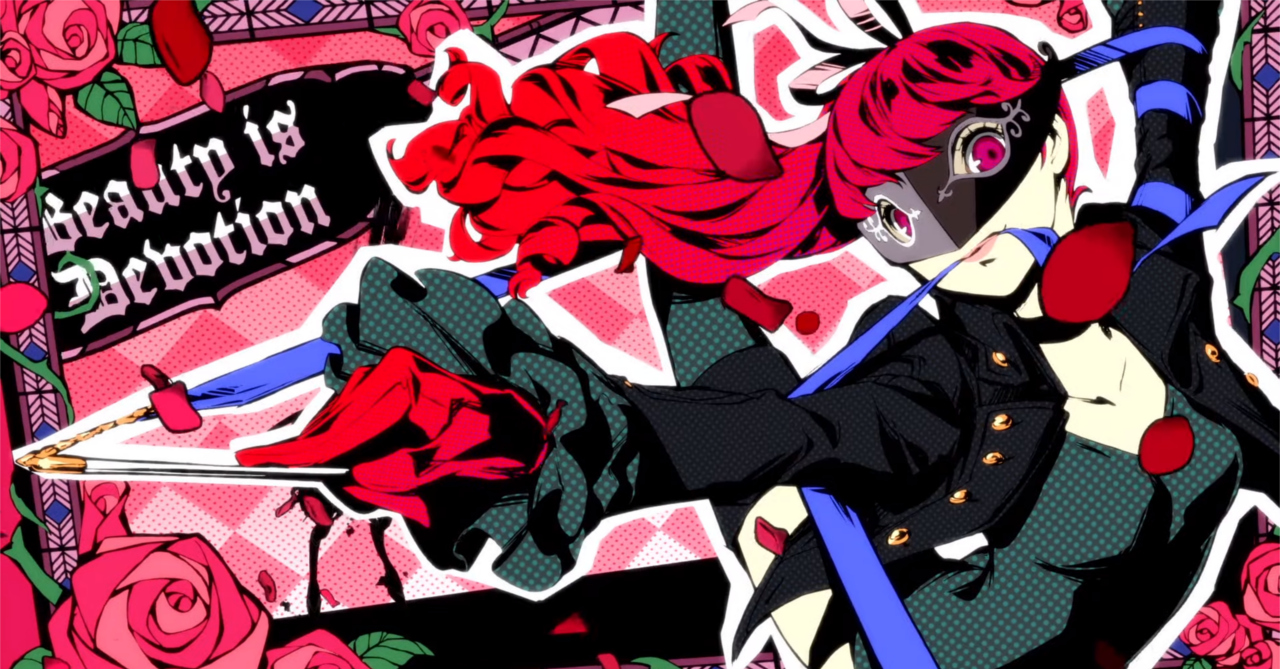 The highlight of Persona 5 Royal is no doubt the addition of the new character, Kasumi Yoshizawa. Kasumi is a rhythmic gymnast that transferred to Shujin Academy around the same time as the protagonist. While Atlus said prior to the game’s release that Kasumi isn’t exactly a new member of the Phantom Thieves, what we know for sure is that she can call upon the power of her Persona much like the main cast; she will even fight alongside the Phantom Thieves (hopefully for the rest of the game as well).

2. A New Semester and Palace

Introducing a new Persona user is a major shake-up in the game’s story, so it’s no surprise that P5R will feature a new Palace, as well as a new semester that did not appear in the original game. While we haven’t watched any of the P5R gameplay videos that popped up on YouTube over the past few weeks, we do know that these new additions will appear or happen well into the game’s storyline.

P5R is also bringing a wealth of gameplay additions, the most exciting of which (at least for us) is the introduction of “Showtime” attacks. These moves are special “tag-team” attacks by certain characters which aren’t just powerful, they’re also incredibly stylish to boot!

Showtime moves aren’t the only things new in P5R’s gameplay though, there’s also a number of new Personas, as well as new Confidants. All of the game’s Palaces along with Mementos have also been tweaked; with some Palaces even having brand-new areas to explore. Finally, Joker will now have access to a grappling hook, enabling him to reach new areas in Palaces. 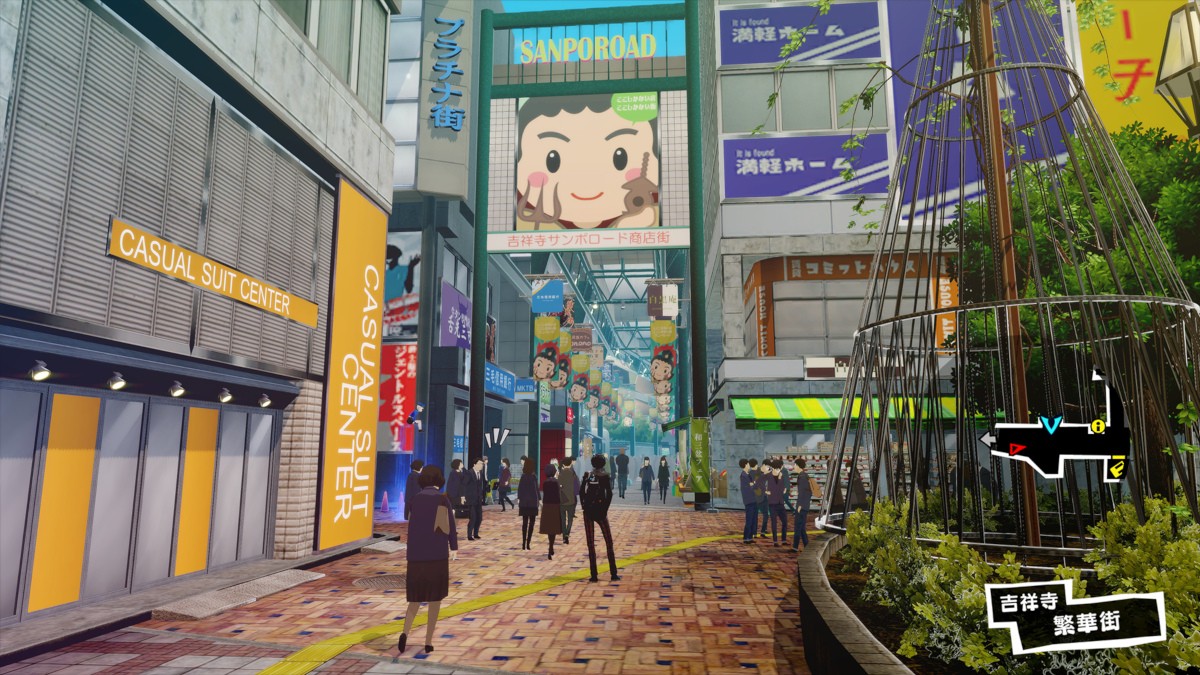 The original Persona 5 already had lots of places to explore such as Shibuya, Shinjuku, Akihabara, and many more. For P5R, players will now be able to explore a new area — Kichioji, is based on the real-life Kichioji neighborhood in Musashino, Tokyo.

In P5R, Kichioji is big; in fact, it’s actually the biggest location in the game (at least those based on real-world locations). Inside, players can explore various establishments such as a club, a jazz bar, a temple, and various shops.

The original Persona 5 already had a stellar soundtrack; so how do you improve upon it? The answer is add more music, and that’s what P5R did!

P5R features 30 new tracks, including new battle themes, incidental music, and many more. The game also features a new opening video, as well as a revamped opening menu complete with a new song.

Persona 5 Royal is out now exclusively on the PS4. The game’s digital version is currently available now worldwide.

- Advertisement -
Previous articleSquare Enix is asking for your feedback on the ‘Bravely Default II’ demo
Next articleWorking from home? Here are some tips for working remotely courtesy of Lenovo